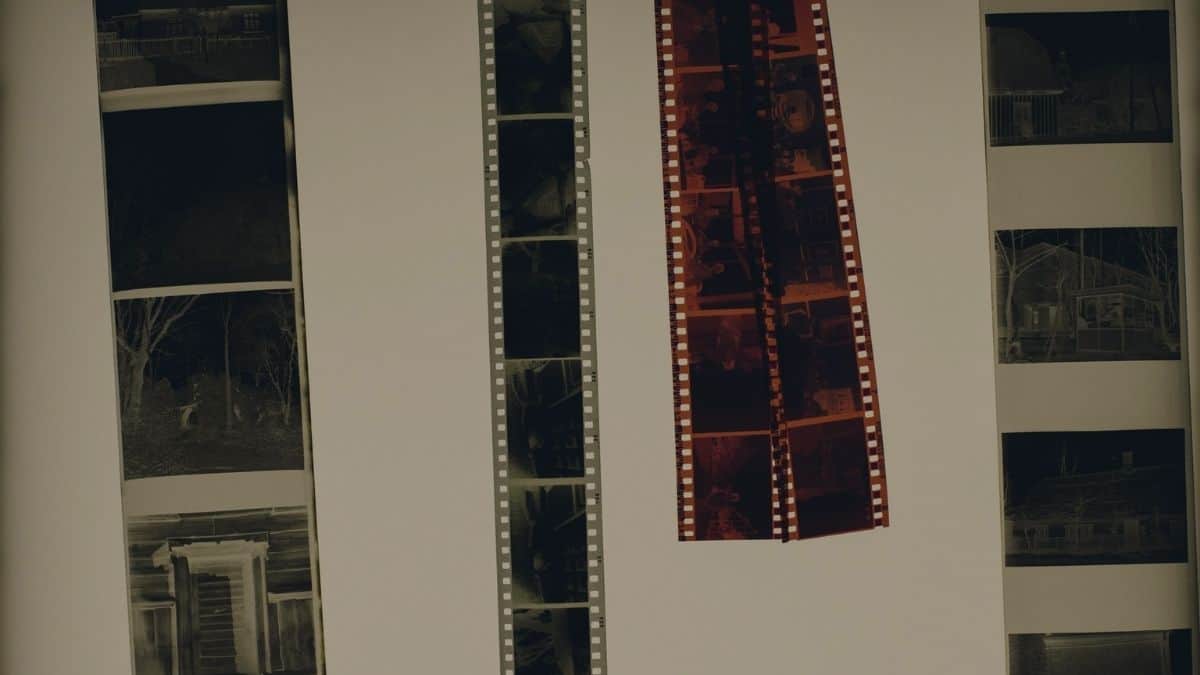 In Spanish, double negatives are sentences that contain two or more negative words that allows us to emphasize and deny certain information. Since in some languages this type of structure is incorrect, many people wonder how to use double negatives in Spanish.

In Spanish, double negatives are structures that contain two negative particles: the negation word no and an adverb of denial or an indefinite pronoun. These Spanish structures are not only used to deny certain information, but also to emphasize the negative character of a sentence.

Even though for many languages double negatives are grammatically incorrect, in Spanish, these types of structures are very common and necessary for correct communication. For that reason, in the following sections, we’ll explain what double negatives are and how you can use them properly.

In addition to this, we’ll provide you with several examples and structures so you know how to organize these types of sentences. By the end of this, using double negatives in Spanish will no longer be a problem for you.

What Are Spanish Double Negatives?

If you’re learning Spanish, you may already know that in order to build negative sentences you just need to add the word no to your sentence. These types of sentences are simple negation. But in Spanish, there’s also double negatives: sentences that contain more than one negative word.

As you can see in the previous examples, double negatives are formed with the word no and adverb of denial or negative indefinite pronoun. Just like simple negative sentences, double negative structures have the purpose of denying certain information, but they also emphasize it.

For many new and experienced Spanish learners, double negatives can be a challenging topic because they perceive them as contradicting structures. But we’re not talking about math where a negative times a negative equals positive.

In other words, if you see a Spanish sentence with two negative words, you’ll know that the speaker is only emphasizing his/her sentence.

Yo no quiero nada, gracias
I don’t want anything, thank you

How & When to Use Double Negatives in Spanish?

As its name suggests, Spanish double negatives are sentences that contain more than one negative word (duh). Most of the times, the word no will be one of those negative words and it will be accompanied by either:

In the following sections, you’ll find structures and examples of how to use these words to build your double negatives sentences.

Double negatives with adverbs of denial

In Spanish, adverbs of denial have the sole purpose of intensifying your negative sentence. So, if you wanted, you could remove them and your sentence will be correct (won’t have the same dramatic effects though).

Here are some examples and the structure you need to use for this case.

Matías no va a venir tampoco
Matías is not coming either

Después de aquel día, no volvimos a hablarnos jamás
After that day, we never spoke again

Take Note: Jamás and nunca can work together to form the expression nunca jamás which means ‘never again’ or ‘never ever’. This is another popular double negative expression whose purpose is to emphasize the sentence.

As mentioned before, double negative sentences built with adverbs of denial have the purpose to emphasize the sentence. So, adding or removing these words won’t make your sentence incorrect.

In other words, indefinite pronouns are necessary to keep the meaning of the sentence, so you cannot remove them. Here is a basic phrase structure that you can use to build double negative sentences with these words:

¿Por qué no comiste nada?
Why didn’t you eat anything?

Nosotros no hablamos con nadie
We spoke with no one

La verdad no nos gusta nada del menú
To be honest, we don’t like anything from the menu

When it comes to negation in Spanish, many learners get confused because they come across with sentences that only contain indefinite pronouns such as:

Nada es imposible
Nothing is impossible

As established before, double negatives have the purpose of emphasizing your sentence. So if you want to make simple negative sentences, you will only use the indefinite pronoun. Why? Because it’s replacing an important part of the sentence: if you remove that information the sentence will be incomplete.

No matter if you choose to use indefinite pronouns with double negatives or simple negation, the negative word always needs to be placed before the verb.

So, if you use two negative words, one will go before the verb, and the other will follow it.

Here is a list with most common adverbs of denial and indefinite pronouns that you can use to build double negatives sentences in Spanish.

Double negatives are common structures that we use in Spanish on a daily basis. However, since these sentences are grammatically incorrect in other languages, a lot of Spanish learners struggle to understand how to use them properly.

For that reason, in this article, we discussed what double negatives are and the rules that you need to follow when using them. Here is a quick summary of what we’ve learned:

Yo quiero nada I want nothing

Yo no quiero nada I want nothing

Hopefully, now you have a better understanding of how to use double negatives in Spanish. ¡Buena suerte!

Related Resource: What’s the difference between ningún and ninguno?