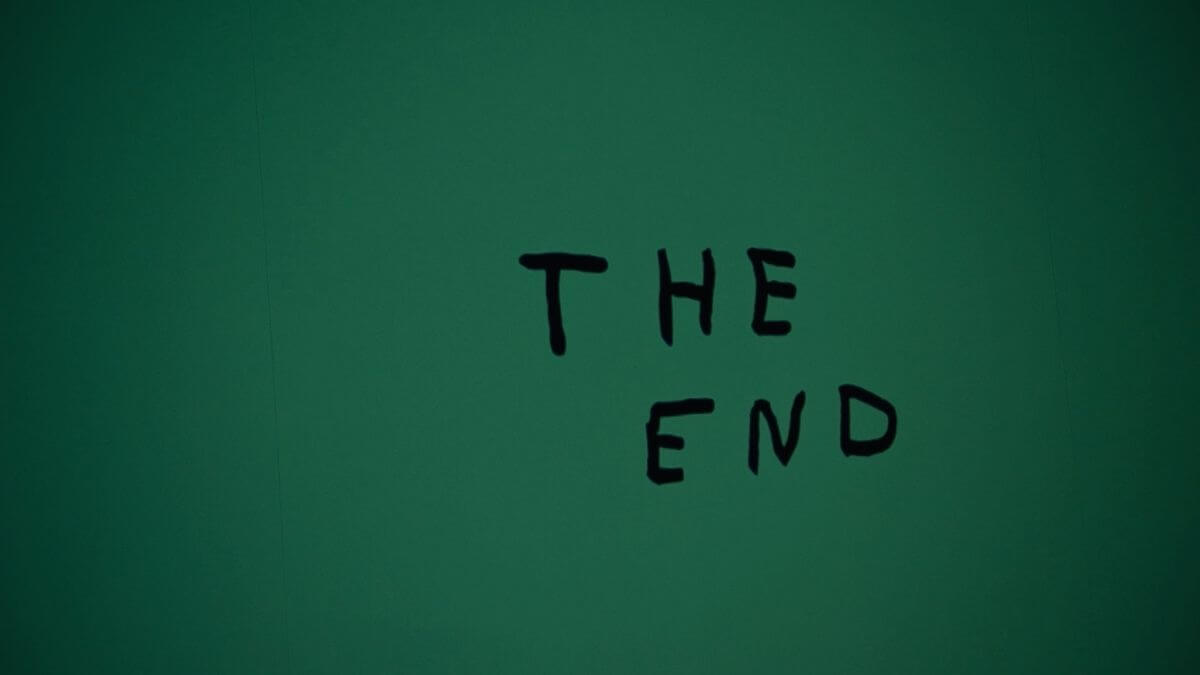 Both fin and final are the Spanish words for ‘end’. But even though they share the same translation, in Spanish, these words have slightly different meanings and purposes that prevent them to be interchangeable synonyms. As a result, many Spanish learners wonder what’s the difference between fin and final in Spanish.

Since they have similar purposes and meanings, it’s easy to confuse ‘fin’ and ‘final’. For that reason, in the following sections, we’ll explain to you the difference between these words as well as the contexts where you need to use them.

Additionally, we’ll provide you with phrase structures and examples of how to use these words. By the end of this, you will be able to tell the difference between ‘fin’ and ‘final’ yourself.

What’s the Difference Between ‘Fin’ and ‘Final’ in Spanish?

Even though they’re not exact synonyms, in most contexts, ‘fin’ and ‘final’ are translated as ‘end’. As a result, these words are easily confused among new Spanish speakers. The main difference between them is the grammatical structures that they work with.

Fin is always a masculine noun and we use it to express that an action or event finished or came to its end. In formal contexts, ‘fin’ can also be used to talk about goals and objectives. So depending on the context, ‘fin has different meanings such as ‘end’, ‘aim’, ‘goal’, ‘objective’ or ‘purpose’.

On the other hand, depending on the context, final can be either a noun or an adjective. In Spanish, we use this word to talk about the conclusion of a story, competition, or event. As an adjective, ‘final’ is used to talk about an object or activity’s last part or conclusion. ‘Final’ can be translated as ‘end’, ‘ending’ or ‘final’.

¿Qué te pareció el final de la película?
What did you think about the movie’s ending?

Now that you have a general idea of the differences between ‘fin’ and ‘final’, in the following sections, we’ll talk in detail about when to use these words and the structures you may need to follow.

When & How to Use ‘Fin’ in Spanish

In Spanish, ‘fin’ is a masculine noun with multiple meanings and applications. Depending on the contexts where it’s being used, ‘fin’ can be translated as:

Talking about the end of an action

As a synonym of ‘end’, fin is used to express that an action or event in your life has come to its end. In this context, ‘fin’ doesn’t have a plural form and most of the time is placed after a conjugated verb. Additionally, you will need to mention the event or the thing that has finished. Here is a phrase structure that you can use:

¿Cuándo es el fin de mes?
When is the end of the month?

Take Note: In negative sentences, you can use ‘fin’ to express that something is boundless. In this case, you won’t need to include any prepositions.

As a synonym of goals and purposes

In more formal contexts, ‘fin’ can also be used to talk about someone’s goals or objectives. In this case, ‘fin’ can be translated as ‘goal’, ‘objective’, ‘aim’ and ‘purpose’ and if needed, it can have a plural form.

Take Note: In conversational Spanish, ‘fin’ can also be used as an informal and short form of ‘weekend’. However, this meaning is more popular among young people and only in informal situations.

¿Qué van a hacer el fin?
What are you going to do on the weekend?

No trabajo los fines, sólo de lunes a viernes
I don’t work on the weekends, only Monday to Friday

When & How to Use ‘Final’ in Spanish

Unlike ‘fin’, final can work either as a noun or as an adjective. As a result, depending on the situation, this word can be translated as ‘end’, ‘ending’, ‘last’ or ‘final’.

When working as a noun, we use ‘final’ to talk about a story, event or competition’s ending or conclusion. As a result, this word is very popular when talking about books, movies, public events and sports. Here are some examples of how to apply this meaning:

¿Qué te pareció el final del libro?
What did you think about the book’s ending?

Take Note: Depending on its meaning, ‘final’ can be either masculine or feminine. When referring to ‘ending’, ‘final’ will always be a masculine noun. However, when talking about sports and competitions, ‘final’ will be a feminine noun.

As mentioned above, in some situations, you can also use ‘final’ as an adjective. In this situation, ‘final’ is used to talk about the last part of an object or situation. As a result, in this context, it would be translated ‘final’.

Fin and final can be used to create expressions and phrases such as al final and al fin. These expressions look very similar; however, they’re used for different purposes. ‘Al fin’ is used to express that something happened after waiting for too long. It means ‘finally’ or ‘at last’. ‘Al final’ is the direct translation of ‘at the end’ or ‘at the end of the day’.

Al final, todos fuimos a México At the end, we all went to Mexico

Since they’re both translated as ‘end’, fin and final may look like exact synonyms. But even though both words are used to talk about endings and conclusions, they have different purposes and, as a result, they’re not interchangeable.

For this reason, in this article, we discussed the difference between these words and we provided you some examples and phrase structures that you can use. Here are some key points you need to keep in mind:

Hopefully, now you have a better understanding of how and when to use ‘fin’ and ‘final’ in Spanish.