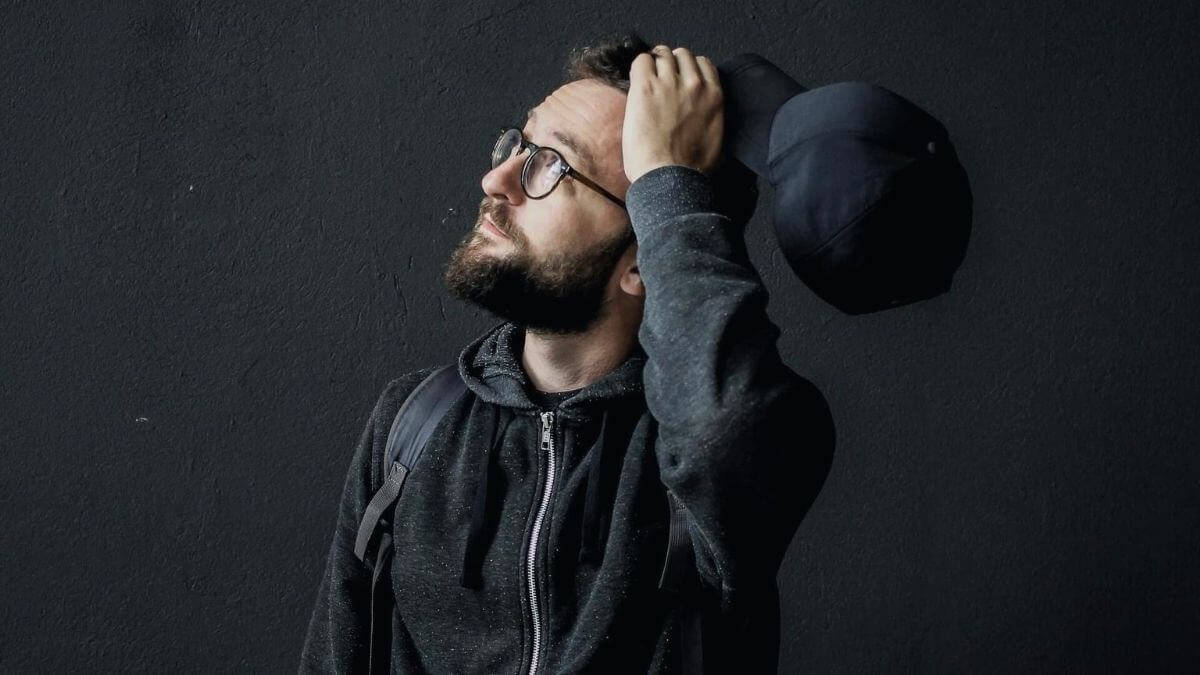 Recordar and acordarse are two tricky verbs that confuse new and experienced Spanish learners. These verbs are synonyms and they both can be translated as ‘to remember’, ‘to recall’ or ‘to remind’. But the fact that they are synonyms doesn’t mean that we use them in the same way. For that reason, Spanish learners wonder what’s the difference between recordar and acordarse.

Using ‘recordar’ instead of ‘acordarse’ is not a mistake since these verbs mean the same thing. The mistake is to mix up the structures that you need to use with each verb. For that reason, in the following sections, we’ll provide you with the rules and structures you need to follow for each case.

By the end of this, your confusion with ‘recordar’ and ‘acordarse’ will be history!

What’s the Difference Between Recordar and Acordarse

‘Recordar’ and ‘acordarse’ are two confusing verbs for many Spanish learners. The problem with these verbs is not their difference in meaning since they’re synonyms and you can use them interchangeably. Their difference resides in the grammatical elements and structures that they need to follow.

Lo siento, no recuerdo a ninguno de tus amigos
I’m sorry, I don’t remember any of your friends

¿Recuerdas esa canción? La escuchábamos todo el tiempo
Do you remember that song? We used to listen to it all the time

On the other hand, acordarse works with reflexive pronouns and the preposition de to introduce the moment, person, or thing you’re recalling. Using ‘recordar’ instead of ‘acordarse’ depends on the person’s personal preference; however; acordarse is more popular among Spanish speakers.

Lo siento, no me acuerdo de ninguno de tus amigos
I’m sorry, I don’t remember any of your friends

¿Te acuerdas de esa canción? La escuchábamos todo el tiempo
Do you remember that song? We used to listen to it all the time

Now that you have a better understanding of these verbs, let’s see the structures you need to follow.

Join the Tell Me In Spanish community and get a copy of my tricky words cheat sheet, including ‘recordar’ vs ‘acordarse’. You’ll also get my Spanish Learner’s Roadmap, showing you the exact Spanish language topics to learn.

How & When to Use Recordar

In Spanish grammar, ‘recordar’ is what we know as a transitive verb. This only means that ‘recordar’ works with an object which in this case is the thing that you’re remembering. When it comes to the phrase structure, the event, or person you’re calling will be placed after the conjugated verb.

Here are some examples and their corresponding phrase structure for applying the verb ‘recordar’:

¿Recuerdas el perro que teníamos cuando éramos niños?
Do you remember the dog that we had when we were kids?

¿Alguien recuerda la playa a la que fuimos el año pasado? ¿Cómo se llamaba?
Does anyone recall the beach that we went to last year? What was its name?

If instead of talking about an object you want to talk about people, you need to follow this structure:

¿Recuerdas al chico extranjero de la preparatoria? ¿De dónde era?
Do you remember the foreign guy from high school? Where was he from?

Take Note: If you don’t remember the person or object that you’re talking about, you can use some questioning words to help you build your sentence.

Oye, ¿recuerdas qué dijo mi mamá que compraramos?
Hey, do you remember what my mom told us to buy?

How much do you remember?

Like any other verb, you can use adverbs after recordar to express how much you remember. In this situation, if the context is clear enough you don’t need to repeat the event you’re recalling.

¿Qué pasó ayer? No recuerdo mucho What happened yesterday? I don’t remember much

Recordar as a synonym of to remind

As mentioned before, ‘recordar’ can also be used as a synonym for ‘remind’. Notice that just like in English, in this situation, you can use ‘recordar’ to express that a person reminds you of someone or to remind someone to do something.

Fabián, recuérdale a tu papá que tiene que recoger el coche
Fabian, remind your dad that he has to pick up the car

Take Note: The placement of the indirect pronoun varies depending on the type of conjugation that you’re using. In the previous examples, the pronouns are placed before verbs in past and present tense. However, the pronoun goes after when the verb is in the imperative form.

How & When to Use Acordarse

Even though they mean the same, ‘acordarse’ is more popular in daily Spanish than ‘recordar’. ‘Acordarse’ is a pronominal verb which basically means that it works with reflexive pronouns. Additionally, the event or person you’re remembering will need to be introduced by the preposition de.

Discúlpame, pero no me acuerdo de ti
I’m very sorry, but I don’t remember you

¿Se acuerdan de David? Íbamos juntos a la escuela
Do you remember David? We went to school together

Take Note: Since it works with reflexive pronouns, the key to master ‘acordarse’ is learning how to conjugate reflexive verbs and when to use them.

Acordar can be also used as a synonym of ‘to remind’. However, we only use it with the meaning to remind someone to do an activity. ‘Acordar’ cannot be used to talk about resemblances (remind of).

Notice that in this situation, ‘acordar’ is not working with reflexive verbs but rather with indirect pronouns.

Recordar and acordarse are used as synonyms and they both mean ‘to remember’, ‘to recall’ or ‘to remind’. As a result, these words are easily confused even though they work with different grammatical elements. Additionally, ‘recordar’ is slightly more formal and ‘acordarse’ is very popular in speaking Spanish.

Here are some key points for you:

As a synonym of ‘to remind’, it can only be used to remind a person about activities or events, but never to talk about resemblances.

Hopefully, now you will remember (te acordarás de) when and how to use each of these words.