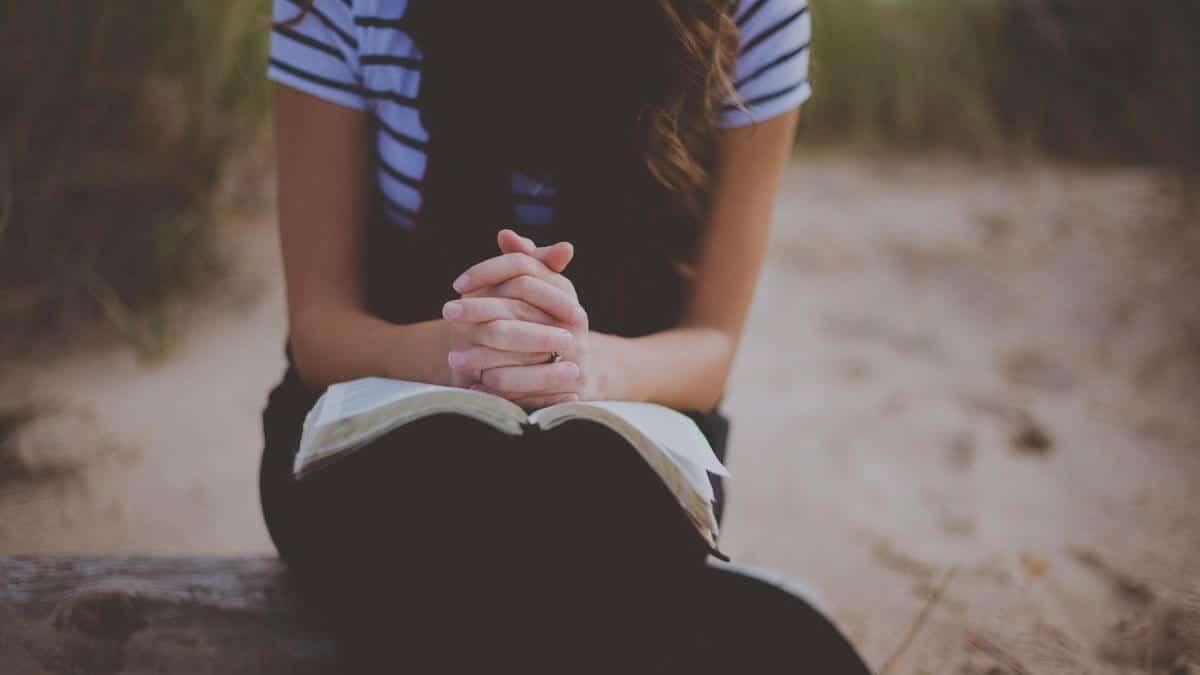 Although it’s such a small word, in Spanish, ya has several meanings and applications that are very useful for your daily conversations. But given that it’s applied in a wide variety of contexts, many wonder what does ‘ya’ mean in Spanish.

Depending on the context, ya in Spanish can have one of the following meanings or applications:

If you’re learning Spanish, you may have noticed that speakers use ‘ya’ in many contexts. Since this word is both very common and useful, in this article, I’ll explain to you everything you need to know about ‘ya’.

In addition to the different uses of ‘ya’ in Spanish, I’ll also include useful examples and phrases that you can start using in your conversations. By the end of this, ya no tendrás problemas (you’ll no longer have issues) using ‘ya’.

Meaning of ‘Ya’ in Spanish

In Spanish, the word ya is an adverb of time that allows you to place an action in a certain period of time (e.g. past, present or future). So, depending on what tense you’re using, ‘ya’ can have multiple meanings:

As an adverb, ya is usually placed before the conjugated verb. Although these are the general meanings of ‘ya’ in Spanish, in the following sections, I’ll teach you these different uses of this word in more depth.

Opposite of ‘ya’ in Spanish

Take Note: Even though in English you might use ‘ya’ as an informal way to say ‘you’ (for example, love ya), in Spanish, ‘ya’ doesn’t have that meaning or use.

Related resource: Ya vs. Todavia: Still & Yet in Spanish

Different Ways to Use ‘Ya’ in Spanish

There are 5 main ways to use ‘ya’ in Spanish:

In the sections below, you’ll find more information about each one of these uses. I’ll also include examples and phrase structures so you can start implementing ‘ya’ into your conversations.

Expressing that an action is finished – Already

In Spanish, ya is the direct translation of ‘already’. As a result, in this context, we use ‘ya’ to describe that an action is finished. In this situation, it’s common to use ‘ya’ in a question to ask if that particular action is already completed.

Although in this context  you may not use ‘already’ all the time because it may sound awkward or too repetitive, in Spanish, ‘ya’ is used all the time in this situation. Here are some examples of how to apply ‘ya’:

Niños, ¿ya comieron?
Kids, did you already eat?

Mi novia y yo ya vimos esa película.
My girlfriend and I already saw that movie.

Notice when it means ‘already’ we can also use ‘ya’ in Spanish with the present tense. In this case, you’re still expressing that an action has been completed but it’s closer in time to the moment of speaking.

Ya tengo internet.
I already have internet.

Talking about actions that are no longer done – Anymore

Ya no is used in Spanish to express that a person no longer performs certain actions or activities that he or she used to do. So when used in negative sentences, ‘ya’ is translated as ‘anymore’ or  ‘no longer’.

Keep in mind that, in order to use this meaning, ‘ya’ needs to be followed by the word ‘no’. Failing to do this will change the meaning of your sentence, so make sure you understand when you want to use ‘ya’ in positive or negative sentences.

¿Por qué ya no me quieres?
Why don’t you love me anymore?

Ya no tengo ganas de ir al cine.
I no longer feel like going to the movies.

No, ya no juego fútbol los viernes.
No, I don’t play soccer on Fridays anymore.

Si ya no tenías ganas de venir, te hubieras quedado en tu casa.
If you no longer felt like coming, you should have stayed home.

Take Note: In Spanish, todavía (still) is the opposite of ‘ya no’. So if you wanted to express that you’re still doing something, you’d use ‘todavía’.

Expressing that something just happened – Now

Another common use of ‘ya’ in Spanish is to express that either an action just happened or that it needs to be done at this moment. As you may already know, this meaning is commonly applied when giving commands to other people.

So if you’re using ‘ya’ in this context, it would be translated as ‘now’ or ‘right now’.

Ah, ¡ya entendí! ¡Gracias!
Oh, I understand now! Thank you!

Ya veo porque estás tan enojada.
Now I see why you are so angry.

¡Ya vete a tu cuarto!
Go to your room now!

Even though ‘ya’ is usually placed before the verb, when giving commands you can place it at the end of the sentence as a way to emphasize what you’re saying. Keep in mind that this is only used in informal situations.

Describing causes and reasons – Since

In more formal situations, you can use ‘ya’ to talk about causes or reasons. With this meaning, ‘ya’ can be translated as ‘since’ or ‘given that’. Below is the phrase structure that you can follow to create sentences with this meaning.

Notice that with this meaning ya is followed by ‘que’. These two words (ya que) allow you to introduce the reason that you want to share with other people.

Ya que vas a la tienda, ¿puedes comprar leche?
Since you’re going to the store, can you buy milk?

Nelly se fue a vivir a España ya que quiere mejorar su español.
Nelly moved to Spain since she wants to improve her Spanish.

Ya que no vas a ayudarme, vete y déjame en paz.
Since you’re not going to help me, go away and leave me alone.

Lola, ya que tienes mucho tiempo libre, juega con tu hermana.
Lola, given that you have so much free time, play with your sister.

If you compare example #2 with the other sentences, you’ll notice that ‘ya que’ can be placed either at the beginning or the middle of the sentence. Also notice that in these sentences ‘ya que’ provides the reason or cause of something.

Take Note: As established before, ya que is a formal way to say ‘since’ or ‘given that’. For more casual situations, you can replace these words with ‘como’.

Como no vas a ayudarme, vete y déjame en paz.
Since you’re not going to help me, go away and leave me alone.

One of the most common uses of ‘ya’ in Spanish is to emphasize a sentence. In these cases, ‘ya’ may not always have a translation since its purpose is only to intensify what you’re saying. Here are some examples that show you how to use ‘ya’ in this situation.

Ya wey, tranquilo.
Calm down, dude.

Niños, ¡ya basta! Necesito trabajar.
Kids, stop it! I need to work.

Here are some common expressions that use ‘ya’ with the only purpose to emphasize a sentence.

Take Note: As an adverb of time, ‘ya’ can work with different tenses. Notice that when used with the Spanish future tense, ‘ya’ can be translated as ‘soon’ or ‘later’ but it’s mainly used to emphasize the sentence.

Ya verán que les va a gustar la película.
You’ll see that you’re going to like the movie.

In Spanish, ya is a very rich word whose meaning depends on the elements that work with it and the context where it’s being used. Since this word is not only helpful but also very popular, in this article we’ve learned the meanings and uses of ‘ya’ in Spanish.

Here are some key points of what ‘ya’ means and how it’s used to keep in mind:

Hopefully, now you understand the different meanings of ‘ya’ in Spanish! ¡Ya estás listo to start using this word in your conversations…¡Buena suerte!

How to use ‘Todavía’ in Spanish
Difference Between ‘Ya’ and ‘Todavía’