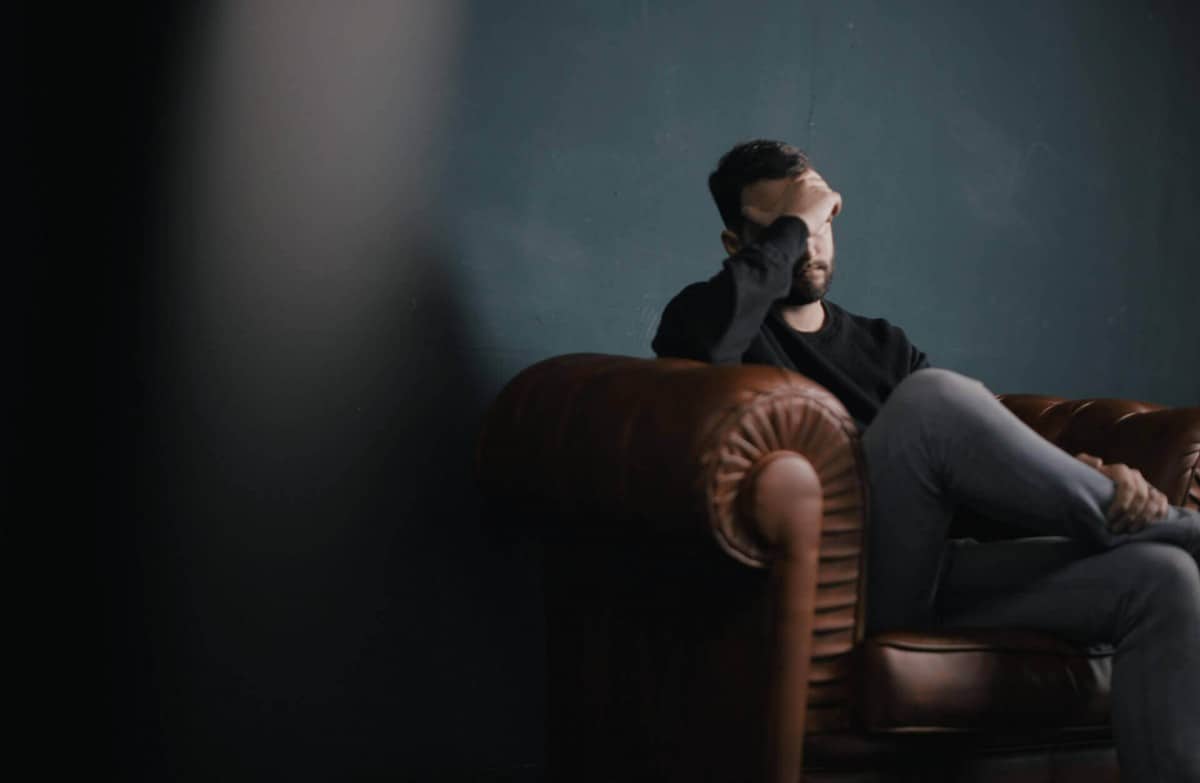 What is ‘bronca’ in Spanish?

In Spanish, bronca is a slang term that can be used in informal contexts to express that a person has trouble or issues with something or someone. In this context, it means ‘trouble’, ‘issue’ or ‘problem’. In other situations, bronca also expresses that a person is fighting or scolding someone else.

How and When to use ‘Bronca’?

Examples of How to Use Bronca

Here are some examples as well as some common expressions that will help you understand how to use ‘bronca’ correctly.

Just as the Spanish word ‘problemas’, most of the time bronca works with verbs like ‘tener’ and expressions like ‘hay’. On top of this you can intensify your expressions by adding ninguno or muchas.

¿Hoy no puedes? ¡No hay bronca! Nos vemos mañana. You can’t do it today? No problem! I’ll see you tomorrow.

¿En serio? Yo no tuve ninguna bronca para llegar. Really? I did not have a problem getting here.

¡Basta! No quiero tener broncas contigo. Enough! I don’t want to have any problems with you.

Esta semana ha sido difícil porque he tenido muchas broncas de dinero. This week has been difficult because I have had some money issues.

To say ‘fight’ or ‘dispute’

When used as a synonym of ‘fight’ or ‘dispute’, this slang word also has a verbal form: bronquearse.

¿Supiste que hubo una bronca con los vecinos? Did you know that there was a dispute with the neighbors?

Escuché que te vas a bronquear con mi hermano, ¿es cierto? I heard that you’re going to have a fight with my brother, is that true?

As you may notice, bronquearse follows the same conjugation pattern that you use when working with reflexive verbs.

Remember that in this case people also use the slang verb bronquear as a synonym of ‘to scold’.  This meaning of ‘bronca’ is very popular in Spanish speaking countries.

Mi jefe me bronqueó porque llegué tarde. My boss scolded me because I was late.

No me gusta bronquearte, pero tus resultados nos afectan a todos. I don’t like to scold you, but your results affect us all.

One thing that you need to keep in mind when using ‘bronquear’ is that this verb always works with object pronouns, as a result, you need to be able to place them correctly. Here you can learn more about how to place indirect and direct pronouns in Spanish.

Who Can You Use ‘Bronca’ With?

Bronca, as well as all of its meanings, are very common in informal contexts. As a result, you can use it with all types of people as long as you’re with friends, family or having an informal conversation.

Synonyms & Other Ways to Say ‘Bronca’.

Here are other synonyms that you can use to replace ‘bronca’ when needed.