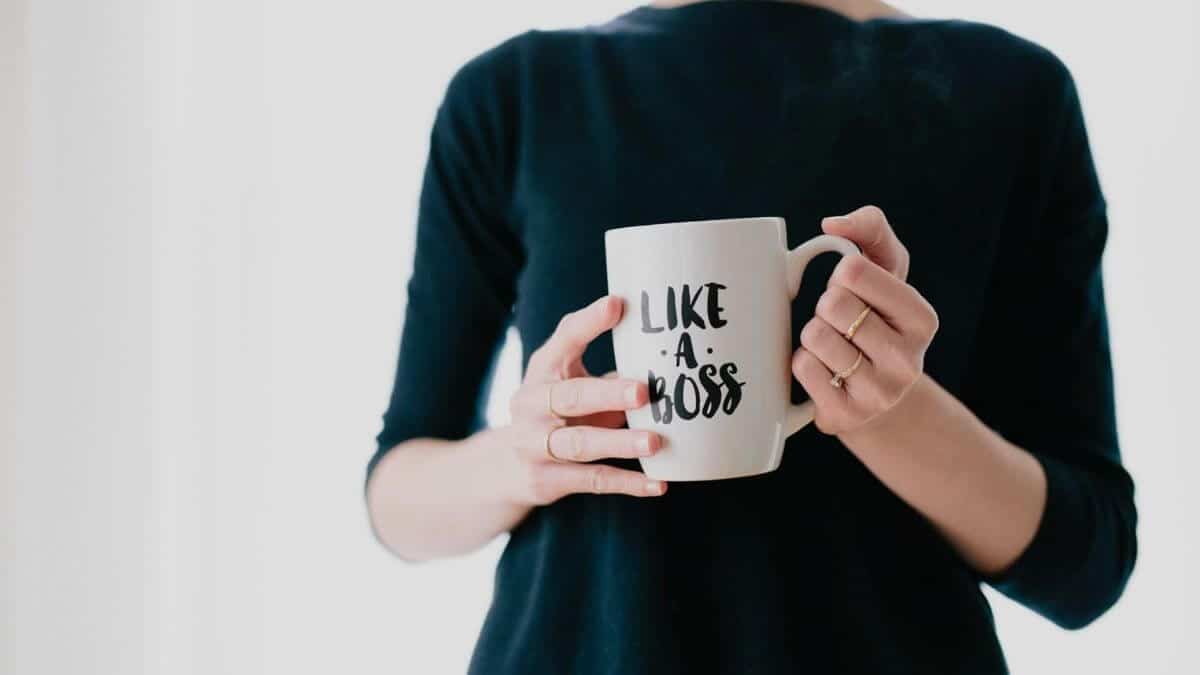 Definition -On top of being the direct translation of ‘boss’, in informal Spanish, jefe, jefa and jefes can be used to refer to your parents. Additionally, in some contexts, this word is as a synonym of ‘mate’, ‘buddy’ or ‘mister’.

What does ‘Jefe’ mean?

How and When to use ‘Jefe’?

Here are some examples that will help you understand how to apply ‘jefe’ correctly.

As mentioned before, this use of jefe is very common in standard Spanish. In this case, you need to make sure that this word agrees with the number of people you’re talking about as well as their gender.

Escuché que los jefes van a tener una reunión, ¿sabes que está pasando? I heard that the bosses are having a meeting, do you know what’s going on?

Keep in mind that just as in English, in Spanish, it’s also very common to apply this meaning outside of the workplace to imply that a person has some authority.

As a synonym of ‘parents’

In Mexico and Venezuela, it is very common to use ‘jefe’, ‘jefes’ and ‘jefa’ when talking about your or someone else’s parents. Be aware that in order to determine the meaning of these words, you need to pay attention to the context.

Salúdame a tus jefes Say hi to your parents

Jefa, ¿has visto mis llaves? Mom, have you seen my keys?

Unlike the other contexts, in this situation, ‘jefe’ is only used among men. As a result, there’s no need to use the feminine form ‘jefa’.

Jefe, ¿dónde puedo encontrar una tienda? Mate, where can I find a store?

¿Quiere que le lave su coche, jefe? Do you want me to wash your car, mister?

Who Can You Use ‘Jefe’ With?

In its regular meaning, jefe is used in all contexts to talk about an authoritative figure. However, when using it as a synonym of ‘parents’ you need to stick only to informal contexts such as friends and family. You can call your ‘dad’ jefe, but you wouldn’t use this meaning in a formal situation.

When using this word to talk to a grown-up man, you can also apply it in informal situations. Keep in mind that this meaning is only used by men to refer to a grown-up male.

Other Ways to Say ‘Jefe’

Here are other synonyms that you can use to replace ‘’jefe’’ if needed.