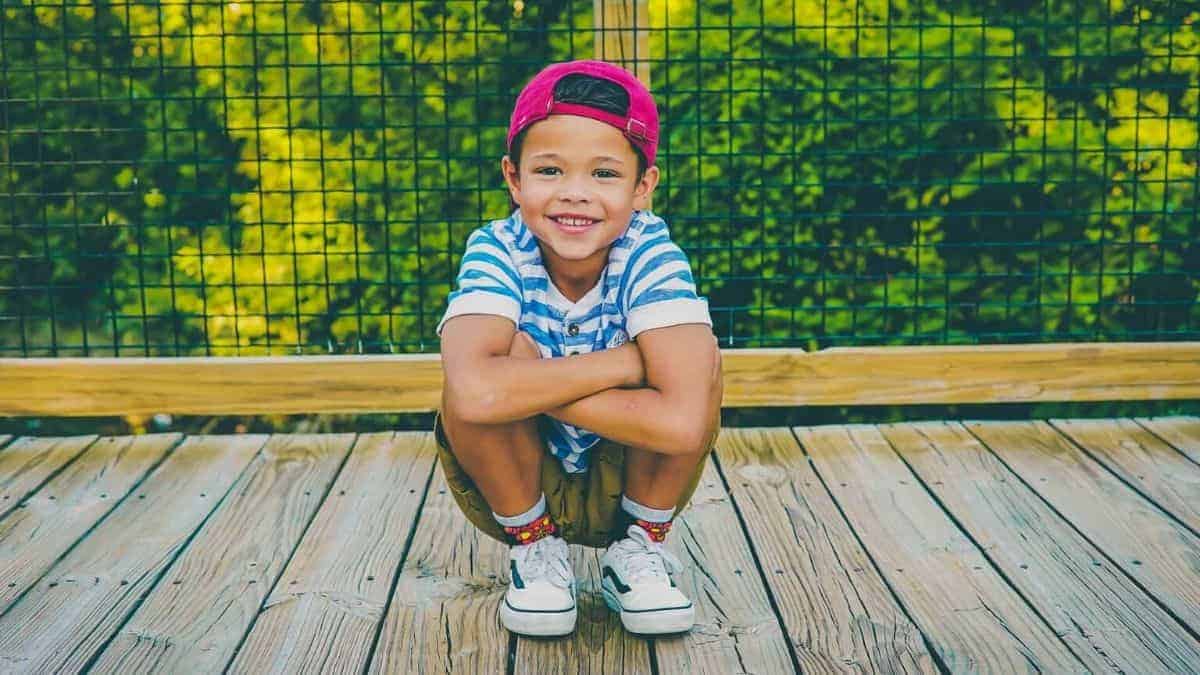 Definition – Morro and its feminine form morra are one of the most robust Mexican slang words. We use it to call a girl or a boy, but we can also use it to express how young they are. Depending on the context, it could mean ‘kid’, ‘young’, ‘dude’, ‘guy’, ‘boy’ and ‘girl’.

What Does ‘Morro’ Mean?

How and When to Use ‘Morro’?

Examples on How to Use Morro

The following examples will help you understand how to use ‘morro’ and ‘morra’ correctly.

Using these words as a way to call your friends is very common in Mexican Spanish. However, keep in mind that this meaning of morro and morra is only used by young people.

Morro, ¿vamos a ir al cine mañana? Dude, are we going to the movies tomorrow?

Oye, morra, ¿a qué hora llegas a tu casa? Hey, buddy, what time do you get home?

To express that someone is young

When combining ‘morro’ and ‘estar’, we can express that a person is young. However, remember that depending on the context these phrases can imply that someone is too innocent.

Héctor me dijo que no puede venir porque va a ayudar a su jefe You didn’t understand? It’s because you’re too innocent

As you may know, the meaning of a sentence can be affected if we use ‘ser’ instead of ‘estar’. This is the case with ‘morro’: while with ‘estar’ this word talks about someone’s youth, with ‘ser’ morro is used to say ‘youngest’.

As you may have noticed, ‘ser’ and ‘estar’ are not interchangeable and you need to learn when and how to use these verbs. Since this can be a very challenging topic, in this article, I’ll focus on teaching you how to use ser in Spanish.

One thing you need to keep in mind when using ‘morra’ or ‘morro’ with this meaning is that we only use these words to refer to young men and women.

Si necesitas practicar tu español, esos morros son mexicanos If you need to practice your Spanish, those guys are Mexican

When using these Mexican slang words to talk about someone’s kids, it’s common to find them in their diminutive forms ‘morrito’ and ‘morrita’. We do this as a way to express that those kids are still very young. We can also use this word, to talk to a boy that we don’t know.

¿Sabías que Marcela tiene dos morritos y una morrita? Did you know that Marcela has two boys and one girl?

¿Cómo están tus morros? Los míos ya van a entrar a la universidad How are your kids? Mine are about to start college

To say ‘boyfriend’ and ‘girlfriend’

Unlike other meanings, this context is more common among young people. Be aware that as long as you’re in an informal conversation, you can use ‘morro’ and ‘morra’ to talk about your or someone else’s partner.

Although ‘morro’ is the direct translation of ‘nose’ and ‘front’ we only use it when talking about an animal’s mouth or the front part of a vehicle. In this case, ‘morro’ doesn’t have a feminine form.

Who Can You Use ‘Morro’ With?

In its standard form, it’s very common to find ‘morro’ in formal writing samples such as books and news. Don’t forget that in this context, this word is only used to talk about vehicles and animals.

The rest of the meanings of ‘morro’ and ‘morra’ are used in informal situations. Even though these Mexican slang words are very common among all people, as mentioned before, when using it as a way to say ‘buddy’, ‘dude’, ‘girlfriend’ or boyfriend, it will be more popular among young people.

When using it as a synonym of ‘kids’, adult women don’t use it as much as men do. However, when morro or morra mean ‘boy’ or ‘girl’ you may hear people from all ages using this slang word.

Other Ways to Say ‘Morro’

Here are other synonyms that you can use to replace ‘morro’ when needed.