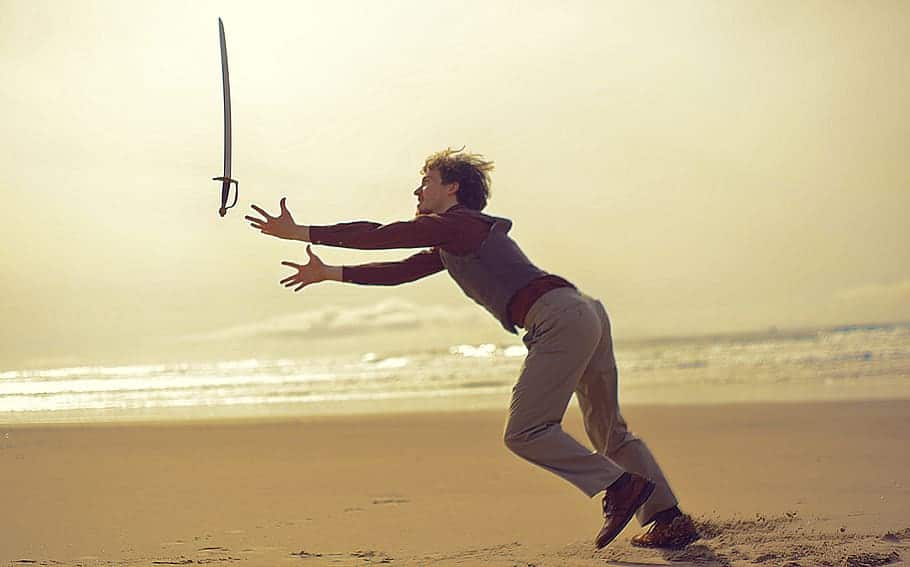 Definition – Depending on the context and the country you’re in, Tronco and its feminine form Tronca have different meanings. In regular Spanish, tronco could be a synonym of ‘core’, ‘trunk’ or ‘log’. However, in informal Spanish (slang), tronco and tronca are used to express that someone is ‘dumb’, ‘clumsy’ or ‘slow’. In Spanish, these words are also synonyms of ‘mate’, ‘buddy’ or ‘pal’.

What does ‘Tronco’ mean?

How and When to use ‘Tronco’?

Examples on How to Use Tronco

The following examples will help you understand how to use tronco and tronca properly.

When talking about trees, keep in mind that tronco will always be masculine. As a result, you cannot change it to tronca. Additionally, even though in English, you have ‘log’ to refer to a cut piece of the trunk, in Spanish, we use tronco for both ‘trunk’ and ‘log’.

As a body part

When talking about the body, tronco is the translation of ‘trunk’. In this case, this Spanish word doesn’t have a feminine form.

To express that someone is ‘clumsy’ or ‘slow’

In this context, depending on the genre of the person you’re talking about, you need to choose between tronco and tronca. Most of the time, you’ll find that these slang words work with the verb estar. Here is the phrase structure you need to use:

No creo que ganen, todos están muy troncos para el fútbol I don’t think they win, all of them are so clumsy at playing soccer

We also use this  as a synonym of slow when talking about abstract or learning activities, here are some examples:

Young Mexicans also use tronco and tronca to call somebody ‘dumb’. In this case, you can use one of the following options:

¿Por qué le dijiste eso? ¡Qué tronca! Why did you say that to her! You’re so dumb!

¡Qué tronco! ¿No la invitaste a la fiesta? So dumb! Didn’t you invite her to the party?

Keep in mind that this meaning is only used in Spain and even so, they have other slang expressions with the same meaning that they use more often than ‘tronco’.

Oye, tronco, llego a tu casa en una hora Hey, buddy, I’ll be at your house in one hour

Here is an example of a Spain slang word that you could hear more often:

Who Can You Use ‘Tronco’ With?

When used as a synonym of ‘trunk’ or log’, you can use tronco in all contexts because these are its standard meanings.

In their slang form, that is to describe a clumsy or slow person, we only use tronco and tronca in informal conversations. Also, keep in mind that this meaning is only popular in Latin America. As a result, you shouldn’t try to use it this way in Spain.

In Mexico, tronco and its feminine form are also mean ‘dumb’. However, this meaning is only common in informal conversations among young people.

Finally, when used as a synonym of ‘made’, ‘pal’ or ‘buddy’, tronco is only used in informal contexts in Spain. This use is not common in Latin American Spanish speaking countries.

Other Ways to Say ‘Tronco’ and ‘Tronca’.

Here are other synonyms that you can use to replace ‘tronco’ when needed.