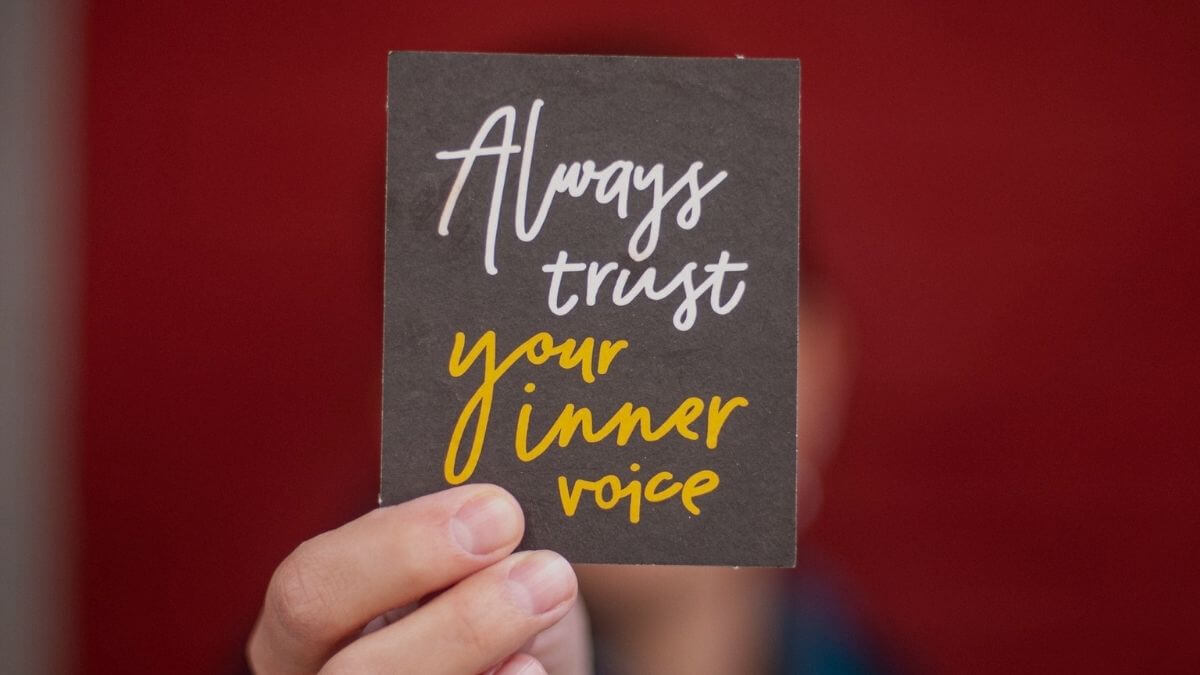 In this short guide, we will cover the following topics for ‘Confiar’ in Spanish:

What does ‘Confiar’ mean?

In Spanish, ‘confiar’ means ‘to believe’, ‘to trust’ and ‘to have faith’. As a result, this verb is used to express that a person has a strong feeling of confidence and security that something will be done or that someone has the ability to do something right.

In Spanish, confiar is a regular verb. So, to conjugate most of the tenses you simply need to remove the -AR ending and add the corresponding endings to the verb stem ‘confi’. Below you will find some conjugation charts where you can check how to conjugate this verb.

To conjugate ‘confiar’ to the future tense you just need to add the corresponding future endings to the infinitive verb.

Estoy confiando en tí.
I am trusting you.

Alberto y yo estábamos confiando en aprobar la materia.
Alberto and I were hoping to pass the course.

Si hubiera confiado en mí mismo, lo habría hecho bien.
If I had trusted myself, I would have done well.

Habíamos confiado en que terminarías tu tarea, pero ni siquiera has empezado.
We had hoped you would finish your homework, but you haven’t even started.

Ojalá no les hubiera confiado mi dinero.
I wish I hadn’t entrusted you with my money, guys.

No hubiera confiado en que llegarías puntual a nuestra cita.
I wouldn’t have trusted you to be on time for our appointment.

Confiemos en que todo saldrá bien.
Let’s trust that everything will be okay.

No + [‘confiar’ in present subjunctive] + [complement]

How to Use ‘Confiar’ in Spanish with Examples

There are two main uses for the verb ‘confiar’ in Spanish:

In the section below, I’ll explain to you in detail each one of these meanings and I’ll provide examples and phrase structures so you can start applying them into your daily conversations.

‘Confiar’ is used when talking about a sense of confidence or faith in yourself, in someone else, or any religious entity. In this context, it can also be used to talk about expectations and can be translated as ‘to trust’, ‘to believe’ or ‘to have faith’.

Yo confío en que todo saldrá bien.
I believe that everything will be fine.

Confío en que las universidades abrirán pronto.
I have faith that the universities will open soon.

Its reflexive form, ‘confiarse’, is used for expressing overconfidence that mostly leads to negative outcomes. So, in this case, confiarse means ‘to be overconfident’ or ‘to count on it’. Since this is a reflexive verb, don’t forget to add the proper reflexive pronoun.

Me confié y llegué tarde.
I was overconfident and I arrived late.

No se confíen o van a perder.
Don’t be overconfident or you’ll lose.

Normalmente el autobús llega puntual, pero no te confíes.
Usually, the bus arrives on time, but don’t count on it.

To talk about giving a responsibility to someone else

A common way to apply the verb ‘confiar’ is when it comes to relying on someone else for something important. In Spanish, people frequently use this verb when talking about trusting someone with secrets and responsibilities. It can be translated as ‘to entrust’ or ‘to confide’.

Le confié mi mayor secreto.
I confided my biggest secret to him.

Me confió sus ahorros de vida.
She entrusted her life savings to me.

Te confiamos esta tarea porque sabemos que eres muy capaz.
We entrust you with this task because we know that you are very capable.

Take note: In Spanish, it’s also common to use the noun ‘confianza’ to express that we trust someone. In this case, we use terms such as ‘ser de confianza’ or ‘ser de fiar’ as synonyms of ‘be reliable’ or ‘be trustworthy’.

No confiar ni en Dios is an expression that people commonly use for expressing that they don’t trust anyone. Its direct translation is ‘to not even trust God’.

No confiar ni en la propia sombra is another idiom for expressing that people don’t trust anyone. Its direct translation is ‘to not even trust your own shadow’.

Confiar ciegamente is used when expressing a strong feeling of trust and no doubts in someone or something. Its translation is ‘to trust blindly’.

Confiar en la palabra de alguien is used when suggesting that a person is totally trustworthy; both in what he says, and in what he does. Its translation is ‘to take somebody’s word’.

Synonyms of ‘Confiar’ in Spanish

Encargar could be translated as ‘to ask’ or ‘to request’. It is used to talk about requesting other people to take care of something for you.

Fiarse also means ‘to trust’ and we usually use this verb to express that we trust someone. However, fiarse is more common in Castilian Spanish.

Creer means ‘to believe’ and, in some cases, it can be used to express your confidence in something or someone.

Contar can be used as a synonym of ‘confiar’ when describing that you trust something to happen or someone to do something. In this context, ‘contar’ is close in meaning to ‘bank on’.

How to Conjugate Reflexive Verbs: many Spanish learners struggle to understand and conjugate reflexive verbs properly. Since these verbs are very common in Spanish, you should get comfortable with their conjugation rules.