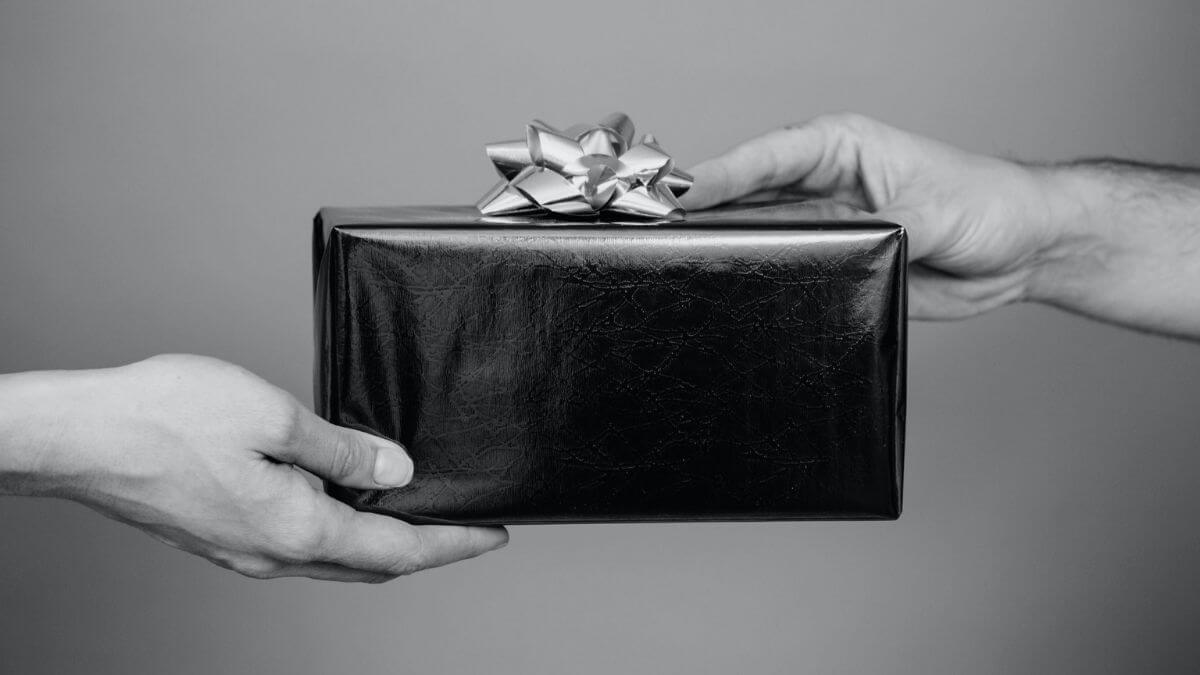 In this short guide, we will cover the following topics for ‘dar’ in Spanish:

What does ‘Dar’ mean?

Definition – In Spanish, dar describes that someone is giving, transferring, granting, passing or awarding something to another person. ‘Dar’ can also refer to the courses or subjects that a person teaches. It describes the feelings or reactions that something causes. It’s more commonly translated as ‘to give’.

Depending on the context, ‘dar’ could have different meanings in Spanish. Below are some of the situations where you can use ‘dar’ along with their corresponding English translation.

In most Spanish tenses, ‘dar’ is an irregular verb. In other words, the verb will have different changes depending on the tense that you’re conjugating. ‘Dar’ is not irregular when conjugating in the imperfect, future and conditional tenses.

To give you a better understanding of how to conjugate ‘dar’ in Spanish, below are some conjugation charts for the most common tenses.

When conjugating ‘dar’ in the present tense, notice that yo doesn’t follow the ending that you would normally use to conjugate -AR verbs.

To conjugate ‘dar’ in the preterite tense, you’ll remove the -AR suffix and add the corresponding endings to ‘d’ (see the table below). As an irregular verb, dar doesn’t require accent marks.

‘Dar’ in the imperfect tense is a regular verb. This means that after removing the -AR ending, you’ll just have to add the imperfect endings for each subject.

For ‘dar’ in the future tense, you’ll add the corresponding endings (underlined in the table below) to the verb in infinitive form (dar).

To conjugate dar in the conditional tense, use the verb in infinitive form (‘dar’) and attach the corresponding endings to the verb. Check the table below to see the endings for the Spanish conditional tense.

Si nos hubieras pedido, te habríamos dado más comida
If you had asked us, we would have gave you more food

Just like other tenses, ‘dar’ is also considered an irregular verb in the present subjunctive. Notice that one of the irregularities is to add accent marks to the first and third person singular (yo and él/ella).

Take Note: In Spanish, dé with an accent mark refers to a verb (conjugated in the present subjunctive) while ‘de’ without an accent mark is the preposition and could refer to possession or origin, among other meanings. See the difference below.

Si nos hayas dado más tiempo, habríamos terminado
If you had gave us more time, we would have finished

As an irregular verb, notice that ‘dar’ in the imperative form follows different endings for each person.

Take Note: In order to create negative commands, you need to follow the present subjunctive conjugation and place the word No before the conjugated verb.

How to Use ‘Dar’ in Spanish with Examples

Some of the most common ways to use ‘dar’ in Spanish include:

To give you a better understanding of how dar works in Spanish, I’ll include some examples below as well as some phrase structures that you can use a pattern to create your own examples.

When transferring something to another person

Since it’s the direct translation of ‘to give’, dar is commonly used to express that a person is passing, giving or transferring something to someone else. As a transitive verb, notice that most of the time, ‘dar’ requires you to use object pronouns.

Check the examples below and notice that the positioning object pronouns in Spanish vary depending on the conjugation of ‘dar’ and if there’s another verb in the sentence.

¿Podrías darme la dirección correcta para enviar el paquete?
Could you give me the correct address to send the package?

Take Note: ‘Dar’ can also be used to express that animals, trees and plants give or produce something that we humans can use. In this context, ‘dar’ can be translated as ‘to give’, ‘to bear’ or ‘to produce’.

To express feelings or reactions

In Spanish, ‘dar’ describes feelings or reactions that are caused by a certain situation or thing. In order to create these sentences, ‘dar’ works with nouns that express feelings like sadness, joy, or disgust.

Notice that since you’re describing feelings or reactions, in this situation, ‘dar’ is usually translated as ‘to be’. Below there’s a phrase structure that you can follow.

Describing that a person teaches a subject

Dar can also be used in educational environments. In this context, this verb is used to express or explain the subjects or courses that a professor teaches. Therefore, in these types of situations, ‘dar’ can be translated as ‘to teach’ or ‘to give’.

Below there are some examples of how to use dar with this meaning. Notice that the ‘noun’ needs to be replaced with the name of the course or class that you’re referring to.

Below there are some phrases and idiomatic expressions with ‘dar’ that you can use to help you improve your Spanish vocabulary.

Darse por vencido: This expression in Spanish means to give up or feel defeated. People usually use the negative form ‘No darse por vencido (Do not give up)’ as words of encouragement.

Dar calabazas a alguien: It means to reject someone in a very polite way. It’s close in meaning to ‘give the brushoff’ or ‘to turn someone down’. As a Castilian Spanish expression, this phrase is only used in Spain.

Dar ganas de: This expression is used to express desire, interest, hunger, endeavor or disposition. It can be translated as ‘to crave something’, ‘to provoke’, or ‘to feel like doing something’.

A todo dar: This Mexican expression is used to say that a person or situation is nice, pleasant or good. It’s close in meaning to ‘be the best’, ‘good’, ‘have a great time’ or ‘be nice’.

Synonyms of ‘Dar’ in Spanish

Proporcionar: This verb is a formal variation of ‘dar’. Translated as ‘to provide’, it is used when offering or giving something to someone.

Entregar: Translated as ‘to deliver’, ‘entregar’ is used when describing that a person gave or handed something over to someone else.

Provocar: as a synonym of ‘dar’, ‘provocar’ can be used to talk about the feelings or reactions that a thing or situation caused in a person. It means ‘to provoke’, ‘to give’ or ‘to produce’.

Otorgar: usually, ‘otorgar’ is used to talk about giving or awaring a person with a merit or an award. This verb is only used on formal occasions and it can be translated as ‘to award’ or ‘to give’.

Conceder: it’s a more formal synonym of ‘dar’. It means ‘to award’ or ‘to grant’.

Producir: producir can be a synonym of ‘dar’ when talking about animals or plants producing something. It can be translated as ‘to produce’ or ‘to bear’.