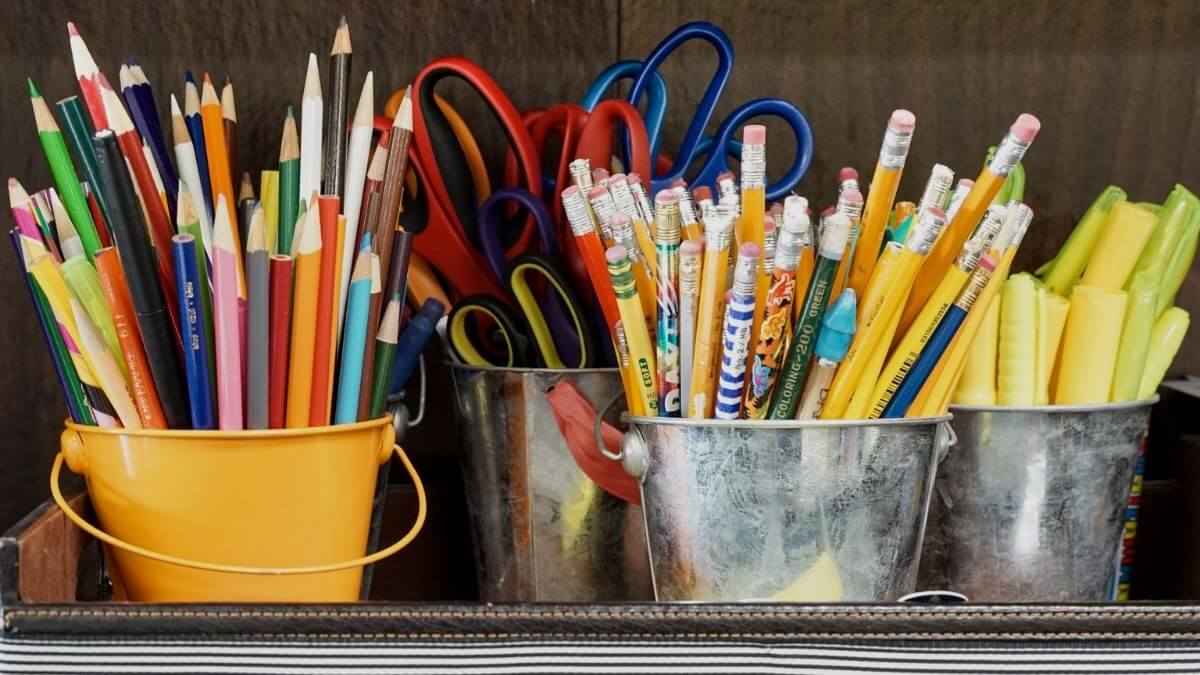 As a beginner, haber is one the first Spanish topics that you’ll learn about. But as an intermediate and advanced student, you’ll continue to use this verb in basic as well as more complicated structures.

Short advice? Get really familiar with ‘haber’ because it will be next to you on your Spanish learning journey. In order to help you understand this verb better, in this article, you’ll learn:

What does ‘Haber’ mean?

‘Haber’ is the Spanish equivalent of the English auxiliary verb ‘to have’. When used to talk about existence, it can be translated as ‘to be’, ‘there is’ or ‘there are’. Lastly, ‘haber’ can also be used to express a necessity or make a suggestion, and in this case, it means ‘to need to’ or it can be used as a synonym of “let’s”.

So, ‘haber’ works as an auxiliary verb to conjugate compound tenses in Spanish. Its impersonal form hay can be either used to talk about existence or to talk about necessity or obligations. Yes, ‘haber’ is one of those Spanish verbs that have multiple meanings, but to sum up:

Take Note: Many Spanish speakers confuse the verb ‘haber’ with the expression ‘a ver’. Although they sound very similar, ‘a ver’ means let’s see, while ‘haber’ has different conjugations and can be used to talk about existence or conjugate compound tenses.

How to Conjugate ‘Haber’ in Spanish

Haber is one of the most irregular verbs that we have in Spanish, as far as irregular verbs go. This means that its stem will change depending on the tense and subject that you’re working with.

Additionally, keep in mind that haber has an additional impersonal conjugation in the present tense (‘hay’). Hay doesn’t express that an action is being performed, it rather describes the things that are in a certain place.

Haber in the preterite tense uses the stem ‘hub’. Also notice that you won’t use the regular preterite endings for -ER verbs.

To conjugate ‘haber’ to the imperfect tense, you’ll need to add the proper endings to the stem ‘hab’.

In Spanish, ‘haber’ is irregular. As a result, to conjugate this tense, you’ll need to use the stem ‘habr’ and add the corresponding future endings.

Ha habido mejores fiestas.
There have been better parties.

Han habido muchos incendios este año.
There have been many fires this year.

To conjugate haber to the present subjunctive, we’ll simply add the subjunctive endings to the irregular ‘hay’.

¿Cómo es posible que haya habido tantas quejas?
How is it possible that there have been so many complaints?

¿Por qué crees que haya habido tanta gente en el super?
Why do you think there have been so many people in the supermarket?

Since this verb is used to talk about existence, necessities and as an auxiliary verb, it’s never conjugated in its imperative form.

How to Use ‘Haber’ in Spanish with Examples

Although it seems a challenging verb, there are only three main ways of using ‘haber’ in Spanish:

As an auxiliary verb

‘Haber’ is an essential verb in Spanish since it’s used to conjugate to compound perfect tenses. In this case, this verb is the equivalent of the English auxiliary verb ‘to have’. As an auxiliary verb, ‘haber’ doesn’t make sense if it’s working alone.

In other words, you’ll need to add a verb in past participle to complete the meaning of your sentence.

Nunca había visto tanta gente en un solo lugar.
I have never seen so many people in one place.

Take Note: Haber is a key element to build compound tenses (such as the Spanish present perfect). In order to create these tenses, you simply need to conjugate ‘haber’ to whichever tense you need.

He perdido mi cartera.
I lost my wallet.

Si hubiera sabido que querías ir, te habría invitado.
If I had known that you wanted to go, I would have invited you.

Another extremely important use of the verb ‘haber’ in Spanish is indicating existence. In simple words, we use this verb to talk about the things and people that are in a certain place. Keep in mind that, in this case, ‘haber’ has to be conjugated to the third person singular and if you’re referring to the present tense, you need to use the impersonal form hay.

In this context, ‘haber can be translated as ‘there is’ and ‘there are’. In order to make sense, you need to add a noun after the verb that describes the thing that you’re talking about.

Hay un carro estacionado afuera.
There is a car parked outside.

Hubo un choque a dos cuadras.
There was a car crash two blocks away.

Pensé que habría más personas.
I thought there would be more people.

Since ‘haber’ is used to point out something or someone’s existence, it can also be used to talk about events taking place. You can do this by using the previous phrase structure.

Hubo una pelea en el bar.
There was a fight at the bar.

Ayer hubo una tormenta.
Yesterday there was a storm.

Habrá un concierto el fin de semana.
There will be a concert on the weekend.

La semana que viene, habrá mucho sol.
Next week, there will be a lot of sun.

Take Note: the impersonal form hay is commonly used to describe the weather in Spanish. In this case, we’re also expressing existence, it’s just that it’s focused on the weather phenomena that we’re observing.

A common way to express a necessity, duty or to suggest that something has to be done is by using the verb ‘haber’ followed by the word ‘que’. This can be translated as ‘to need to’, ‘to have to’ or as a synonym of “let’s”.

As well as the examples above, in this case, we have to conjugate ‘haber’ to the third person singular and, if you’re referring to a duty or necessity taking place in the present, you’ll need to use the impersonal form ‘hay’.

Para mejorar había que practicar.
To improve you would have to practice.

En mis tiempos, había que trabajar desde jóvenes.
In my time, you had to work from a young age.

Difference Between ‘Haber’ and ‘Tener’ in Spanish

In Spanish, both ‘tener’ and ‘haber’ can be translated as ‘to have’. However, tener is only used to talk about age, possession and obligations. Unlike ‘tener’, haber is an auxiliary verb and it can also be used to express existence, necessity, duties and obligations. ‘Haber’ means ‘there is’, ‘there are’ and ‘to have’.

‘Haber’ and ‘tener’ can create confusion among Spanish learners since they can be translated as ‘to have’. However, this doesn’t mean that they’re exact synonyms. In fact, in some cases these verbs have completely different meanings and purposes.

Among other meanings,‘haber’ is an extremely common auxiliary verb, while ‘tener’ is used to talk about age, possessions and obligations.

Tengo un piano en mi casa.
I have a piano in my house.

Tienes que limpiar la cocina.
You have to clean the kitchen.

He tenido muchos problemas.
I have had a lot of problems.

Hay gato encerrado is used to express that a situation is suspicious and that there is something that is not being said. A similar expression would be ‘there’s something fishy going on’.

Hay pájaros en el alambre is a way to warn people to be cautious, since there may be a chance to be caught by someone listening or watching. Its direct translation is ‘there are birds on the wires’, however an English equivalent would be ‘the coast is not clear’.

Synonyms of ‘Haber’ in Spanish

Deber indicates an obligation and it can be translated as ‘to have to’ or ‘must’.

Tener can be a synonym of ‘haber’ when talking about obligation or duties. In this case, ‘tener’ is translated as ‘to have to’.