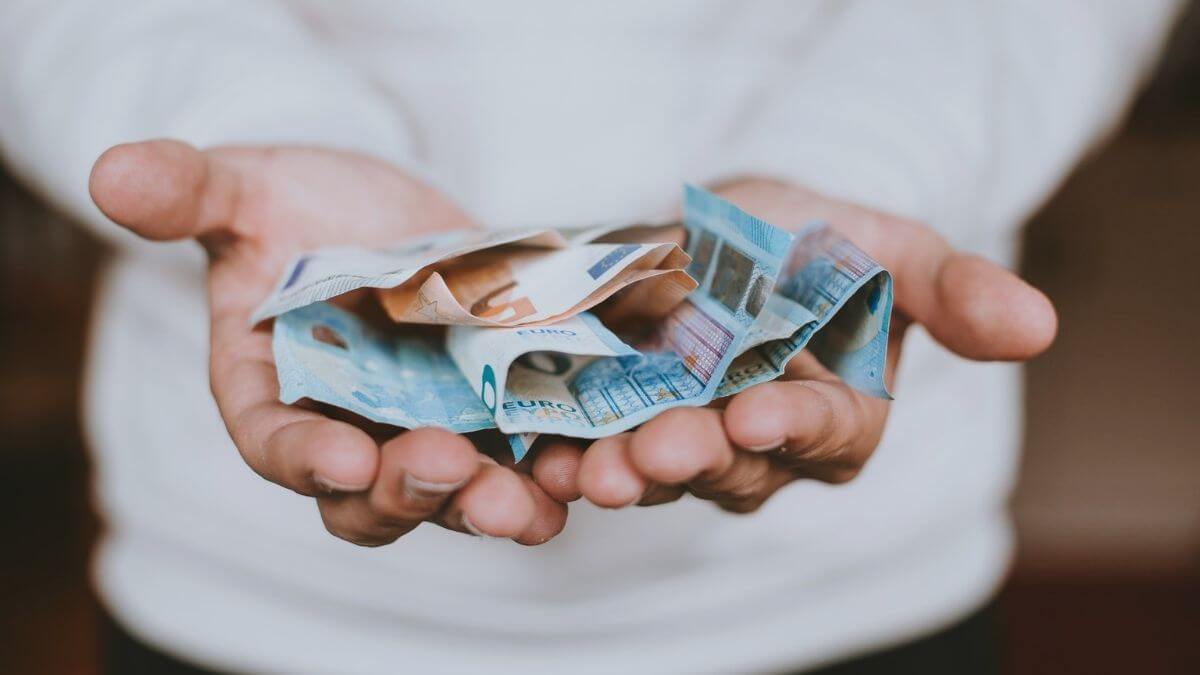 In this short guide, we will cover the following topics for ‘prestar’ in Spanish:

What does ‘Prestar’ mean?

In Spanish, ‘prestar’ describes the action of giving someone something, expecting them to return it within a certain period of time. Therefore, this verb means ‘to lend’ or ‘to loan’. In other contexts, it can be translated as ‘to provide’, ‘to take part in’ or ‘to lend itself to’.

‘Prestar’ is a regular verb, so the stem that you’ll use is ‘prest’, except for the future and conditional tenses, where you will use the infinitive verb followed by the proper endings.

Te hubiera prestado mi celular, ¿por qué no me lo pediste?
I would have lent you my cell phone, why didn’t you ask me?

Si me hubieran prestado unos guantes, no habría tenido que comprarlos.
If they had loaned me some gloves, I wouldn’t have had to buy them.

Don’t forget that the negative imperative follows the subjunctive conjugation, preceded by the word ‘no’.

No le prestes dinero a tu amigo.
Don’t lend money to your friend.

How to Use ‘Prestar’ in Spanish with Examples

In Spanish, ‘prestar’ is mostly used as a verb related to giving and returning things, but it also has other connotations. Its four main uses are:

I’ll provide some examples and explain how to make the sentences through phrase structures so that you’re able to create them on your own.

To talk about lending things

In Spanish, we use prestar when describing that a person gave something to someone else and he or she is expected to return it. So in this context, ‘prestar’ means ‘to lend’ or ‘to loan’.

However, it’s important to understand that in this situation ‘prestar’ includes two meanings. One, when someone is lending something and the second to describe that someone is getting things with the intention of giving them back. As a result, when talking about the latter it is translated as ‘to borrow’.

¿Me prestas tu paraguas?
Can I borrow your umbrella?

¿Trajiste el abrigo que te presté?
Did you bring the coat I lent you?

If you want to talk about giving something, even if the intention is not that it will be returned, you can also use the verb ‘prestar’, which, in this context, means ‘to provide’ or ‘to give’. This use is often applied when talking about immaterial things. Notice that you can also talk about paying attention because in Spanish, attention is conceived as something you give.

El sábado prestaremos nuestros servicios.
On Saturday we will provide our services.

Lucía, ¿me prestas una hoja?
Lucía, can you lend me a piece of paper?

To indicate disposition, involvement or participation

‘Prestar’ can also be translated as ‘to take part in’ or ‘to accept’ when talking about a person that accepts being involved in a certain situation or to do something. In this case, ‘prestar’ is used as a reflexive verb which means that conjugation will include a reflexive pronoun.

Yo no me presto a chantajes de nadie.
I don’t accept blackmail from anyone.

Ellos a menudo se prestan  a las imposiciones del maestro.
They often take part in the impositions of the teacher.

To describe other people’s reaction to something

Spanish speakers also use prestar to express the type of reaction or answer that a person’s behavior, actions or decisions caused in someone else. So, in this case, this verb means ‘to lend itself to’ or ‘to be open to’.

Sus acciones se prestaron a burlas.
His actions lend themselves to mockery.

Su amistad se prestó a muchos rumores.
Their friendship lent itself to many rumors.

Lo que dijo se prestó a varias interpretaciones.
What she said was open to various interpretations.

To describe that something is suited for a purpose

In other contexts, we also use the verb ‘prestar’ to talk about the fact that something or someone is convenient or suitable for a specific goal. With this meaning, ‘prestar’ can be translated as ‘to lend itself to’.

Esta canción se presta para ser un sencillo.
This song lends itself to being a single.

Related Resource: 7 Ways to Use ‘Se’ in Spanish

Here are a couple of expressions containing the verb ‘prestar’ that will help your conversational skills:

Prestarle importancia is used to describe that someone cares about something. It can be translated as ‘to attach importance to’ or ‘to pay attention to’.

Prestar oídos sordos directly translates as ‘to lend deaf ears’. It means that someone is not paying attention to what you’re saying and they’re just pretending to.

Synonyms of ‘Prestar’ in Spanish

Fiar describes the action of selling something to a person and giving them the chance to pay later. In other contexts, this verb is also used to talk about trusting a person. Depending on the context, ‘fiar’ is close in meaning to ‘to sell on credit’ or ‘to trust’.
Dejar is the direct translation of ‘to leave’. However, in Castilian Spanish, ‘dejar’ can also be used to express that a person is lending something to someone. So if used as an informal synonym of ‘prestar’, ‘dejar’ can be translated as ‘to lend’.