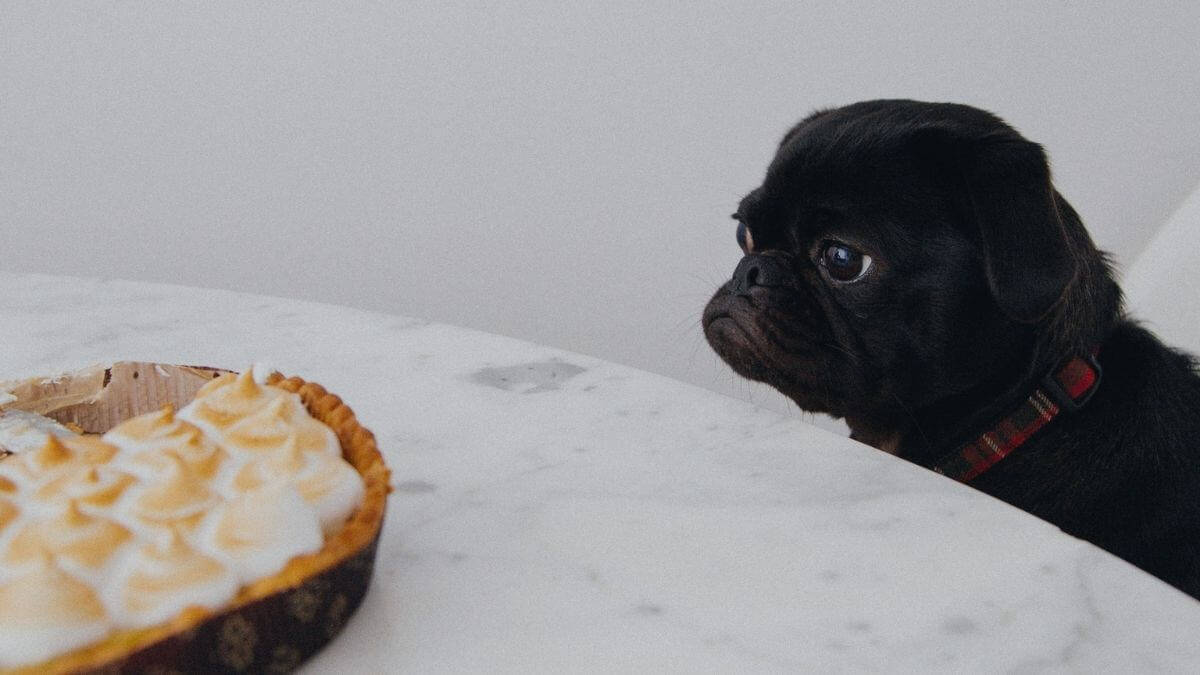 In this short guide, we will cover the following topics for ‘querer’ in Spanish:

What does ‘Querer’ mean?

Definition – In Spanish, ‘querer’ is used to talk about wishes as well as to show affection to other people. As a result, it can be translated as ‘to want’, ‘to love’ or ‘to appreciate’ depending on the situation.

In Spanish, ‘querer’ is an irregular verb, which means that its stem and endings will vary depending on the tense and the subject. These irregularities are spelling changes that are meant to keep the pronunciation consistent.

To conjugate ‘querer’ to the present tense with singular pronouns, you’ll need to change the ‘e’ for an ‘ie’. As a result, the stem for yo, tú and él is ‘quier’, while for the plural subjects you’ll keep it as ‘quer’.

As you can see, the conjugation for the preterite tense is also very different from the original word. In this case, the stem for preterite is ‘quis’ for all the subjects. Notice that also the endings will experience some irregularities.

In the imperfect tense, ‘querer’ is regular. So, in this case, you only need to remove the -ER ending from the verb and add the proper endings to ‘quer’.

The stem to conjugate to the future tense as well as the conditional tense is ‘querr’. In the conjugation charts below, I’ve underlined the future endings that you need to add to this stem.

Ella ha querido ese puesto desde que llegó a la empresa.
She has wanted that position since she came into the company.

He querido comprar este libro desde hace mucho tiempo.
I have wanted to buy this book for a long time.

Depending on the subject that you’re conjugating, the stem for the present subjunctive also changes from ‘quier’ to ‘quer’.

The imperfect subjunctive uses the same stem that you’d use to conjugate to the preterite tense. So, to conjugate querer in this tense, you’ll use the irregular stem ‘quis’ for all the subjects.

Me hubiera gustado que las cosas hubieran sido diferentes.
I would have liked it if things happened differently.

Que yo haya querido ser abogado hace años, no significa que todavía quiera.
Just because I wanted to be a lawyer years ago doesn’t mean I still want to.

Notice that the stem for the imperative form also changes depending on the subject. Remember that to conjugate this verb in its negative imperative form, tú and vosotros follow the present subjunctive conjugation.

Quieran mucho a sus padres, no estarán aquí por siempre.
Love your parents very much, they won’t be here forever.

How to Use ‘Querer’ in Spanish with Examples

‘Querer’ does not have a lot of different meanings, however, it’s one of the most frequently used words in Spanish, so knowing the ways in which you can use it will help you considerably.

When talking about a person’s desires, ‘querer’ can be translated as ‘to want’ and sometimes as ‘to like’. It can be used to talk about wanting to have something, do something or to refer to situations that someone wishes would’ve happened.

¿Quiere más hielos en su bebida?
Would you like more ice in your drink?

If you want to explain the activities or actions that you wish to do, you can use the following structure. Notice that ‘querer’ can be used to talk about current wishes or things that we wanted to happen, but they didn’t.

Quiero comprar otros zapatos.
I want to buy other shoes.

Queríamos ir a dar un paseo pero está lloviendo.
We wanted to go for a walk but it’s raining.

La verdad, Sara y yo hubiéramos querido ver otra película.
To be honest, Sara and I would’ve wanted to see another movie.

Adding ‘que’ after ‘querer’ is normally used to refer to things that someone wants another person to do.

Los niños quieren que los lleve al parque.
The kids want me to take them to the park.

Mi mamá quería que fuera doctor.
My mom wanted me to be a doctor.

‘Querer’ is used when expressing affection or love to another person or animal. Keep in mind that, even though it’s translated as ‘to love’,  in Spanish there are different words for each ‘level’ of affection. ‘Querer’ is a somewhat lighter and more casual version of the verb ‘amar’ and it’s common to use it with friends and family.

Olivia ha tenido a su gato desde los diez años, lo quiere mucho.
Olivia has had her cat since she was ten, she loves him very much.

You can use the following formula to talk about the people to whom you love.

Quiero a mi tía como si fuera mi madre.
I love my aunt as if she were my mother.

Querer es poder: It means that if you have the will to do something, you can do it. A similar expression in English is ‘where there’s a will there’s a way’.

Querer decir: It can be translated as ‘to mean’, ‘to try to say’ or ‘to want to say’. It is frequently used to clarify a misunderstanding or to give a definition.

Sin querer: It is used to describe something that was done by accident or without intention.

Synonyms of ‘Querer’ in Spanish

Desear: It means ‘to desire’ or ‘to wish’. In Spanish, ‘querer’ is used much more frequently to talk about desires.

Amar: In Spanish, ‘amar’ means ‘to love’. This is widely used, however, it usually holds a romantic connotation or is only used with close friends and family.

Anhelar: Translated as ‘to long’, it is also a word to express wishes and desires. This verb is used in more formal conversations.

Related Resources:
To Love in Spanish – Te amo vs Te quiero
11 Ways to Say ‘I love You’ in Spanish