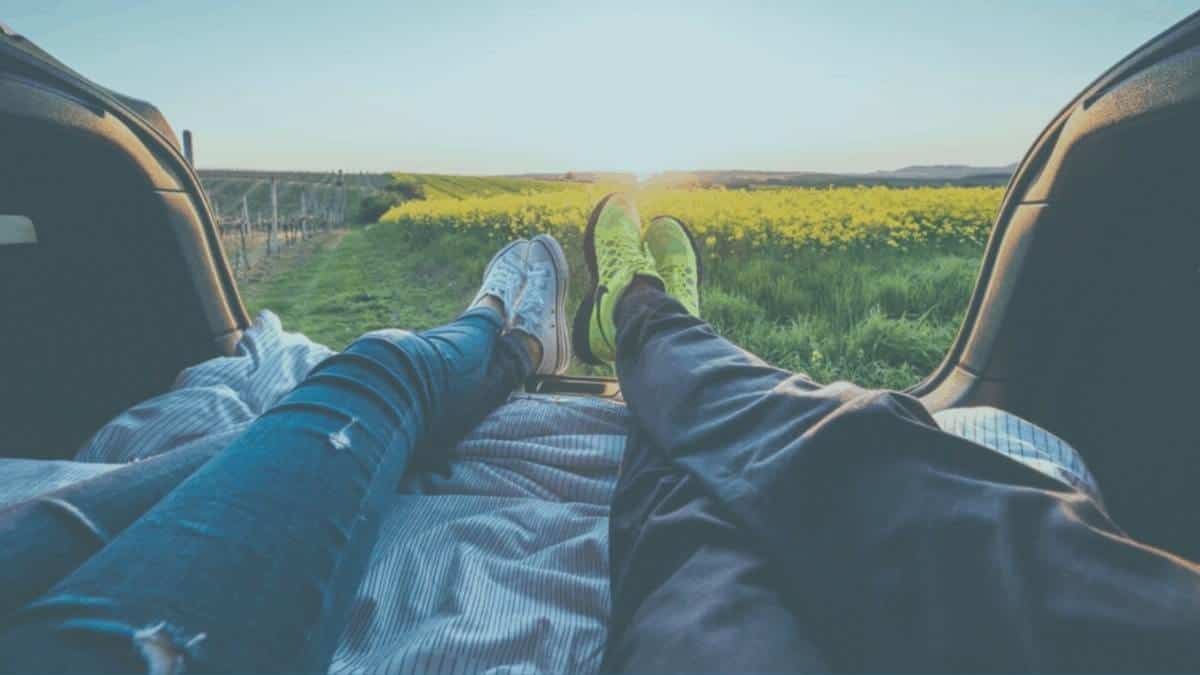 If you are learning Spanish and making new Spanish-speaking friends, it’s very likely that, at some point, you will want to ask a girl out. In addition to the jitters of getting a date, you have to deal with a new language.

So, how do you ask a girl out in Spanish? When asking a girl out, use one of the following phrases:

¿Te gustaría salir conmigo? Would you like to go out with me?

¿Quieres ir a cenar conmigo? Do you want to have dinner with me?

Me gustaría invitarte a salir el viernes I would like to take you out on Friday.

These three phrases are all good ways to ask a girl out. However, in Spanish, there are many other ways to ask the same question. In the following sections, we’ll explore:

Common Phrases to Ask a Girl Out in Spanish

When asking a girl out in Spanish, there are many phrases you could use, such as:

¿Te gustaría salir conmigo? Would you like to go out with me?

¿Quieres ir a cenar conmigo? Do you want to have dinner with me?

¿Vamos al cine el sábado? Should we go to the movies on Saturday?

¿Tienes planes mañana? ¿Por qué no hacemos algo? Do you have plans for tomorrow? Why don’t we do something?

¿Te gustaría ir al cine conmigo Would you like to come with me to the movies?

There’s no doubt that all of these phrases have the same purpose: asking the girl you’re interested in, out on a date. The only difference between them is that, with some of them, you’ll sound more formal or casual.

Choosing a phrase depends on your personality and how close you are with your crush. And if you’re thinking that you would sound old when using formal phrases, you won’t. These formal phrases are just more polite. But if you want to play safe, just go for “¿Quieres ir a…?”.

Ask a Girl Out to the Movies

Now you know some of the most common phrases to ask a girl out in Spanish. So it’s time to see how can you build them and customize them for your date.

If you noticed in the examples above, some of the phrases are just general questions to ask her out. While others are more specific and they mention the place or the activity you want to do. If you want to use these specific phrases, you must know that their structure is slightly different.

Let’s see how to build a phrase when mentioning the place:

¿Quieres ir al cine? Do you want to go to the movies?

¿Quieres ir a la cafetería? Do you want to go to the coffee shop?

Te invito a la plaza I invite you to the mall

These phrases, translated into English sound peculiar. Keep in mind that these are the literal translations and not the way you’d ask a girl out in English. However, the intention in Spanish is perfectly clear.

¿Te gustaría ir al cine? Would you like to go to the movies?

¿Te gustaría ir a la plaza?” Would you like to go to the mall?

Take Note: When using ‘¿Te gustaría…? or ‘¿Quieres…?, you must add the verb ir. Without this word, the phrase would be incomplete because it’s not saying what you want or would like to do.

Ask a Girl Out to Dinner

As mentioned before, when you ask a girl out, you are very likely to mention the place or the activity you have in mind for your date. We’ve already seen how to build your phrase when talking about places. Let’s look at how to craft it when discussing activities.

¿Quieres ir a pasear en bicicleta? Do you want to go for a bike ride

¿Quieres ir a tomar un café conmigo? Do you want to grab a coffee with me?

Te invito a cenar I invite you to have dinner

¿Te gustaría ir a tomar una clase de baile? Would you like to take a dance class?

Take Note: the activities require a verb because you are talking about doing a specific action like taking a dance class. So don’t forget to add the infinitive verb in Spanish.

Ask a Girl out After Being Friends First

As you can imagine, asking a girl out is not the same as asking her out after you’ve become friends. After all, with a friend, you have more confidence and you can ask directly what you want without being rude.

In Spanish, we use the next phrases to ask a friend out:

Vamos a cenar Let’s go to have dinner

Acompáñame a la plaza Go with me to the mall

When asking out a friend, the phrases become more direct, but the rules are the same. We use a noun talk about a place, but if you want to talk about an activity, you need a verb.

Setting the Time and Place

One important part of asking a girl out is to agree on the time and place of the date.

When agreeing on the place, you can use one of the following expressions:

¿Dónde nos vemos? Where should we meet?

¿Paso por ti a tu casa? I’ll pick you up at your house?

The following are the most common phrases we use in Spanish to agree on the time when going on date.

¿A qué hora nos vemos? What time should we meet?

Vocabulary for your Date

Places to go on your date

Activities to do on your date

Notice that you can replace coffee with your favorite drink.

In this post, we explored different phrases you can use to ask a girl out in Spanish. Furthermore, we saw some expressions to set the place and the time for your date. Finally, we looked at some useful vocabulary for activities and venues commonly visited on a date. Keep in mind that:

When using a phrase to talk about the activity you want to do on your date, you should add an infinitive verb to your expression.

Te invito a cenar I invite you to dinner

If you are talking about a place, don’t forget to add the noun.

¿Quieres ir al cine? Do you want to go to the movies?

‘Quieres’ and ‘Te gustaría’ need more information. They lack meaning on their own. So don’t forget to add the verb ‘ir’ and the place or activity.

¿Te gustaría ir a tomar una clase de baile? Would you like to take a dance class?

Now you are ready to apply this to your romantic life in Spanish. Good luck!

How much does it cost to go to the movies in Mexico? Although some areas or theatres can be more expensive than others, normally a movie ticket costs between 60-75 pesos. The prices for snacks and concessions are between 150-300 pesos depending on what you order.