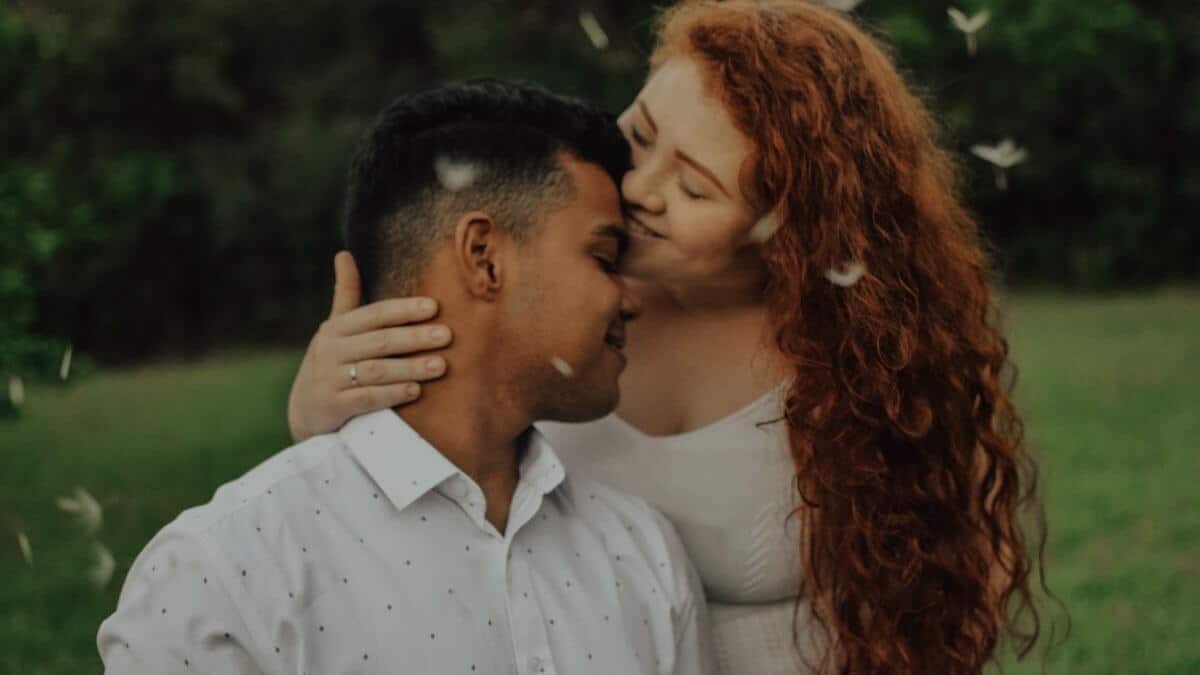 What does ‘cariño’ mean in Spanish?

Cariño is a standard term that refers to a feeling of fondness or love that a person has for someone or something. Spanish speakers also use the word cariño as a loving nickname to call people they are close to, such as their friends, family members or significant others.

This word is frequently used by native speakers, and since you’ll encounter it often, it’ll be convenient to know how to use it and what it means in different contexts. So, in the following sections, I’ll explain in more detail all the ways in which you can use cariño in Spanish.

What is ‘Cariño’ in Spanish?

In Spanish, cariño is a word that is directly linked to love and affection. In general terms, cariño refers to a feeling. However, it’s also a term that Spaniards use as a way to call their loved ones. Additionally, its plural form cariños, refers to some types of displays of affection.

In this article, I’ll explain how to use this term in different situations through examples and phrase structures.

Cariño as a feeling

As mentioned before, in Spanish, cariño is a feeling and can be translated as ‘fondness’, ‘affection’ or ‘love‘. It’s not as strong as ‘amor’, so it can be used to talk about people who are not even that close to you, but that you have positive feelings towards.

Te tengo mucho cariño.
I have a lot of affection for you.

Take Note: In Spanish, ‘con cariño’ also works as a nice phrase to write in notes or letters when it’s followed by someone’s name.

Con todo mi cariño, Paulina.
With all my love, Paulina.

As a nickname for loved ones

In Castilian Spanish, people use cariño as a way to call their loved ones. Although it’s not a rule of thumb, this word is commonly used among married couples and by parents to their children. Since this term is very common in Castilian Spanish, you’ll find it in movies, tv shows, and books.

Cariños as displays of affection

A mi hija no le gustan los cariños.
My daughter does not like pampering.

Take Note: Cariñoso or cariñosa is the adjective used to describe people that like to express their affection to others. It can be translated as ‘loving’.

Tu mamá era la persona más cariñosa que he conocido.
Your mom was the most loving person I have ever met.

Synonyms for ‘cariño’ in Spanish

Afecto is the direct translation of ‘affection’. It’s used in more formal contexts.

Mimos are expressions and signs of love, particularly kisses, hugs, and caresses. An approximate translation in English would be ‘pampering’.

Querido and its femenine form ‘querida’ mean ‘dear’ or ‘darling’.

Mi amor is an affectionate nickname that couples and people use as a way to show affection to someone. It is the direct translation of ‘my love’.