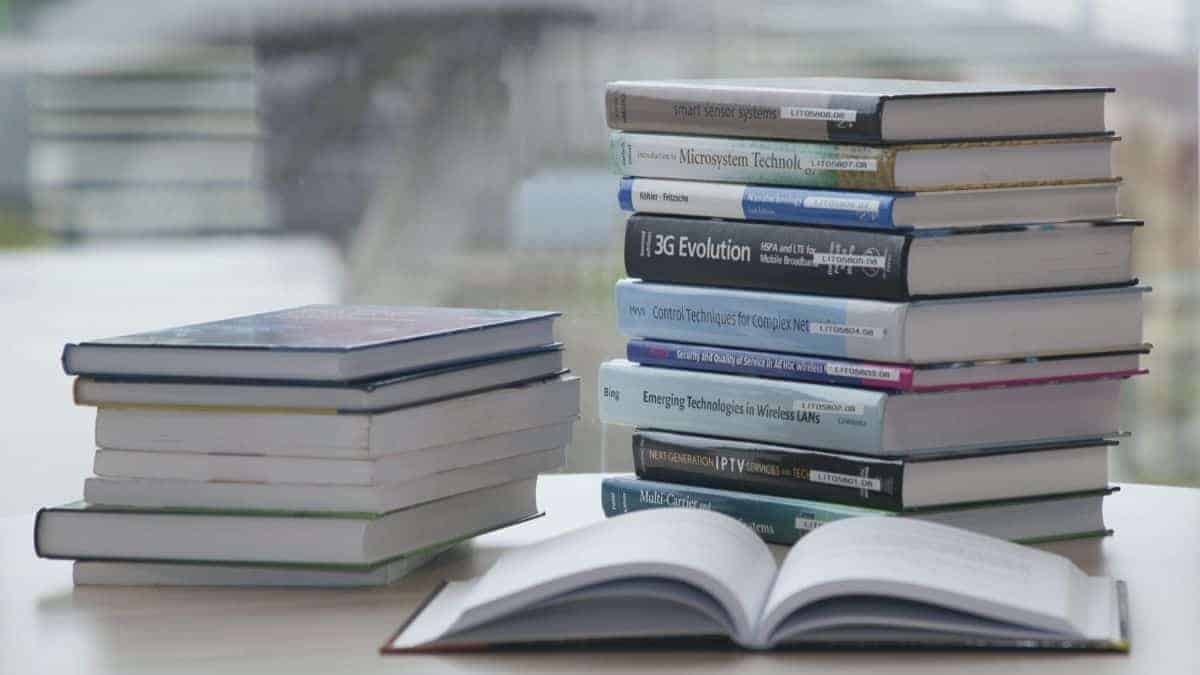 Most of the time, new Spanish learners have some difficulties telling the difference between saber and conocer in Spanish. Even though these verbs are the direct translation of ‘to know’, their nuances in meaning prevent us from using them interchangeably.

So what’s the difference between ‘saber’ and ‘conocer’ in Spanish? Saber is used to express that someone has the ability or knowledge to perform an activity. It also implies that a person has knowledge about a topic or event. Conocer expresses that someone is familiar with a topic, person or place.

On top of being slightly different in meaning, saber and conocer are also used with different structures. Therefore, learning the difference between these verbs will help you avoid some common Spanish mistakes. In order to help you understand these verbs better, in this article we are going to discuss when and how to use them.

What’s the difference between ‘saber’ and ‘conocer’?

Although saber and conocer are the direct translation of ‘to know’, in Spanish, we use these verbs in different contexts. Saber is used to expressing that someone has the ability and knowledge to perform an activity like speaking a language, cooking, driving a car, etc. It also expresses that someone has knowledge about a topic or event.

Unlike ‘saber’, conocer doesn’t express that someone has the knowledge about certain topics or events, it rather means that the person is familiar with them.

Conozco la canción, pero no me la sé de memoria I know the song, but I don’t know it by heart

Even though the English translation is the same for both saber and conocer, in Spanish the meaning of these verbs is slightly different. In the previous example, we would only use saber if we knew the lyrics of the song. But if you use conocer instead, you’re expressing that you’ve heard the song before, but it doesn’t necessarily mean that you would be able to sing it.

If you still don’t understand the difference between saber and conocer, in the following sections we’ll talk in-depth about how and when to use each verb.

When to Use ‘Saber’ in Spanish

As mentioned earlier, ‘saber’ is the direct translation of ‘to know’ and is used to express that someone has the ability or the knowledge about a topic, action or event. Depending on what you want to express, ‘saber’ will work with different structures.

To express the ability/knowledge to do something

In Spanish, we use saber to talk about someone’s ability or knowledge to do some activities. In this context, saber can be translated as ‘to be able to’ or ‘know how to’.  This is the structure we use:

¿Sabes conducir? Do you know how to drive?

Saber can also be used in its negative form to express that someone doesn’t have the knowledge or ability to do something.

No sé conducir I can’t drive

To ask someone’s else about information

In Spanish, when we want to ask someone if they know (have the knowledge) about certain information, we use the verb saber. In this case, we need to use the following interrogative words:

¿Daniel sabe por qué su hermana está enojada conmigo? Does Daniel know why his sister is mad at me?

¿Sabes dónde está la central de autobuses más cercana? Do you know where is the next bus station?

¿Ustedes saben cuándo vamos a ir a la playa? Do you guys know when are we going to go to the beach?

¿No sabes cuál es el libro favorito de tu mamá? Don’t you know which one is your mom’s favorite book?

Take Note: When using interrogative words, you need to conjugate both saber and the second verb you want to use. However, when using cómo, the structure needs some modifications.

¿Sabes cómo llegar al centro? Do you know how to get to downtown?

Saberse: To express that someone has some knowledge about a topic or event

This use of the verb saber is the one that causes more confusion among Spanish learners. In this situation, saber expresses that you or someone else has some knowledge about a topic or event. As a result, we need to do some minor modifications to the structure we discussed in the previous section.

When talking about your or someone else’s knowledge, in conversational Spanish, we change saber to saberse. Even though the verb may seem very different, its meaning and structure remain the same. You can also use this verb in its negative form:

As you may notice, saberse is conjugated just as saber. However, in its infinitive form, ‘saberse’ has a pronoun and, therefore, it works similarly to reflexive verbs. These verbs may be a little bit confusing and complicated to understand since their structure is new to Spanish learners. Since using these verbs is very important in Spanish, I wrote this guide to reflexive verbs. In this guide, you will find how to conjugate reflexive verbs, how to use these verbs and where to place the pronoun.

When to Use ‘Conocer’ in Spanish

As mentioned earlier, conocer is used as ‘to know’ for contexts that ‘saber’ is not. On top of the nuances in meaning, saber and conocer follow different grammatical structures. For instance, conocer never works with another verb. Here are some of the most common uses of this verb in Spanish.

Even though ‘conocer’ is translated as ‘to know’, this verb has some nuances in meaning. Unlike ‘saber’, conocer expresses that someone is familiar with a topic or an event. However, this doesn’t mean that you have knowledge about them. Here is an example where you can appreciate the difference in meaning:

Yo conozco a Napoleón I know Napoleon

In the first sentence, you’re expressing that you know about Napoleon because is a history subject that everybody studies at some point. However, in the second example, conocer is talking about an acquaintance. This is the structure that we use to express conscious or familiarity with a certain topic.

To express that we know a place

Another common use of ‘conocer’ is to express that we are familiar with a place because at some point you visited. In this context, you can talk about a country, a city as well as establishments. Keep in mind that when talking about countries and cities, conocer could be also translated as ‘to visit’.

When using ‘conocer’ to talk about the establishments you know, you’ll need to make some modifications to the previous structure.

To express that we know a person

When talking about people that you know in Spanish, you need to use the verb ‘conocer’. In this case, ‘conocer’ implies that you’re familiar with that person or that he or she is an acquaintance of yours. Furthermore, depending on the context, conocer may be the direct translation of ‘to meet’.

In this article, we discussed the difference between saber and conocer and learned that even though these verbs are translated as ‘to know’, in Spanish they are not interchangeable. Learning when and how to use these verbs will help you improve your Spanish fluency and vocabulary. Just as ‘saber’ and ‘conocer’, there are other Spanish verbs that are easily confused because of their English Translation. In this article, I talk about the difference between contar, decir and hablar and how to use these verbs properly.

Here are some key points you should remember when using conocer and saber:

What’s “know by heart” in Spanish? Saber de memoria is the Spanish equivalent of ‘know by heart’. In informal and conversational Spanish, we use saberse de memoria.