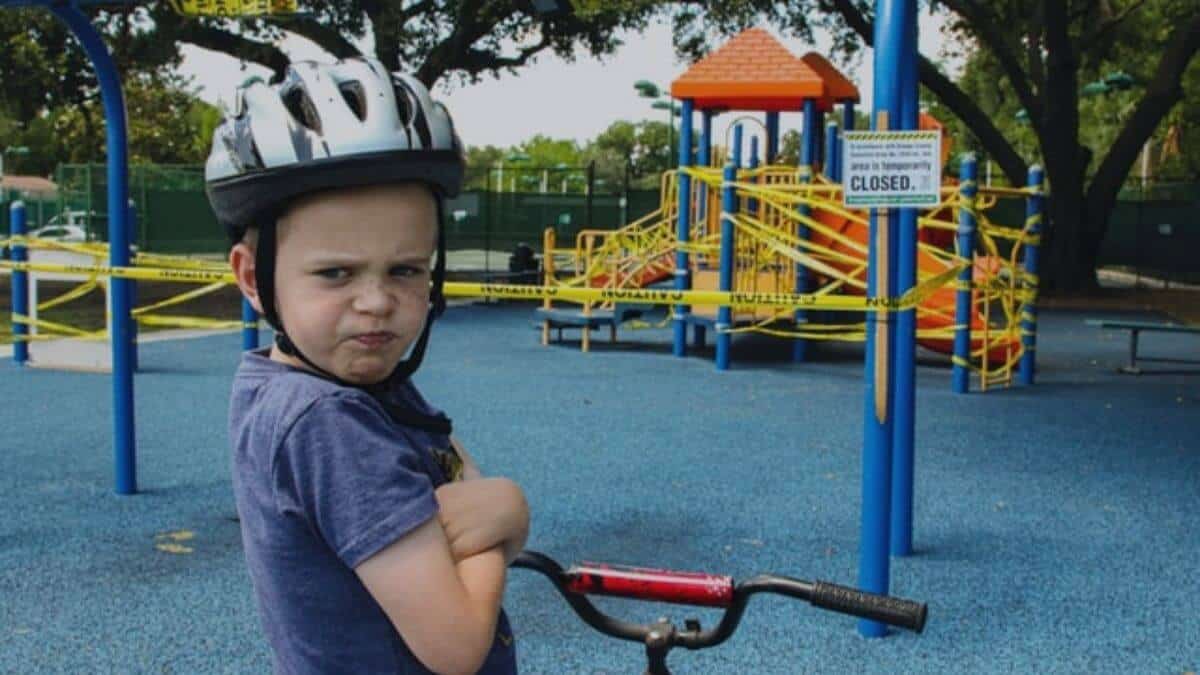 When learning Spanish, most people know that enojado is the direct translation of ‘angry’. However, there are other popular words that native speakers use to describe this feeling. For this reason, many students wonder how to say angry in Spanish.

Below are the most common ways to say ‘angry’ in Spanish. Notice that each word implies a different degree of anger:

Knowing different words to say ‘angry’ in Spanish will not only expand your vocabulary, but will allow you to express your feelings in a more precise way. For that reason, in this article, we’ve compiled a list of 9 different words that mean angry in Spanish.

We’ll also provide you with examples and phrase structures so know how to include these words into your conversations. Finally, we’ll discuss the formality of each one of these words so that you can use them correctly.

By the end of this, you’ll have increased your vocabulary by knowing 9 different ways to say ‘angry’ in Spanish.

As mentioned above, enojado is one of the most popular ways to say ‘angry’ in Spanish. As a result, this word can be used in both formal and informal situations. Like any other adjective, enojado needs to match the gender and the noun of the person that is describing.

This word can be translated as:

Below there is a phrase structure that you can with this word. Notice that if you need to intensify this adjective, you can add some adverbs such as muy, bien, bastante. However, this is optional.

No estamos enojadas contigo, sólo decepcionadas
We’re not mad at you, only disappointed

Take Note: The previous structure (estar enojado) only describes the state of your emotions. However, the verb enojarse will allow you to express the thing that is upsetting you. Notice that ‘enojarse’ follows the reflexive verb conjugation.

Furioso is another word that means ‘angry’ in Spanish. However, this adjective is not very formal and it expresses a high degree of anger. As a result, it’s mainly used in formal situations or when you need to express that a person is truly mad.

This word can be translated either as ‘furious’ or ‘very angry’. In addition to this, some Latin American Spanish speaking countries may use the variation fúrico. When using ‘furioso’ or its variation, make sure to change to feminine if the person you’re referring to is a woman.

Since furioso expresses a higher degree of anger, you don’t need to intensify it by using adjectives like you’d do with other words. Here are some examples as well as some phrase structures that you can use:

Most adjectives from this list work with the verb estar to describe this emotional state. However, furioso can also work with the reflexive verb ponerse. Notice that in this case, the translation may change:

In Spanish, molesto can also be used to say ‘angry’ and since this word is very popular, it can be used in both informal and formal situations. However, molesto is not a very intense word when it comes to describing someone’s anger.

This adjective can be translated as:

Below you’ll find some examples of how to use this word. Remember to change the adjective to feminine if you’re referring to a woman.

¿Qué hiciste? Mi papá y mi mamá están súper molestos
What did you do? My mom and dad are super upset

Enfadado is another light expression to say ‘angry’ in Spanish. Since this is a very common word, you can use it either in casual or formal situations. Enfadado can be translated as:

One thing you need to keep in mind is that, in some contexts, ‘enfadado’ can be used to express boredom. So, in order to know the meaning that is being applied, you need to pay attention to the context.

Since it doesn’t express a high degree of anger, you can intensify ‘enfadado’ by adding some adverbs to your sentence. Here are some examples and a suggested phrase structure:

¿Por qué estás tan enfadada?
Why are you so angry

Mamá no está enfadada contigo
Mom is not upset with you

If you’re looking for informal ways to say ‘angry’ in Spanish, bravo may be one of your best options. When used in this context, ‘bravo’ can be translated either as ‘mad’ or ‘upset’. Just keep in mind that this word is suitable among friends and other casual situations.

Like ‘furioso’, bravo can either work with the verbs ‘estar’ or ‘ponerse’ to express that someone is angry. Here are some structures that you can use as guidance:

¿Qué pasó? ¿Por qué se pusieron bravos con Jessica?
What happened? Why did you guys get upset with Jessica?

Take Note: In other contexts, bravo can be used to describe a brave person. So, make sure to pay close attention to the situation where this word is being applied.

In Mexican slang Spanish, emperrado is a popular word to express that a person is angry. As a result, it can be translated simply as ‘very angry’ or ‘hopping mad’. Due to its characteristics, ‘emperrado’ can only be used in very informal situations.

Additionally, this word expresses a high degree of anger. But even though it’s a strong way to  say angry, you can still emphasize it by adding some adverbs to your sentence. Here is how you do it:

Take Note: As an informal word, emperrado may have different meanings depending on the Spanish country you’re in. In some places such as Spain and Argentina, this word is used to describe a stubborn person.

Airado is a very formal word to say ‘angry’ in Spanish and that can be translated as ‘angry’ or ‘irate’. Due to its formality, this word is only used in formal situations such as books, meetings, tv shows, etc. So if you’re in a casual conversation, you may want to use other options.

Remember that just like any other adjective, airado always needs to match with the number and gender of the people you’re referring to. Here are some examples:

Take Note: Even though airado is a strong word to say ‘angry’, you can intensify it by using adverbs. But since this is a formal word, you should avoid casual adverbs such as ‘súper’.

One of the most popular ways to say ‘angry’ in Spain is by using the word cabreado. In addition to being a specific word for Castilian Spanish, ‘cabreado’ is also very informal. So you should only use it in your casual conversations.

Cabreado can be translated as ‘hopping mad’ or ‘very angry’ and, as you may imagine, it’s an adjective that expresses a high degree of anger. When it comes to variations, mosqueado is another option that you can use.

Laura estaba cabreada conmigo, pero ya se tranquilizó
Laura was very angry with me, but she cooled down already

Take Note: Cabreado is only popular in Spain. Although Spanish speakers from other countries may know this word, it’s better if you use more standard terms or local slang words.

In Spanish, encolerizado is be one of the most formal words to say ‘angry’. In addition to its formality, this adjective is very intense and strong. As a result, we only use it in very formal situations or when we need to express that someone is really angry.

‘Encolerizado’ can be translated as:

Since encolerizado is already an intense adjective, you don’t need to use other words to emphasize it. Here are some examples of how to use this word:

We also provided you with examples and phrase structures that you can use in your conversations. Remember that the main difference between all these words is their formality and the degree of anger that they express.

Hopefully, now you have a wider range of vocabulary to say ‘angry’ in Spanish.