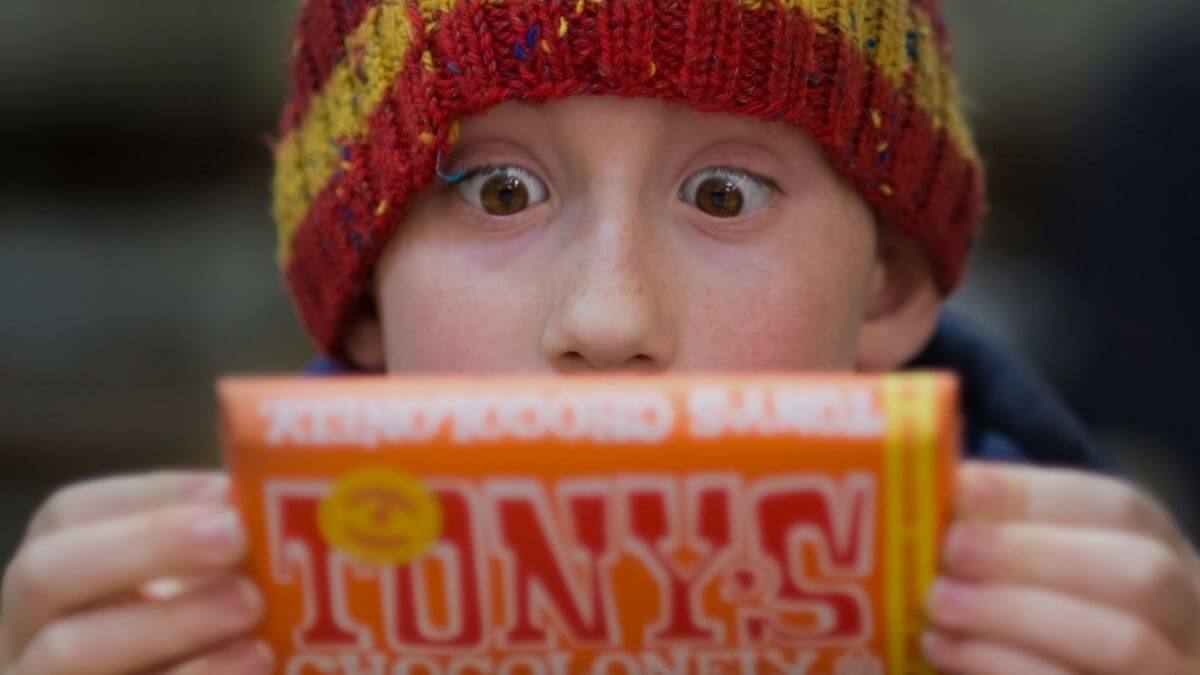 What does ‘hostia’ mean in Spanish?

In standard Spanish, ‘hostia’ refers to the bread used in the Holy Communion. However, in informal Castilian Spanish, it means ‘damn it’, ‘holy cow’, or ‘Jesus Christ’ when expressing emotions. As an adjective, it is used to describe something or someone and in some contexts, it is a synonym for ‘punch’ or ‘hit’.

Hostia is an extremely popular word in Castilian Spanish. So, if you’re interested in learning the Spaniard dialect, in this article, you’ll learn this term’s uses and the contexts where you can apply it.

Meaning of ‘Hostia’ in Spanish?

In standard Spanish, the word ‘hostia’ has a religious meaning. In fact, this term refers to the bread that Catholic churches use for the Holy Communion. As a standard term, this meaning applies to all Spanish-speaking countries.

However, in informal conversations, Spaniards use ‘hostia’ as an interjection or as an adjective to describe someone’s personality or an object’s quality. Finally, with certain verbs, this word is an informal synonym of ‘punch’ or ‘hit’.

So based on this:

Now, ‘hostia’ is very popular in Spain. However, it’s extremely informal and some Catholic people may find it offensive. So, to be safe, you should only use it with your friends. Don’t forget that these slang meanings are only used in Spain.

How to Use ‘Hostia’ in Spanish

As mentioned before, the meanings of ‘hostia’ vary depending on the context. Therefore, you can use this word to:

In the sections below, I’ll give a more in-depth explanation of this word, along with examples, so you have a better understanding of how to use it.

Refer to the Holy Communion

In all Spanish-speaking countries, ‘hostia’ is the bread that Catholics priests bless and use during the Holy Communion. So, in this standard context, ‘hostia’ means ‘host.

La hostia está al lado del cáliz.
The host is next to the holy chalice.

In informal Castilian Spanish, people use the interjection ‘hostia’ or ‘hostias’ to express their feelings about a certain situation. As a result, this expression is close in meaning to ‘damn it’, ‘Jesus Christ’, ‘geez’, ‘holy cow’ or ‘bloody hell’.

With this meaning, you can use ‘hostia’ at the beginning or at the end of your sentence:

¿Conseguiste el trabajo? ¡Hostias! ¡Me alegro por ti!
Did you get the job? Holy cow! I’m happy for you!

Take Note: In grammar, an interjection is a word or small phrase whose purpose is to express emotions such as surprise, excitement, anger, joy, or disappointment. Since they’re not affected by other elements, we can place an interjection anywhere on the sentence.

Another common use of ‘hostia’ in informal settings is to describe someone’s personality or the permanent characteristics of an object. In this case, the meaning of ‘hostia’ changes depending on whether the description is positive or negative. Overall, we can translated as:

Here are some structures that you can use for this meaning. Remember that for permanent characteristics, you’ll use the verb ‘ser’.

If instead of talking about permanent characteristics you want to emphasize or talk about other qualities, you can use the following structures. Keep in mind that, in this case, the meaning can be positive or negative.

Take Note: the expression mala hostia expresses that a person is in a bad mood or has bad intentions.

¡Qué mala hostia tiene la vecina!
The neighbor has such a terrible character!

When combined with verbs like ‘dar’, ‘pegar’ and ‘meter’, ‘hostia’ is close in meaning to ‘slap’, ‘punch’ and ‘hit’. In this case, you can use these verbs in their reflexive form if you hit yourself or indirect object pronouns to explain who was punched or hit.

Si no te callas, te voy a dar una hostia.
If you don’t shut up, I’ll punch you in the face.

Take Note: Spaniards also use the informal word tortazo as a synonym for ‘hit’ or ‘punch’.

Synonyms for ‘Hostia’ in Spanish

Increíble is a standard word that we use to describe something amazing. It can be translated as ‘amazing’ or ‘incredible’.

Es la leche is another informal Spaniard expression that people use to say that someone or something is cool. It can be translated as ‘cool’, ‘the bomb’ or ‘great’.

No manches is a Mexican interjection that people use to express emotions. It means ‘holy cow’ or ‘you must be kidding’.