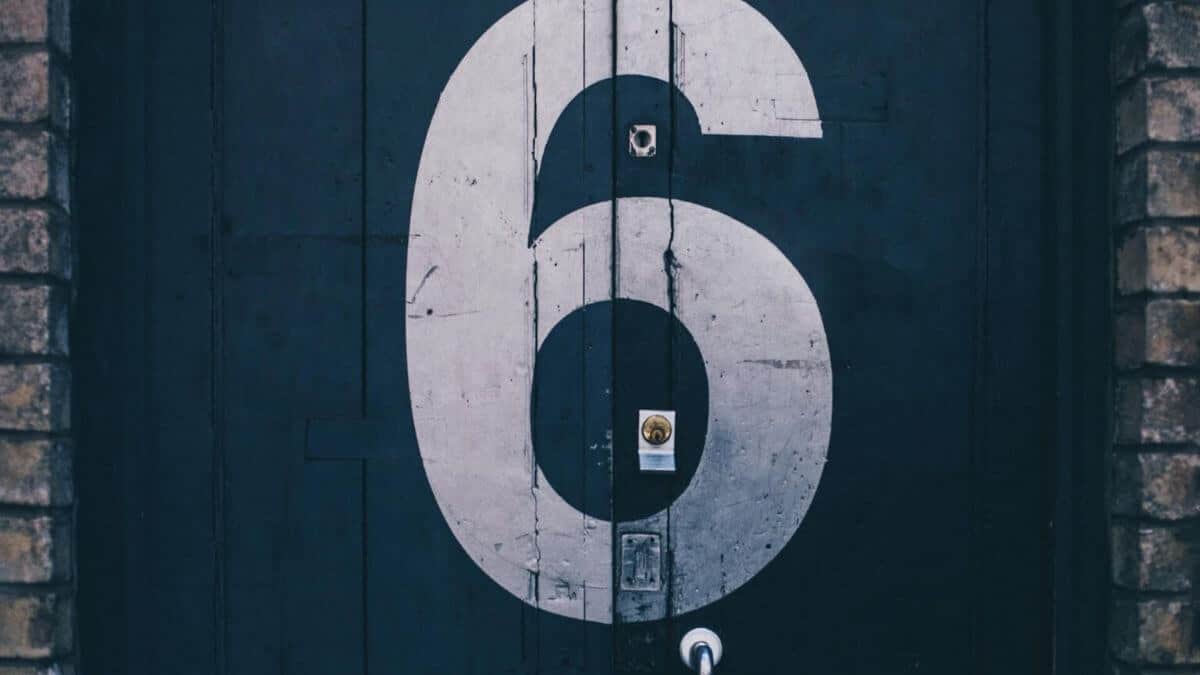 When learning Spanish, many people know that apenas is the direct translation of ‘barely’ or ‘hardly’. However, they get confused by its meaning when they hear this word applied in different contexts and situations. This is because ‘apenas’ doesn’t just mean ‘barely’, as a result, we can use it in different situations.

How to use apenas in Spanish?  ‘Apenas’ expresses a shortage of something or difficulties to perform an action. Additionally, it is used to talk about present, past, simultaneously, and future actions. Depending on the context, it means:

Due to its multiple meanings, ‘apenas’ can be a challenging word to use in Spanish. However, it’s commonly used in normal, daily conversations. Therefore, you need to learn when and how to apply it correctly.

In the following sections, we’ll provide you with some examples as well as some of the most common contexts where you can use ‘apenas’.

1. Talking about Recent Past Events or Actions – Only just / Just

Apenas + [verb in past tense]

2. Talking about Actions Taking Place in the Present – Just

Another common way to use ‘apenas’ is to discuss actions that we’re currently performing. In this situation, ‘apenas’ will also be translated as ‘just’. Depending on the context, you could use ‘apenas’ to:

Here is how you do it:

¿Ya viste que Clara y Tim apenas están estudiando para el examen?
Did you see that Clara and Tim are just starting to study for the test?

If instead of emphasizing an activity that is happening right now you want to talk about the length of time that you have been performing an action, you’ll need to use the following phrase structure:

Related Resource: How to Use Llevar in Spanish

3. Talking about Future Actions – About to / Just

One use of ‘apenas’ that not many Spanish learners know is to talk about actions that are about to happen. In this situation, ‘apenas’ could be translated as ‘about to’ or ‘just’. In order to keep this meaning, you will need to conjugate your verbs using a Spanish future conjugation.

Todavía no he ido al banco, apenas iré
I haven’t gone to the bank yet, I’m about to go

¿Apenas vas a hablarle al doctor? ¡Has estado enfermo por una semana!
Are you just about to call the doctor? You’ve been sick for a week!

Take Note: When using ‘apenas’ to talk about future events, we’re implying that this action was supposed to be done at some point in the past, but for some reason, it couldn’t happen until now.

For instance: if we use ‘apenas’ to explain that we’re about to take the bus, people may understand that there was an external factor that prevented us from taking the bus earlier.

4. Describing Simultaneous Actions – Just as / As soon as

In formal Spanish, ‘apenas’ can also be used to express that two actions are taking place either at the same time or one right after the other. As a result, in this situation, ‘apenas’ could be translated as ‘just as’ or ‘as soon as’. This meaning of ‘apenas’ is quite common among elderly people, books, news, and movies (formal situations), so don’t be surprised if in this context you hear other phrases.

Apenas lleguemos a México, iremos a comer tacos
As soon as we get to Mexico, we’ll go to eat tacos

Take: ‘En cuanto’ is a popular and standard synonym that you can use to replace ‘apenas’ in this context.

5. Expressing a Shortage or Lack of Something – Barley

‘Apenas’ as a synonym of ‘barely’ is one of the meanings that Spanish learners are more familiar with. In this situation, we use ‘apenas’ to talk about a quantitative shortage of food, objects, time or something else. In this context, ‘apenas’ could also mean ‘just’ or ‘barely’.

Here is the phrase structure you need as well as some examples:

Necesitamos ir al super, apenas tenemos comida para hoy
We need to do groceries, we barely have food for today

6. Expressing that an Action is Difficult to Accomplish – Barely / Hardly

Another way you can use ‘apenas’ is to express that an activity is difficult or challenging to complete or perform. Therefore, in this situation, ‘apenas’ also means ‘hardly’ or ‘barely’.

Here is the phrase structure you will need as well as some examples of how to apply this meaning:

¡Me duelen muchísimo las piernas! Apenas puedo caminar
My legs hurt so much! I can barely walk

Take Note: Since in this context ‘apenas’ is talking about the capability of performing an action, it’s very common to use the verb ‘poder’ (can) in these sentences.

‘Apenas’ is a very rich and common Spanish adverb that we can use in different situations. In this article, we discussed that ‘apenas’ can be used to talk about past actions or events that took place recently, events or actions that are happening right now, and future actions that are about to happen.

We also learned that ‘apenas’ expresses a lack of or shortage of something as well as difficulties to perform an action. In formal contexts, this Spanish adverb can be used to talk about simultaneously occurring events or immediate actions.

Depending on the context, ‘apenas’ could be translated as:

Now, you’re ready to start including ‘apenas’ into your conversations like a pro!