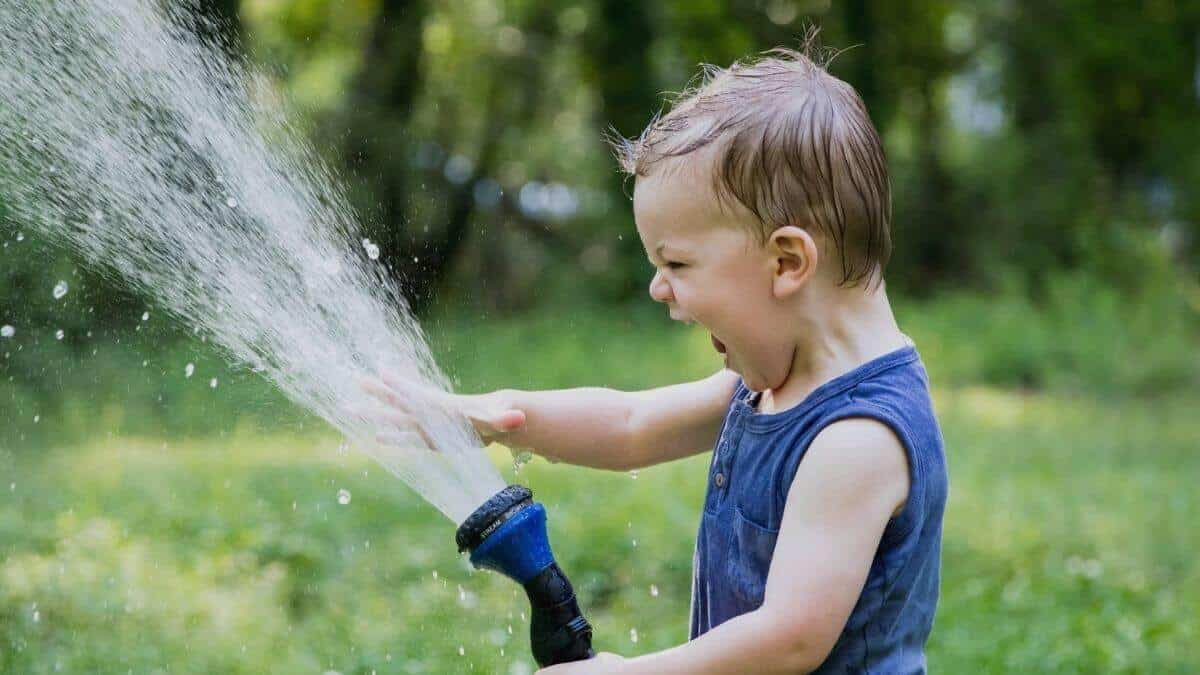 Definition – La regué is an informal expression that Spanish speakers use to express that they made or are about to make a mistake. In this context, ‘la regué’ means ‘to blow it’ or ‘to mess up’. This expression comes from the verb regar which in standard Spanish means ‘to water’.

What Does ‘La regué’ Means?

How and When to use ‘La Regué’

Examples on How to Use ‘La Regué’

Here are some examples of how to use ‘la regué’ in real-life situations.

To talk about mistakes

As an informal expression, ‘la regué’ is very popular since it allows people to talk about their mistakes. Although this phrase is quite popular in Latin American countries, it’s especially common in:

Here is the phrase structure that you need to follow to use this expression. Notice that ‘la’ never changes.

Tú fuiste el que la regó, pídele disculpas
You were the one that messed up, tell him that you’re sorry

Ya sabemos que la regamos, pero no queremos más problemas
We know that we blew it, but we don’t want more troubles

Take Note: You can conjugate ‘regar’ to any tense you need. Just keep in mind that ‘la’ is always a constant.

As a synonym of ‘to water’

In standard Spanish, the verb ‘regar’ means ‘to water’ and it follows a different structure. As a standard term, this meaning of ‘regar’ is applicable in all Spanish speaking countries.

¡Riega tus flores o se te van a secar!
Water your flowers or they are going to dry out!

Who Can You Use ‘La regué’ With?

In its slang meaning, la regué can only be used in informal conversations and in a few Latin American countries. Its standard form can be used in any Spanish speaking country and in both formal or informal contexts.