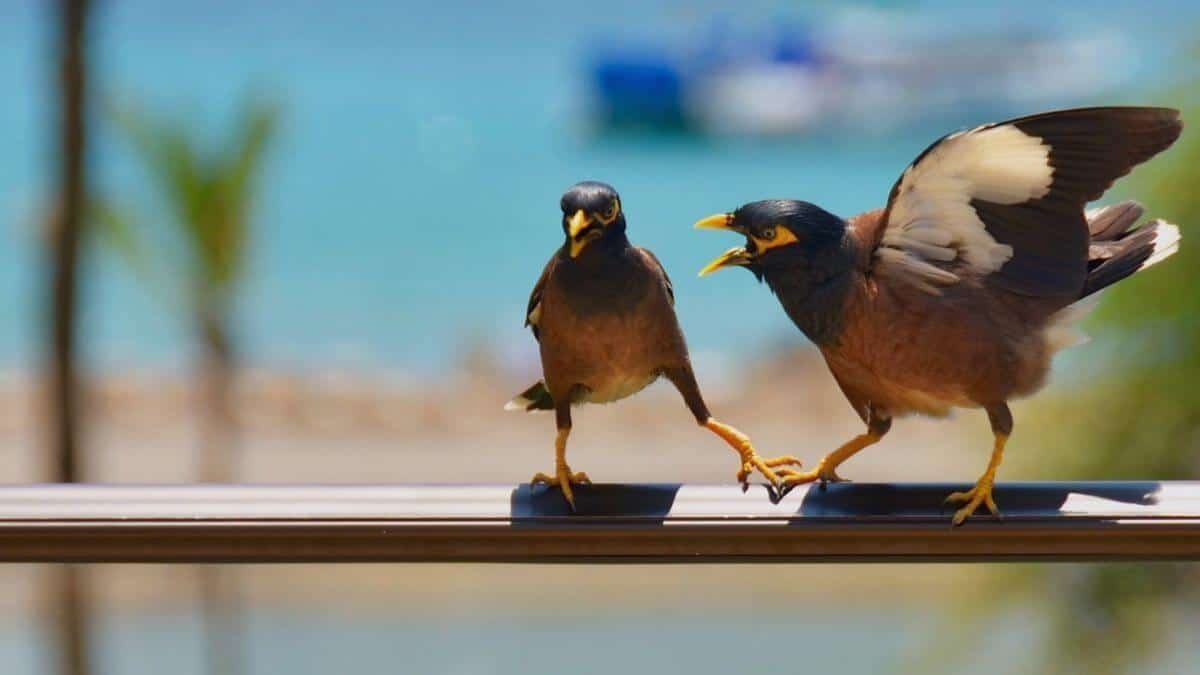 What is ‘latoso’ in Spanish?

In Spanish, latoso is an adjective that expresses that a person, object, pet or activity is irritating, unpleasant or annoying. As an adjective, latosa is the feminine form used to describe annoying or unpleasant people or objects.

‘Latoso’ and ‘latosa’ are very useful and popular Spanish words that you can use to describe people, activities or things. For that reason, in the following sections, I’ll explain to you the different contexts where you can use these words and what you need to do to apply them in your conversations.

In Spanish, latoso and its plural and feminine forms are adjectives that are used to describe a person or pet’s behavior or an object’s characteristics. Depending on the context, ‘latoso’ can have multiple translations:

As a stand term, ‘latoso’ can be used in both formal and informal situations. Just make sure that you use the proper gender for the noun that you’re describing.

In Spanish, when you want to express that someone’s personality is annoying or irritating, you can use the word latoso or latosa. This meaning can be applied to living things such as people and pets.

Here are some examples of how to use this word. Notice that, if you want to, you can add an adverb to intensify the characteristics that you’re describing.

¡Má, tu hijo está de latoso!
Ma, your kid is a pain in the neck!

¡Perro latoso! Ya déjame comer.
Such an annoying dog! Let me eat.

Laura y Polly no me caen bien, son tan latosas.
I don’t like Laura and Polly, they are so irritating.

Notice that by using ‘estar’ you can imply that the person is being annoying at the moment of speaking. Also ‘latoso’ can be used without a verb to express the same thing. Here is how you do it:

Take Note: In Spanish, ‘latoso’ can be used as a noun as a playful and teasing way to call a person. Although it might sound weird, in this context, ‘latoso’ means ‘pain’.

Tu hermana es una latosa.
Your sister is a pain.

In other contexts, ‘latoso’ and ‘latosa’ describe unpleasant, boring or tedious activities. With this meaning, it’s common to use these adjectives to talk about certain procedures that might not be painful but uncomfortable.

El vocabulario es la parte más latosa de mi tarea.
The vocabulary is the most annoying part of my homework.

If you want to expand your vocabulary, there are other words that you can use as synonyms for ‘latoso’.

Enfadoso: In Spanish, ‘enfadoso’ is a standard term that is used to describe people or things. Depending on the context, this word can be translated as ‘annoying’, ‘boring’ or ‘tedious’.

Fastidioso: Fastidioso and fastidiosa are adjectives that describe that a thing or person is ‘annoying’, ‘boring’ or ‘tedious’.

Molesto: In Spanish, ‘molesto’ is an adjective that can describe a person’s behavior or emotional state. Depending on the context, it can be translated as ‘annoying’, ‘boring’, ‘angry’, ‘upset’  or ‘annoyed’. It can also describe that an activity or situation is unpleasant.

Pesado: In Castilian Spanish, ‘pesado’ is an informal term that expresses someone’s personality. It means ‘annoying’, ‘pesky’ or ‘a pain in the neck’. In other contexts, ‘pesado’ implies that an activity is annoying, tedious or difficult to do.