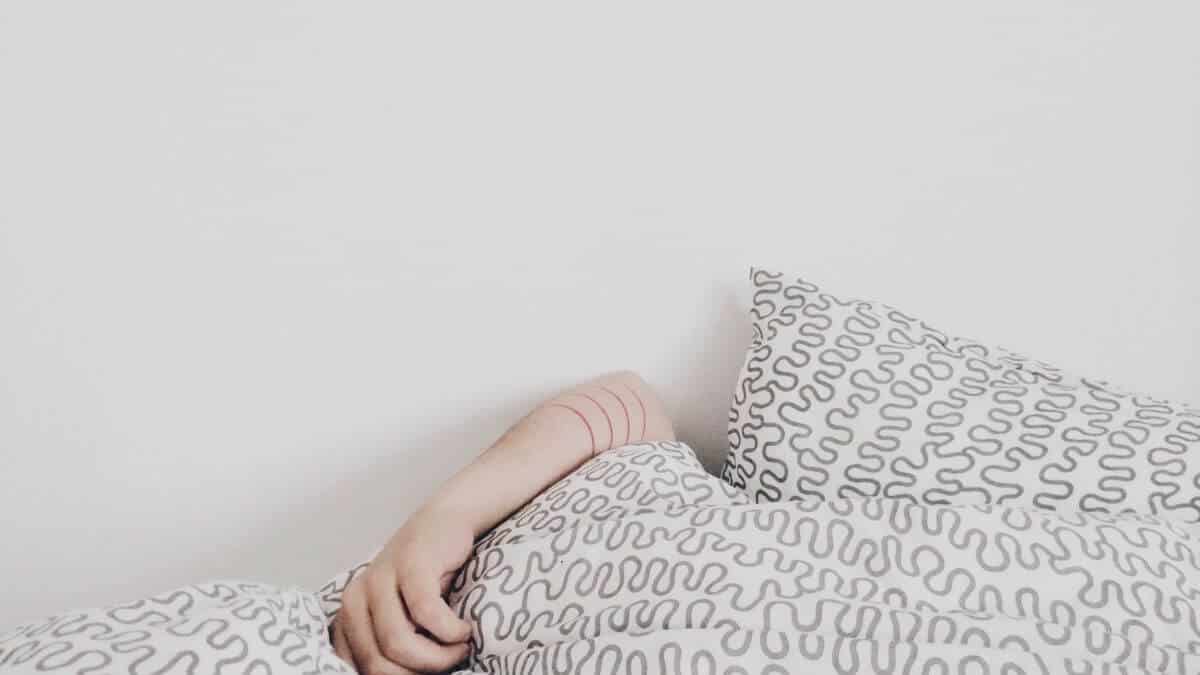 Describing people in Spanish is an important and basic skill that you will  apply often in your conversations. Within the spectrum of vocabulary you’ll need to describe others, you might find yourself needing to express someone’s laziness. So, let’s see some different ways we can say lazy in Spanish.

There are different words to say lazy in Spanish. Some of the most common ones include:

They work with ser to describe someone’s characteristics and with estar (or similar verbs) to express a temporary state of laziness.

Since these words have different degrees of formality, I’ll provide you with a short description so you know where and when to use these options. Additionally, I’ll include some examples and phrase structures that you can follow.

By the end of this, you’ll be able to say lazy with the vocabulary of a native speaker.

As you may already know, flojo is a very popular way to say lazy in Spanish. Even though it’s a standard and common word, in this context, ‘flojo’ is more popular in Latin American Spanish-speaking countries since it can have other meanings in Castilian Spanish.

One of the advantages of this word is that you can use it in both formal and informal situations. Just be aware that, as an adjective, you need to use its feminine or masculine form to match the gender of the person that you’re describing.

Like other words from this list, depending on the verb that you use, flojo or floja can express a permanent characteristic or a temporary state. Check the examples below:

Even though it gets lost in the translation, remember that there is a slight difference between ser and estar. In this case, ser expresses a permanent characteristic and estar a temporary state.

No hice nada el sábado, estuve de floja
I didn’t do anything on Saturday, I was being lazy

¿Por qué estás de flojo? ¿No tienes trabajo?
Why are you being lazy? Don’t you have work?

Take: In other contexts, flojo means ‘loose’ or ‘slow’. In Castilian Spanish, this word means ‘weak’.

Perezoso is another standard and common term to say ‘lazy’ in Spanish. Although it’s known in all Spanish speaking countries, this word tends to be more common in Castilian Spanish. This doesn’t not mean that you cannot use it with all Spanish speakers, just beware that people may use other words.

Overall, perezoso is used to describe a person’s characteristics. As a result, it works with ser.  Below there are some examples that you can use as guidance. As something optional, you can add an adverb to intensify this word.

In addition to using it to describe someone’s characteristics, you can use perezoso as a way to call someone out.

Take Note: The expression tener pereza means ‘to feel lazy’, ‘be lazy’. It can also be used to express that something causes your laziness. In Latin American Spanish speaking countries, you will use tener flojera.

In both Castilian and Latin American Spanish, holgazán is another way to say ‘lazy’. This word is slightly more formal than ‘flojo’, but you can still use it in a wide range of situations. ‘Holgazán’ can be translated as ‘lazy’, ‘lazy bum’ or ‘sloth’.

Something to keep in mind with this word is that, depending on the context and the elements that surround it, holgazán can be both an adjective or a noun. In other words, you can use it either to name a person or to describe that person’s laziness.

Here are some structures that you can use:

No soy holgazana, pero no me gusta limpiar
I’m not lazy, but I don’t like to clean

Tu novio es super holgazán, ¡dile que te ayude!
Your boyfriend is so lazy! Tell him to help you!

Notice that in the previous examples, unas is being used as a way to emphasize the characteristics of holgazán. This type of expression is very common in Spanish. Here you can learn more about the uses of ‘un’ and ‘uno’.

If you use ‘holgazán’ as a noun (to name someone), you can follow this structure:

Vago is a more casual way to say ‘lazy’ in Spanish. Given that this word is the direct translation of ‘bone lazy’ or ‘lazy’, it’s more suitable for informal situations. With this meaning, vago or vaga are used to describe a lazy person that doesn’t do much and has lots of free time.

Overall, this word is more popular in Latin American Spanish. Just like the other expressions from this list, if the laziness is a permanent characteristic in person, you use ser instead of estar. Check these examples below:

Take Note: In Latin American Spanish speaking countries, vago can also be used to describe a mischievous or restless person. Make sure that you pay attention to the context.

Out of all the words from this list, huevón is the most informal option that you can use to say ‘lazy’ in Spanish. Since this is slang and for some people a vulgar word, you should only use it among your friends or family.

Huevón or güevón can be translated as ‘slacker’, ‘bum’, or ‘lazy’. Additionally, this word can be used in Mexico, Guatemala, Honduras and El Salvador. Make sure you keep this in mind since in other countries ‘huevón’ is used to describe a silly person.

Here are some examples of how to use this word. Notice that, as an adjective, ‘huevón’ needs to match the gender of the person that you’re describing.

¡Ya despiértate! ¡No seas huevón!
Wake up! Don’t be such a slacker!

Tus amigas son unas huevonas, nunca quieren hacer nada
Your friends are bums, they never want to do anything

Take Note: Tener hueva is a slang phrase that can be used to express that you’re feeling lazy. Keep in mind that, in Spanish, huevo is a versatile word with different meanings. Here you can check some of them.

Although most of the words that we’ve learned are standard terms, some of them are more popular in Latin American Spanish speaking countries than in Spain. In order to improve your slang vocabulary, you’ve also learned some casual words to say lazy.

Hopefully, now you know different words to say lazy in Spanish. It’s time to start applying them in your conversation, no seas flojo and use them!