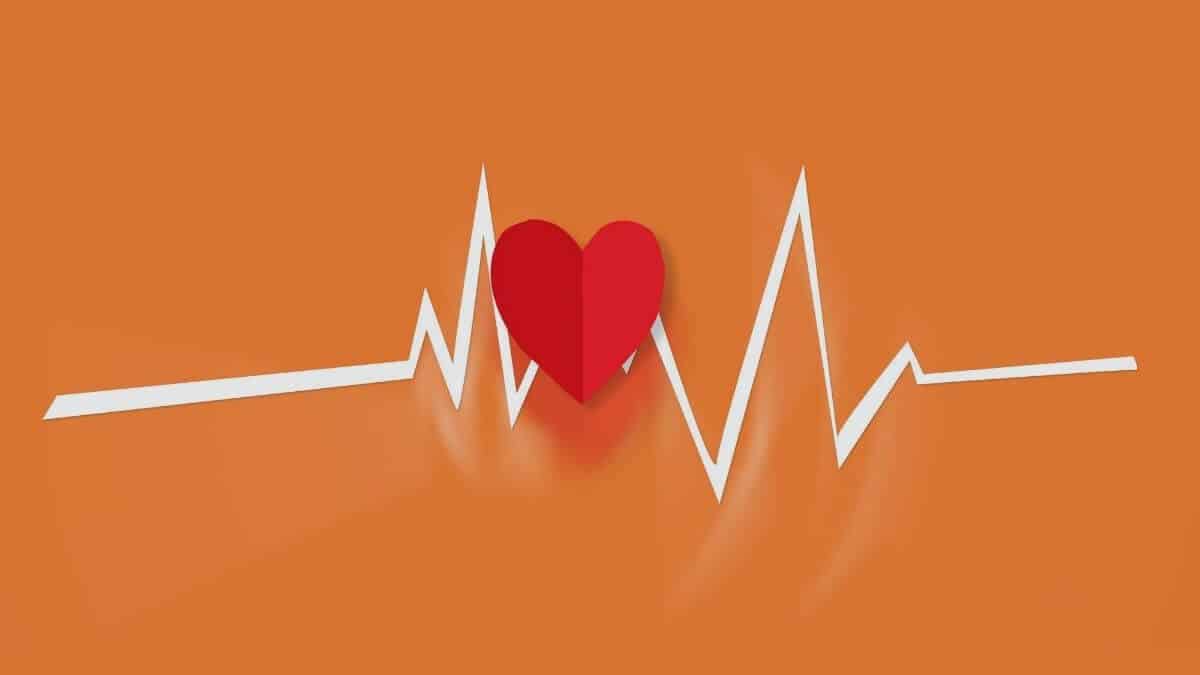 Definition – Me late is a casual expression that can be used to express agreement, likes and hunches or suspicions. Depending on the context, ‘me late’ can be translated as ‘okay’, ‘sounds good’, ‘have a feeling’ and ‘to like’.

What Does ‘Me Late’ Means?

How and When to use ‘Me Late’?

Examples on How to Use ‘Me Late’

Here are some real-life examples of how to use ‘me late’ in a Spanish sentence.

‘Me late’ as a synonym of ‘okay’ or ‘sounds good’ is mainly applicable in Mexico.

Me late, nos vemos el domingo entonces
Okay, see you on Sunday then

A mí me late que nos veamos en casa de Laura, ¿cómo ven?
It sounds good to me that we meet at Laura’s, what do you think?

By changing the indirect pronoun, you could use ‘me late’ to ask or express someone’s agreement.

¿Te late? Bueno, te veo el domingo
Is that okay with you? Okay, see you on Sunday

To talk about hunches or suspicions

This meaning is well known in the following Spanish speaking countries:

¿Y mi pastel? Me late que mi hermano se lo comió
Where is my cake? I have a feeling that my brother ate it

No estoy segura de qué paso, pero me late que Luis y Claudia terminaron
I’m not sure what happened, but I have a feeling that Luis and Claudia broke up

No me late tu hermana, es muy grosera conmigo
I don’t like your sister, she’s very rude to me

Me laten los nuevos vecinos, se ven agradables
I like the new neighbors, they seem nice

La verdad a mí me laten las películas de terror
To be honest, I like horror movies

Take Note: ‘Me late’ can be used to express physical attraction for someone (gustar) or to express that you find them agreeable (caer bien). In this situation, identifying its meaning will depend on the context. This meaning of ‘me late’ is mainly used in Mexico.

Related Resource: Me gusta vs Me cae bien

Who Can You Use ‘Me Late’ With?

Depending on its meaning, ‘me late’ is quite popular among Latin American Spanish speakers. Make sure to use it only in informal situations and in the proper countries.