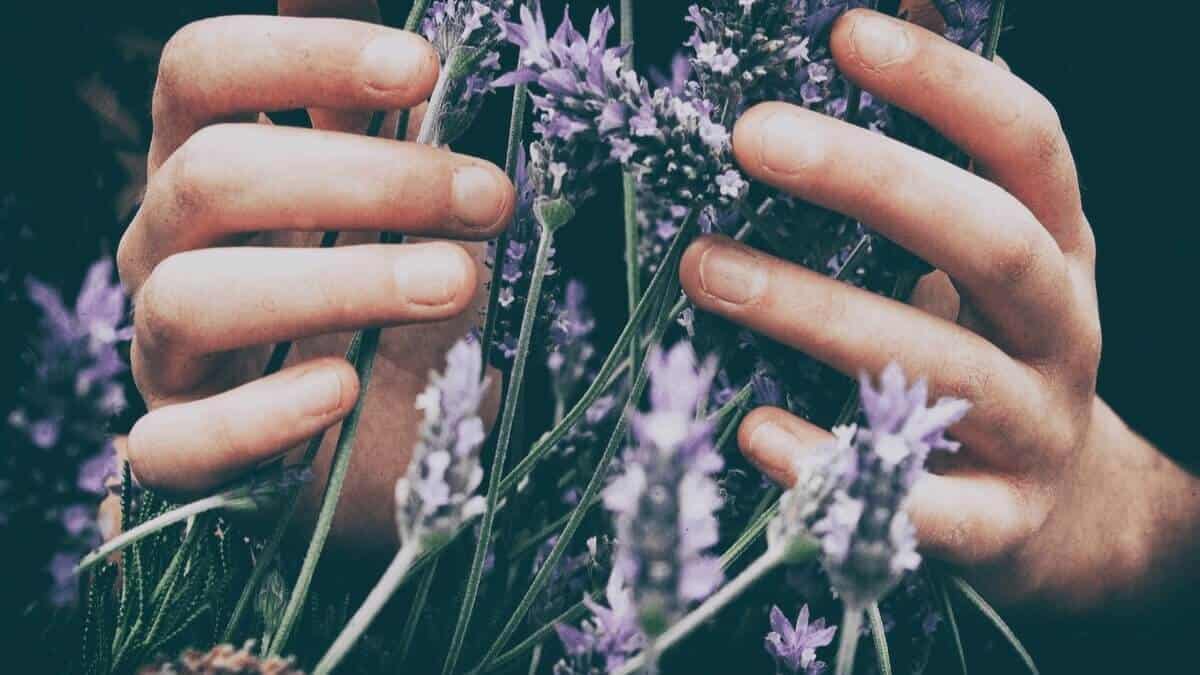 If you think about it, most of our descriptions are based on the way we perceive the world – by our senses. That’s why it’s important to learn the Spanish verbs and vocabulary that you’ll need to use to describe the 5 senses and express your experiences.

So, what are the Spanish verbs for the 5 senses? In Spanish, when you want to express an action related to the 5 senses, you would use the following verbs: Tocar (to touch), Ver (to see), Oler (To smell), Oír (to hear) and Probar / Saborear (to taste)

These verbs for the 5 senses will help to express an action like ‘I feel the wind on my face’, ‘I taste new food whenever I can’. But what happens if instead of talking about an action, you rather describe the things you feel? What is the vocabulary related to the 5 senses? What are the adjectives you would use? Keep reading this post and learn more about the Spanish verbs for the 5 senses.

Spanish Verbs for the 5 senses

Just as in English, in Spanish, each sense has its own verb, vocabulary, and adjectives. One thing you need to keep in mind with these verbs is that most of them are irregular. So let’s start by identifying the sense and its verb, and then let’s see some examples to understand their conjugation.

When you want to talk about sight (La Vista) you would use the verb Ver. If you don’t know already, this verb is irregular. Ver expresses simple activities related to seeing and sight.

Yo veo las flores I see the flowers

Tú ves a las personas You see the people

In Spanish, to talk about the sense, touch (El tacto), you need the verb Tocar. Fortunately, tocar is regular, so you don’t need to worry too much about this one.

When talking about the sense of taste or el gusto, you can use either Probar or Saborear. Both options are correct, but they are slightly different in meaning. Probar is the Spanish translation for ‘to taste’. Saborear means ‘to savor’. Although both are correct, people tend to use Probar more. If you decide to choose this verb, don’t forget it’s irregular.

Yo pruebo la comida I taste the food

Él/ Ella prueba el vino He / she tastes the wine

The Spanish verb for the sense of smell is Oler. As you can imagine, Oler means ‘to smell’ and if you haven’t heard about this verb before, you should know that is one of the most irregular verbs in Spanish.

Yo huelo su perfume I smell his perfume

Él /Ella huelen las flores She / He smells the flowers

Nosotros olemos a los bebés We smell the babies

El oído is the Spanish word for hearing. Its verb is Oír, which stands for ‘to hear’. Just as in English, we use Oír to express sounds that come to us but we are not necessarily trying to hear them or to pay attention to them.

Yo oigo la lluvia I hear the rain

Take Note: To express that you are smelling, tasting, hearing, seeing or touching a person or pet, you need to add an ‘a’ between the verb and them. Yo oigo a mi perro ladrar.

Spanish Verbs for the 5 senses: describing something

As we saw before, when talking about the 5 senses, you can do two things: express an action and describe what you feel. As a result, we need different verbs. If we are describing the way we feel something with our senses, you would use the following verbs.

You can see that some of the verbs have a slight change in their structure, which will allow you to describe how an object or a situation feels. Let’s see some examples to make it easier to understand.

As you can see from the examples, using these verbs allows you to describe something with your five senses. Below, we’ll show you how to build phrases, so you can properly describe the things you hear, taste, see or touch.

Describing with your 5 senses

In Spanish, you have different options when you want to describe something. Depending on the senses you are using and the details you want to add, you will choose one or the other.

Or if you want to be more precise:

Although using the second structure could make your descriptions more detailed, it can only be used with Saber and Oler. If you want to give more details with Sentirse and Sonar.

Some of the verbs that we learned in this section are slightly different: Verse, Sentirse. As a result, you can use them to describe something you perceive with your senses. You might be wondering why the verb needs to change, see it for yourself:

Probably this might be a little bit confusing for you because in English you don’t use this type of structure. However, in Spanish we do and they have a huge difference in meaning. The first example is expressing that the woman feels cold, the same way any living thing would feel due to cold weather. The second sentence says that a person touches that bottle and notices it is cold.

Asking for a description

When talking about perceiving something through the 5 senses, it’s normal to think about the questions you would ask another person. For instance, if you go to a restaurant you might ask about the taste of a dish. So how would you do that in Spanish?

Notice that this first structure starts with ‘a’. When you notice this, remember that your answer must include it too. You’ll notice that we already use this structure.

This means that you can ask this question when you want to know about the smell and the taste of something. For more general questions you would ask:

You will answer using the same structure that we already saw:

Vocabulary for the 5 senses

Here are the most common words that we use when talking about the 5 senses in Spanish.

In this post, you learned the Spanish verbs for the 5 senses and you noticed that we have different words when we want to talk about an action or when we are describing what we perceive with our senses. Also, you learned how to ask questions related to the 5 senses. Now you are ready to start applying them.

Do Oír y escuchar mean the same in Spanish? Oír is the direct translation for ‘to hear’ and Escuchar stands for ‘to listen’. Just as in English, these words have a different meaning. Escuchar implies paying attention, while Oír is perceiving sounds.