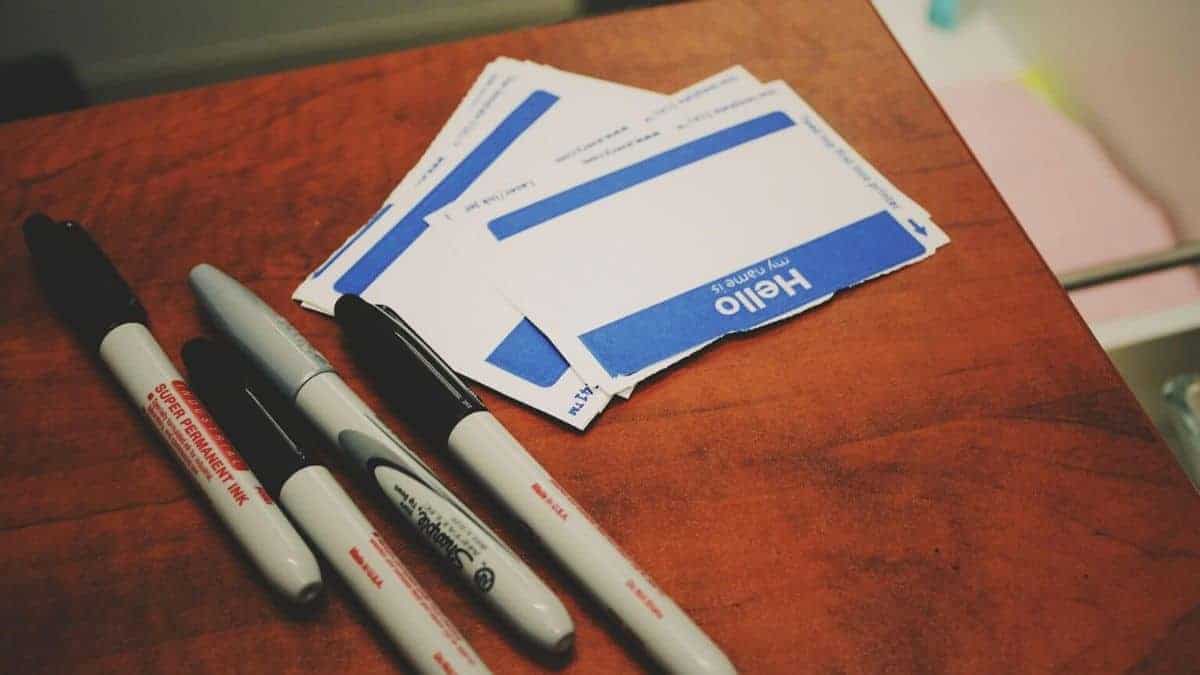 ‘Tocayo’ is a word that Mexican speakers in general use when two people have the same name. As a result, this word means ‘namesake’.

What does ‘Tocayo’ mean?

How and When to use ‘Tocayo’?

Here are some examples that will help you understand the way Mexicans use this word.

To reference your namesake

¿Cómo está mi tocayo? How is my namesake?

¿Sabes algo de mi tocayo? Hace mucho que no lo veo Have you heard from my namesake? I haven’t seen him in a while

Notice that the word ‘tocayo’ has to agree with the gender of the person it’s referring to. As a result, you would say ‘Tocayo’ for a male namesake and ‘Tocaya’ for a female. However, if a person of the opposite sex has the same name that yours, he or she will also be your ‘tocayo’.

To name a person that has the same name

Mira, mamá, te presento a mi tocaya Look, mom, I want you to meet my namesake

There’s also the chance that a mutual friend introduces you guys:

As a way to say hi

¡Tocayo! ¿Cómo has estado? Hey! How have you been

Although the direct translation of ‘tocayo’ is namesake, in English, it would be a little bit weird to say: ‘Namesake! How have you been?’. However, in Mexico, is very common to use this word to name a person.

Who Can You Use ‘Tocayo’ With?

You can use this word with people that have the same name as yours. In this case, there’s no difference between formal and informal situations. However, tocayo is a word that is used when we are close or comfortable with our namesake.

Other Ways to Say ‘Tocayo’

For this word, we don’t have synonyms. As a result, you won’t get confused with other similar words.