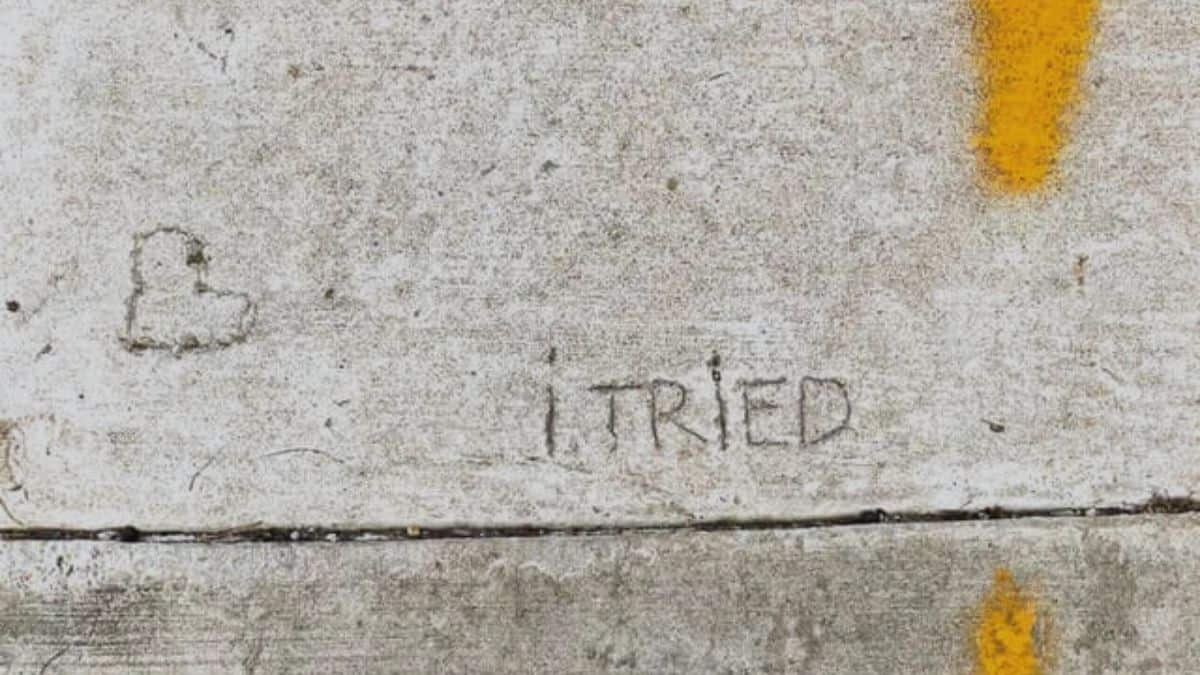 In Spanish, tratar and probar mean ‘to try’, as a result, many new and even experienced learners have difficulties applying these words correctly. Although these verbs share the same translation, they refer to different things, therefore, we apply them in different contexts. As a result, many Spanish learners wonder what’s the difference between ‘tratar’ and ‘probar’.

‘Probar’ means ‘to try’ and it’s a synonym of ‘try on’, ‘taste’ and ‘test’. It is used when talking about trying food, drinks, clothes, or when testing something. ‘Tratar’ refers to an attempt to do a certain activity. In this context, it could be translated as ‘to try to’ or ‘to attempt to’.

People learning Spanish tend to use ‘tratar’ for all the context mentioned above, as a result, they diminish their command and fluency in Spanish. That’s why the following sections will explain the contexts where you need to use these words as well as the structures you need to follow. You’ll also find some real-life examples that will give you some guidance with using these words in real-world conversations and situations.

By the end of it, you won’t confuse ‘tratar’ and ‘probar’ anymore.

Join the Tell Me In Spanish community and get a copy of my tricky words cheat sheet, including the difference between ‘tratar’ and ‘probar’. You’ll also get my Spanish Learner’s Roadmap, showing you the exact Spanish language topics to learn.

What’s the difference between ‘probar’ and ‘tratar’ in Spanish?

We use tratar when we want to express that someone (or ourselves) is attempting to do an activity. Therefore, ‘tratar’ will be translated as ‘to try to’ or ‘to attempt to’. In this context, ‘tratar’ always works with infinitive verbs.

Depending on the context, ‘tratar’ can also be used as a synonym of ‘to cure’, ‘to treat’ and ‘to address’.

Probar also means ‘to try’, but more specifically, it’s used as a synonym for ‘to taste’, ‘try on’ and ‘to test’. We use ‘probar’ when talking about trying food, clothes, drinks or things. In a sentence, ‘probar’ always works with nouns.

Here are some keys points to keep in mind:

Now that you have a quick overview of the differences between these verbs, let’s see how and when to apply them.

When & How to Use ‘Tratar’ in Spanish?

In Spanish, we use ‘tratar’ to express that we or someone else tries to do a certain activity. In this context, ‘tratar’ is translated as ‘try to’ and it’s also a synonym of ‘to attempt to’. Here is the phrase structure you need to use for this context, notice that you can conjugate ‘tratar’ in any tense you need:

Traté de llamarte ayer, pero no me contestaste
I tried to call you yesterday, but you didn’t answer

¿Tratamos de organizar nuestro viaje o quieres contratar a una agencia?
Should we try to organize our own trip or do you want to hire an agency?

¿Sabes si tu hermana trató de probarse la ropa que le compré?
Do you know if your sister tried to try on the clothes that I bought for her?

Take Note: Even if they sound weird in English, in Spanish, we can build sentences that contain both ‘tratar’ and ‘probar’ since they are two different verbs.

Additionally, ‘tratar’ can also be used as a response to a question. In this context, it’s important that the activity you’re talking about is clear. Here are some examples:

Some verbs have different meanings in their reflexive form. For instance, ‘tratar de’ means ‘to try to’ or ‘to attempt to’ while ‘tratarse de’ is translated as ‘to be about’.

When & How to Use ‘Probar’ in Spanish?

‘Probar’ is another Spanish word for ‘to try’. However, we only use ‘probar’ when referring to trying food, clothes, drinks or things. ‘Probar’ is very close in meaning to verbs like ‘to taste’, ‘to try on’ and ‘to test’. Here are some common contexts when you can use ‘probar’.

When referring to food, drinks or products

Here is the structure that you need to use when using ‘probar’ to talk about food and drinks. Notice that in this context, ‘probar’ will also be a synonym of ‘to taste’ or ‘to test’ if you’re talking about products.

¿Ya probaste la paella que trajo Fátima?
Did you already try the paella that Fatima brought?

When talking about clothes and shoes

In Spanish, we also use ‘probar’ as a synonym for ‘to try’ or ‘try on’ when talking about clothes or shoes. However, in this context, ‘probar’ will become ‘probarse’. Here is the phrase structure you need to use as well as some examples:

Señorita, ¿puedo probarme estos zapatos?
Miss, can I try these shoes on?

¿Nos probamos los vestidos que compramos?
Should we try on the dresses that we bought?

¿Se probaron esos pantalones? Se ven muy chicos
Did you try those pants on? They look too small

Take Note:  Probarse is exclusively used when referring to clothes, shoes or objects that people need to ‘try on’. Although it doesn’t change its meaning, using the reflexive form of ‘probar’ lets speakers know that you’re referring specifically to this context.

When learning Spanish, many people tend to use ‘tratar’ all the time since they assume this is the only direct translation of ‘to treat’. However, some contexts will require you to use ‘probar’ instead of ‘tratar’. In this article, we mentioned that these words have other English synonyms. So for instance, ‘tratar’ can be translated either as ‘to try to’ or ‘to attempt to’ while ‘probar’ could also mean ‘to taste’, ‘to test’ and ‘to try on’.