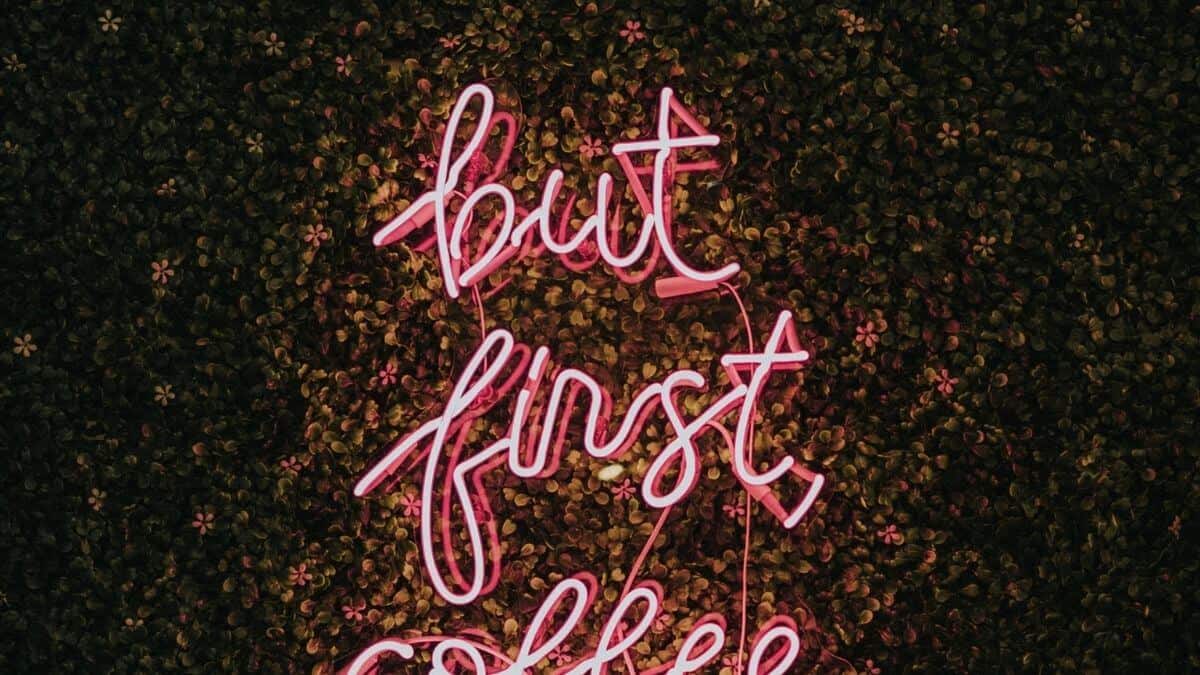 Did you know that pero is not the only way to say ‘but’ in Spanish? Think about it: ‘but’ can be applied in different contexts. Even in English, you could say ‘but’, ‘however’, ‘nevertheless’, ‘except’ and so on. So, you’re going to need a different Spanish word for each one of these situations.

Even though it’s such a small word, but is very important since it not only helps you connect sentences, but it also helps you contrast different ideas. For that reason, in this article, I’ve compiled a list of 6 words that mean ‘but’ in Spanish.

Since these words might have different meanings and uses, I’ll explain when and how to use each one of these options. And so you get a better idea of how you need to apply them into your conversations, I’ve included examples and phrase structures.

By the end of this, you’ll know how to say but in Spanish!

As established before, pero is the direct translation of ‘but’ and, as a result, this word is used almost in the same contexts where you’d use ‘but’. To put it in human words, in Spanish, pero allows us to connect sentences that express opposite or contradictory ideas.

Check these examples below so you get a better understanding of this word:

Liam fue a comprar zapatos, pero no encontró nada que le gustara.
Liam went to buy shoes, but he didn’t find anything that he liked.

Cheryl sigue enojada, pero quiere hablar contigo.
Cheryl is still mad, but she wants to talk to you.

If you see the examples above, you’ll notice that ‘pero’ is helping us connect two sentences that somehow express contrasting ideas. For example, the fact that my brother lives in a Spanish speaking country contrasts with the fact that he doesn’t speak Spanish.

Even though it’s a very common way to say ‘but’, many Spanish learners haven’t heard about ‘sino’. When using this word you need to keep in mind that it’s not a synonym of ‘pero’. In fact, sino is used to correct the information provided in a previous statement. As a result, it can be translated as:

A main characteristic of this word is that it’s placed after a negative sentence which is the information that we’re going to correct or deny. Let’s check this with some examples:

El examen no es hoy, sino mañana.
The test is not today, but instead tomorrow.

No te encargué ensalada, sino tacos.
I didn’t order a salad, but tacos.

No les pedí que copiaran el reporte, sino que lo escribieran ustedes mismos.
I didn’t ask you to copy the report, but rather you write it yourself.

Sin embargo is a more formal way to say ‘but’ in Spanish. In fact this expression is used exactly as ‘pero’, but in formal situations that can include meetings, movies, books, school and business environments. As a result, sin embargo can be translated as ‘but’, ‘however’ or ‘nevertheless’.

‘Sin embargo’ is also commonly used to connect two sentences that express opposite ideas. Here are some examples that you can use to apply on your school papers 😉

La Sra. Miller vino a visitarnos; sin embargo, no estábamos.
Mrs. Miller came to visit us, but we weren’t home.

Quiero aprender español; sin embargo, no tengo tiempo de estudiar.
I want to learn Spanish; however, I have no time to study.

Laura no vino a mi cumpleaños; sin embargo, me mandó un regalo.
Laura didn’t come to my birthday party; however, she sent me a present.

Take Note: In Spanish, ‘sin embargo’ is very flexible. This means that you can place it in the middle, at the beginning or end of a sentence. Sin embargo, if you want to place it at the beginning, you need to make sure that the contrasting idea is already clear… like I just did here 😉

Another formal expression that you can use to say ‘but’ is no obstante. Just like ‘sin embargo’, no obstante is also a more formal and fancy way of saying ‘pero’ in Spanish. Given its characteristics, this expression is also very popular in school assignments, white papers or business meetings.

‘No obstante’ can be translated either as ‘but’, ‘even so’ or ‘nevertheless’ and it’s basically used to present and connect two sentences with opposite ideas:

Alan rompió con su novia; no obstante, terminaron casándose.
Alan broke up with his girlfriend, but they ended up getting married.

No tomo clases de español, no obstante, practico con mis amigos.
I don’t take Spanish classes, but I practice with my friends.

Take Note: Just like ‘sin embargo’, no obstante can be placed in the middle, the beginning or end of a sentence.

No obstante, quiero decirte que fue la mejor decisión.
Nevertheless, I want to tell you that it was the best decision.

In Spanish, excepto can be used to say ‘but’ when we’re describing that a person or an object didn’t take part in a certain action or that it doesn’t belong to a group of people that we’re referring to. With this meaning, excepto has two popular variations:

Although these three words mean the same thing, menos is slightly more casual than ‘salvo’ and ‘excepto’. To help you better understand how to use these words, check out these examples:

Take Note: Menos is a word with multiple meanings in Spanish. In addition to this use, ‘menos’ can be used to talk about quantities or to talk about mathematical calculations. So, it can be translated as ‘less’ or ‘minus’.

Excusas can also be used to say ‘but’ in Spanish as long as you’re talking about objections or excuses. As you may imagine, ‘excusa’ can be translated as ‘excuses’ or ‘buts’. Additionally, you could also use these variations:

Here are some examples of how to use these expressions as a way to say ‘but’ in Spanish:

¡Ve a hacer tu tarea! ¡Y no quiero peros!
Go do your homework! No buts!

Vamos a comer y no quiero escuchar ninguna excusa.
We’re going to eat and I don’t want to hear any buts.

¡Quiero que me pagues mañana y sin paros!
I want you to pay me tomorrow and no buts!

Take Note: On top of being an informal word for ‘excuse’, in Mexican Spanish, the word paro can also be used to ask or offer your help to someone. Like most Spanish vocabulary, the meanings pretty much depend on the context!

In this article, we’ve reviewed different words and expressions that you can use to say but in Spanish. Although you might feel tempted to use pero all the time, now you know that, depending on what you want to express, you might need to use a different word.

Additionally, you learned some more formal expressions that you can use in your Spanish essays or in more formal conversations (your teacher is going to love it!). Hopefully now you know many different words and expressions to say ‘but’ in Spanish.