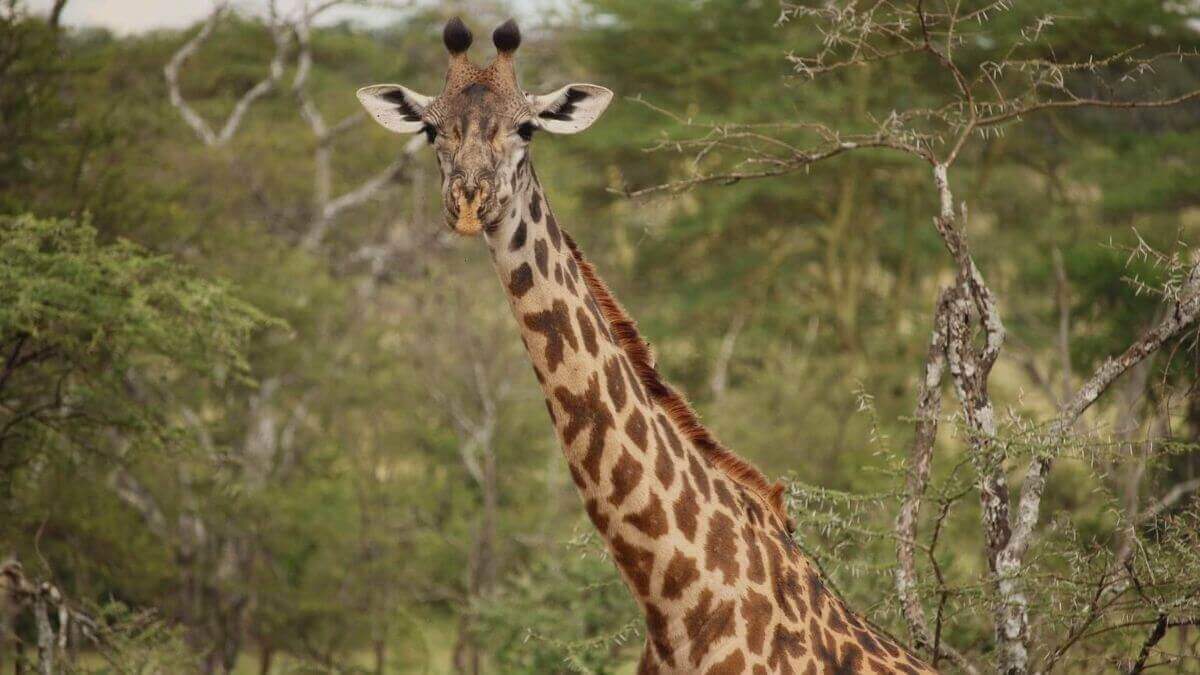 Gran is the short version of grande. For that reason, many new and experienced Spanish learners assume that these adjectives are synonymous. But the truth is that they cannot be used interchangeably because they refer to different things. As a result, many people start to wonder what’s the difference between gran and grande in Spanish.

Even though they seem the same, using ‘gran’ or ‘grande’ will have a different effect in the meaning of your sentence. Since these adjectives can be confusing for Spanish learners, in the following sections, we’ll explain when and how to use these words.

Additionally, we’ll provide examples and the phrase structures you need to use when applying these words to your sentences. By the end of this, you’ll have a stronger command of ‘gran’ and ‘grande’.

What’s the difference between ‘gran’ and ‘grande’?

Since ‘gran’ is the apocope of ‘grande’, these Spanish adjectives are easily confused. But despite their similarities, these words have slightly different meanings that prevent us from using them interchangeably. On top of this, ‘gran’ and ‘grande’ have their own grammatical rules.

Gran is used when talking about a person or object’s remarkable or significant characteristics or qualities. It means great, fantastic or big. ‘Gran’ is figurative: it talks about intangible qualities. It’s always placed before a singular or feminine noun.

Grande is also an adjective and it qualifies an object’s or person’s size or age. It means ‘big’, ‘large’, ‘old’ or ‘grown-up’. ‘Grande’ is placed after the noun and it has a plural form.

Now that you have a general idea about these Spanish adjectives, it’s time to see when and how to use each one of these words.

How & When to Use Gran in Spanish

Gran is a Spanish adjective that is used to describe positive, intense, remarkable, or noble qualities of a person or object. As a result, this Spanish adjective means ‘great’, ‘fantastic’ or ‘big’. On top of this, ‘gran’ always needs to be placed before the noun that it’s qualifying. Here is a phrase structure that you can use:

Hiciste una gran elección
You made a great choice

¿Conoces a Daryl? Es un gran amigo mío
Do you know Daryl? He’s a great friend of mine

Notice that unlike other adjectives, ‘gran’ can be used for both singular masculine and feminine nouns. If you want to use it with plural nouns, ‘gran’ will become grandes. However, this change doesn’t affect the meaning of the sentence unless you misplaced the adjective.

Take Note: ‘Gran’ is translated as ‘great’, but this doesn’t mean that this Spanish word has all the same meanings as ‘great’ does.

Gran – As a synonym of big

‘Gran’ can also refer figuratively to an object or concept’s size. This means that you cannot actually see the size of the thing that you’re talking about. In this situation, ‘gran’ is translated as ‘big’.

How & When to Use Grande in Spanish

Grande is also a Spanish adjective. But unlike ‘gran’, grande refers to a person or object’s size or age and it’s placed after the noun that it’s qualifying. As a result, it can be translated as:

Here is the phrase structure that you need to follow with this adjective:

¿Tienes una talla más grande?
Do you have a larger size?

¿Por qué traes una bolsa tan grande?
Why did you bring such a big bag?

Take Note: In Spanish, you can use grande before a noun as long as you use it in expressions or questions that contain qué or cuál. The purpose of these expressions is to intensify a person’s or object’s qualities. Notice that in this case, the order of the sentence will vary.

In Spanish, gran and grande are easily confused because they seem to be the same word. But even though ‘gran’ is the short version of ‘grande’, each of these words have their own meanings and grammatical rules. Here is a quick reminder of these adjectives:

Hopefully, now you have a better idea about the difference between these words as well as how and when to use them.