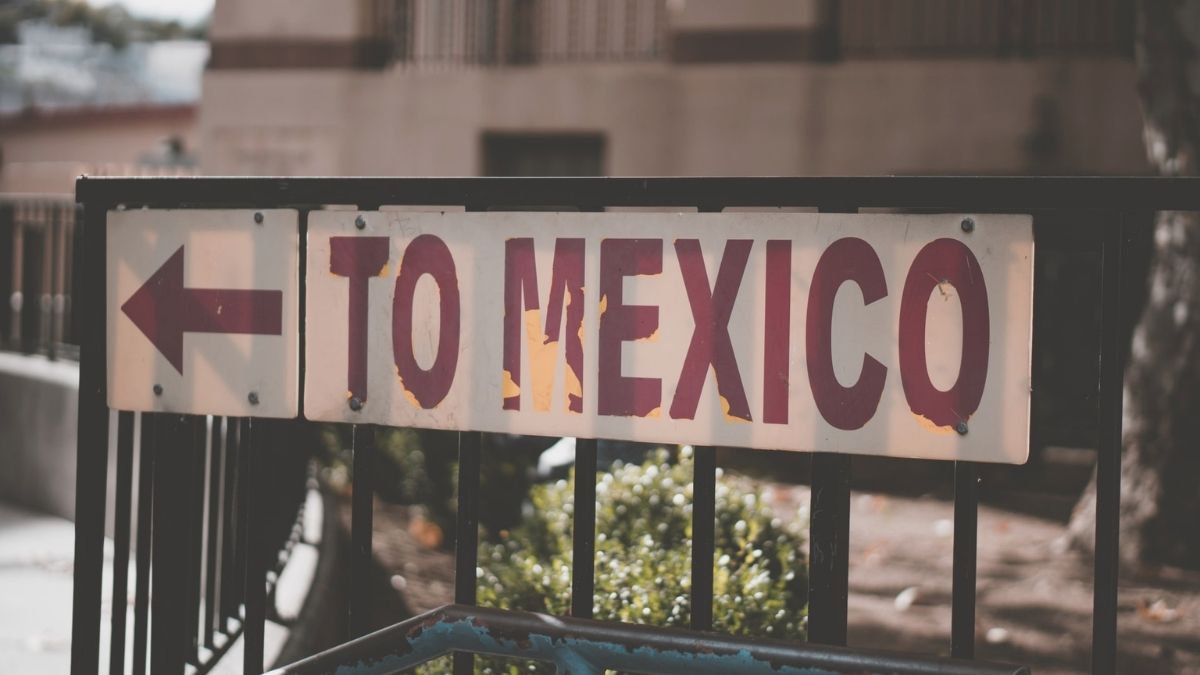 When it comes to Spanish, many people are unaware that this language has numerous dialects. This doesn’t affect communication among Spanish speakers. It only means that Spanish is a very diverse language. Despite this, many people wonder what Mexican Spanish is.

Mexican Spanish is the type of Spanish spoken in Mexico. In other words, it is a Spanish dialect specifically spoken in that country. Due to cultural differences, Mexican Spanish is distinguished from other dialects because of its vocabulary and the absence of certain grammatical elements.

In 2019, it was estimated that 483 million people had Spanish as their mother tongue. 26% of these people speak Mexican Spanish. Given that this is the most significant Spanish dialect, it’s important that you at least have some basic understanding of Mexican Spanish.

To help you with this, in this guide, you’ll find essential information and resources related to Mexican Spanish. In addition to giving you tips on improving this dialect, I’ll also explain what this dialect is and respond to some common questions you may have.

Here are the topics we’ll cover:

How to Learn Mexican Spanish

Learning Mexican Spanish is no different from learning standard Spanish. In fact, you only need to apply specific strategies to ensure that you hit your goal of learning this dialect. Here are some easy tips that you can use to improve your command of Mexican Spanish:

1. Ignore grammar elements you won’t use.

Certain grammar elements are not as common or don’t exist in Mexican Spanish. If a grammar element is not used in this dialect, you shouldn’t waste your brainpower learning something that you’re not going to use. For instance, ‘vosotros’ or ‘vos’ are not used in Mexican Spanish, and, even though we use Spanish present perfect, we don’t use it as much as the preterite tense.

¿De dónde sois vosotros?
Where are you guys from?

He tenido un día horrible.
I had an awful day.

¿De dónde son ustedes?
Where are you guys from?

Tuve un día horrible.
I had an awful day.

These small but notable things can help you speak Mexican Spanish more naturally.

2. Chat with a Mexican Spanish speaker

Learning a language involves developing speaking and listening skills. As you can imagine, the most effective way to develop your speaking skills is to actually participate in conversations. For that reason, you should try to engage in conversations with Mexican Spanish speakers. Doing this will also help you increase your vocabulary and get familiar with the Mexican accent.

One of the most distinctive features of Mexican Spanish is its vocabulary. This is because this dialect borrows words from Spanish and native indigenous languages. Additionally, Mexican speakers have developed their own colloquial terms and expressions. Check these examples:

If you want to be fluent in this dialect, you should make an effort to learn useful vocabulary for your communication goals. As a side note, Mexican speakers understand and use standard vocabulary. So, learning Mexican vocabulary will improve your ability to communicate and understand other speakers.

Even though it seems like a simple activity, watching Mexican TV shows or movies can help improve your comprehension of Mexican Spanish. This activity will develop your listening skills and provide you with common vocabulary that you can incorporate into your conversations.

If you want to push things further, you can set the subtitles to Spanish. That way, you start training yourself to read Spanish and learn some basic spelling. Remember, it’s crucial that you start using and practicing the new vocabulary you learn.

Below you’ll find a list of some resources that you can use to start learning or improving your Mexican Spanish vocabulary.

Mexican slang is a set of very informal expressions and terms that Mexicans use to communicate. If you want to learn Mexican Spanish, learning some slang vocabulary is going to be key. Here are some examples of slang words and phrases that you should know:

In addition to slang, there are other everyday situations where you may need to use Mexican Spanish. The articles below are meant to provide common structures and vocabulary so you’re able to communicate in these situations:

Are Mexican and Spanish the same?

Mexican Spanish is a Spanish dialect. As a result, Mexican Spanish shares many similarities with Spanish, but it also has some distinctive features such as its vocabulary accent and some grammatical elements. However, these distinctions do not affect the communication between Spanish speakers.

Many people assume that Spanish and Mexican Spanish are two different languages. In reality, these dialects have small variations in vocabulary, grammatical structures, and accent. Check these examples:

¿Tienes un boli?
Do you have a pen?

¿Tienes una pluma?
Do you have a pen?

Where to learn Mexican Spanish?

Does Mexican Spanish use ‘vosotros’?

¿Vosotros qué habéis dicho?
What did you guys say?

¿Ustedes qué dijeron?
What did you guys say?