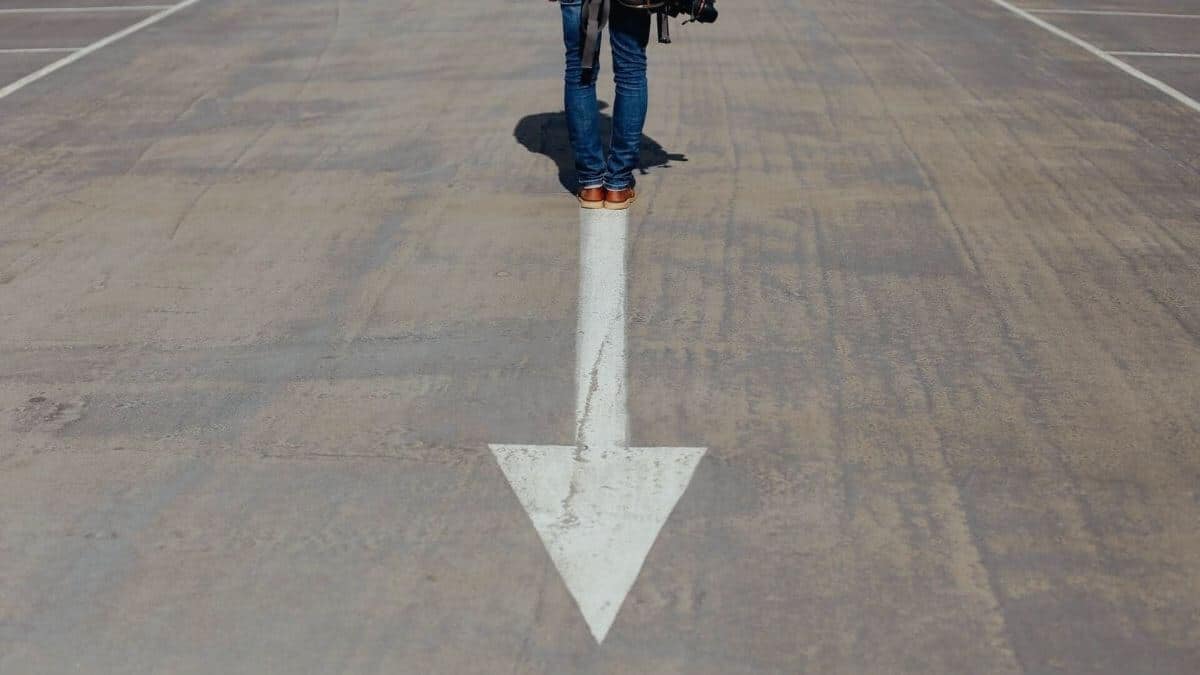 Both Hace and hace que are Spanish time expressions that help to express and measure the amount of time that has passed. Even though they may look similar, we use these time expressions with different purposes and intentions.

So, what does ‘hace’ and ‘hace que’ mean in Spanish? When talking about time, hace means ‘ago’ and expresses the amount of time that has passed since an action has ended. Hace que means ‘for’ and expresses that an action started in the past and still continues to occur in the present.

Hace and hace que are necessary to talk about your past and present actions. As a result, in this article, we’ll discuss the differences between these words as well as the contexts where you can apply them.

The topics that will cover are:

On top of providing you with phrase structures, we’ll include some examples that you can use as guidance. By the end, you’ll have a better understanding of these Spanish time expressions as well as the difference between them.

What does ‘hace’ and ‘hace que’ mean in Spanish?

When talking about actions or events that took place in the past, hace is used to express how much time has passed since an action was performed. In this context, ‘hace’ means ‘ago’ and it needs to work with numbers or words that express quantities.

Hablé con él hace quince minutos, me dijo que ya casi llega
I talked to him fifteen minutes ago, he told me he’s about to arrive

Hace que is used to talk about actions that started in the past and still continue to occur in the present. It expresses how long this action has been performed for. As a result, it’s translated as ‘for’ or ‘in’.

¿Cómo está tu hermana? Hace semanas que no la veo
How is your sister? I haven’t seen her in weeks

‘Hace que’ can work with verbs in past tense to intensify or emphasize the sentence. In this context, it means ‘ago’.

Ya no trabajo aquí, ¿no sabías? Hace un año que renuncié
I don’t work here anymore, didn’t you know? I quit one year ago

In the following sections, we’ll discuss more in-depth about the differences between ‘hace’ and ‘hace que’ as well as the contexts where you can use them.

When & How to Use Hace in Spanish – Ago

As a synonym of ‘ago’, ‘hace’ expresses the amount of time that has passed since a certain action ended. As a result, ‘hace’ always talks about past completed actions. Here is a phrase structure that you can use for this situation.

Take Note: Spanish is quite flexible with the order of the elements in a sentence. As a result, you can also use the following phrase structure.

When using ‘hace’ in Spanish, keep in mind that:

‘Hace’ can also be used to ask people when an action finished in the past. In this situation, ‘hace’ would be translated as ‘how long ago’. In order to use it this way, you will need to use the following structure:

Zoe, ¿hace cuánto volviste de Europa?
Zoe, how long ago did you come back from Europe?

¿Ya no trabajas aquí? ¿Hace cuánto tiempo renunciaste?
You don’t work here anymore? How long ago did you quit?

¡Nadia, Paty! ¿Hace cuánto llegaron? No las había visto
Nadia, Paty! How long ago did you arrive? I haven’t seen you guys!

In Spanish, ‘hace como’ is a popular expression that we use when we don’t know the specific amount of time that has passed since an action was completed. ‘Hace como’ expresses an approximate amount of time. It means ‘about…ago’.

When & How to Use Hace Que in Spanish

Unlike ‘hace’ that focuses on completed past actions, hace que talks about the duration of an action. In other words, this time expression refers to an action that started in the past and still continues in the present. As a result, ‘hace que’ is translated as ‘for’.

¡Qué onda! ¿Cómo estás? Hace meses que no nos vemos
Hey, how are you? We haven’t seen each other for months

¿A qué hora podrá atenderme? Hace horas que estoy aquí
What time do you think you can help me? I’ve been here for hours

Take Note: Notice that you can build negative sentences by adding the word ‘no’ before the conjugated verb. Additionally, be aware that ‘hace que’ always works with present or present perfect tenses because it is talking about an action that is still happening.

‘Hace que’ can also be used to ask someone about the duration of a certain action. Therefore, in this situation, ‘hace que’ would be translated as ‘how long’. Notice that in these situations ‘hace que’ is still emphasizing the action that started in the past and continue in the present.

¿Hace cuánto tiempo que vives aquí?
How long have you been living here?

Lily, ¿hace cuánto que no practicas español?
Lily, how long have you not practiced Spanish?

No sabía que eras amiga de mi hermana, ¿hace cuánto la conoces?
I didn’t know you were my sister’s friend, how long have you known her?

Take Note: In the previous sentence, the word ‘tiempo’ is optional.

By using ‘hace que’ + ‘cuánto’ we’re implying that our question is asking about an amount of time. Additionally, you find the following variation:

Andy, ¿cuánto hace que no vamos por una pizza?
Hey, Andy, how long has it been since we went for a pizza?

Take Note: Just like the affirmative and negative statements, you can also add the word ‘no’ in your question to ask about the amount of time you haven’t done something.

Hace que as a synonym of ‘ago’

In Spanish, ‘hace que’ can also be used as a synonym of ‘ago’. Unlike the previous structures we studied before, in this situation, ‘hace que’ works with verbs in past tense. In this context, the main purpose of ‘hace que’ is to emphasize the amount of time that has passed since an action was completed.

This meaning of ‘hace que’ can be used with affirmative and negative sentences as well as questions, here are some examples:

¿Mandy y Dan ya no son novios? ¿Hace cuánto que terminaron?
Mandy and Dan are not dating anymore? How long ago did the break-up?

Take Note: Although you can only use ‘hace’ when talking about past actions, ‘hace que’ allows speakers to intensify their sentence.

When learning time expressions in Spanish, ‘hace’ and ‘hace que’ can be very confusing for new Spanish learners. That’s why in this article we talked about the difference between these words as well as the context where you can apply them. Here are some key points that you need to keep in mind:

Related Resource: How to Use Desde Hace in Spanish