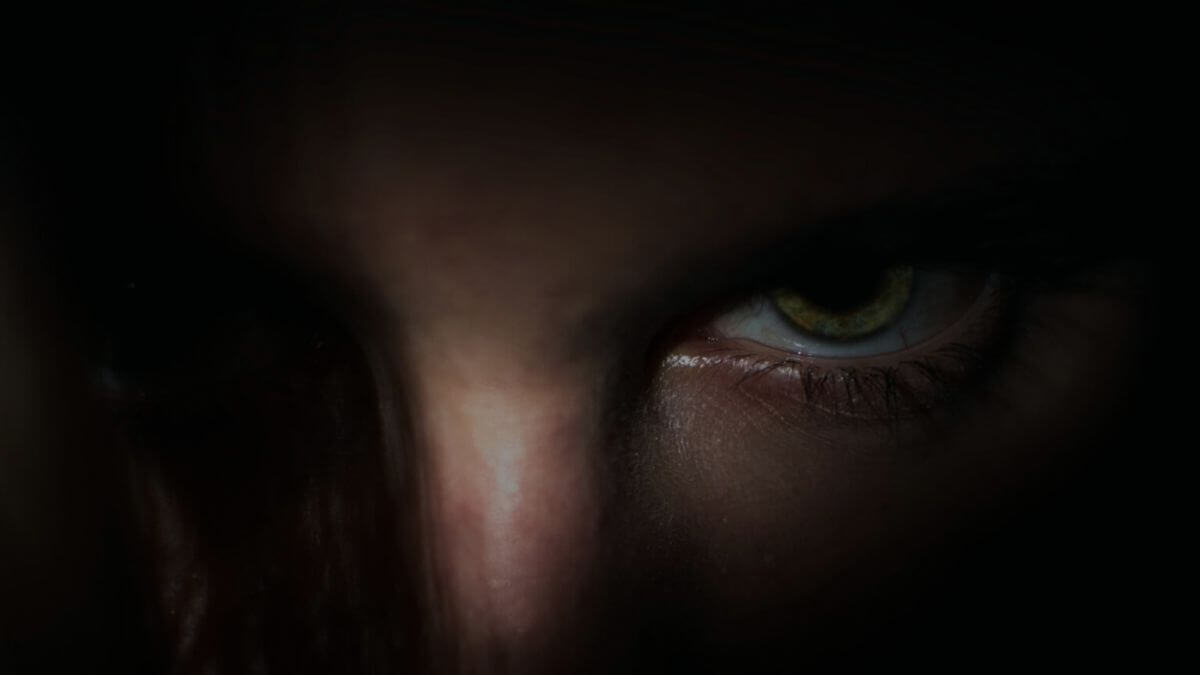 Using malo and mal interchangeably is one of the most common mistakes that people learning Spanish make. Although they may have similar translations, in Spanish, ‘mal’ and ‘malo’ work with different grammatical elements. Since these words are used frequently in conversations, many Spanish learners wonder what’s the difference between ‘mal’ and ‘malo’.

‘Malo’ is an adjective. It describes nouns. Depending on the context, it could mean ‘bad’, ‘wicked’, ‘evil’ or ‘mean’. As an adverb, ‘mal’ qualifies how an action is performed. It means  ‘bad’, ‘wrong’ or ‘badly’. As an adjective, ‘mal’ means ‘bad’ and it goes in front of singular masculine nouns.

Understanding the difference between these words and applying them correctly can be a little bit challenging for new and experienced Spanish speakers. For that reason, in the following sections, you’ll find more information about the differences between ‘mal’ and ‘malo’.

Additionally, we included some examples, phrase structures and contexts where you can use these words. By the end of it, you’ll have a stronger understanding of the differences between ‘mal’ and ‘malo’ as well as when and how to use them properly.

What’s the Difference Between ‘Mal’ and ‘Malo’ in Spanish?

In Spanish, ‘mal’ and ‘malo’ are used in similar contexts. They both can be used to describe something or a characteristic. Although their function is the same, ‘mal’ and ‘malo’ work with different elements. Here is a table with the key differences between these words.

Now that you have a better understanding of ‘mal’ and ‘malo’ let’s see the contexts as well as the rules that you will need to use these words.

How & When to Use ‘Mal’ in Spanish

Depending on the context, in Spanish, ‘mal’ could either be used as an adjective or as an adverb. Its function is to describe an action or a noun (object or person). ‘Mal’ could be translated as:

Here are some phrase structures as well as the contexts where you can use ‘mal’.

Describing How an Action is Being Done

One of the most useful ways to use ‘mal’ in Spanish is to describe how an action is being performed. In other words, we can use ‘mal’ to:

Here is how we use it:

¡No! Lo estás haciendo mal
No! You’re doing it wrong

¿Probaste la leche antes de tomartela? Creo que huele mal
Did you test the milk before drinking it? I think it smells bad

Also, when working with exclamatory sentences, ‘mal’ can go before the verb.

¡Qué mal que no viniste el sábado!
It’s too bad that you didn’t come on Saturday!

Using ‘mal’ to describe nouns (which means it’s used here as an adjective) can be very confusing for Spanish learners. In this situation, ‘mal’ is a short version of ‘malo’. ‘Mal’ only works before singular masculine nouns and it means ‘bad’.  Here is the phrase structure that you need to use for this case:

Julián es un mal hombre, no deberías hablar con él
Julián is a bad man, you shouldn’t talk to him

Take Note: When describing objects and people, most of the time ‘mal’ works with the verb ‘ser’ since it expresses characteristics and qualities. It can also work with verbs that express possession such as ‘tener’. Although this is not a rule of thumb, it can give you some guidance.

Related Resource: How to Use Ser in Spanish

How & When to Use ‘Malo’ in Spanish

As a Spanish adjective, ‘malo’ describes people, things, and objects (nouns). Depending on the context, ‘malo’ could be used to:

Depending on the context, ‘malo’ could be translated as ‘bad’, ‘wicked’, ‘mean’, ‘harmful’ or ‘evil’. When working with the verb ‘estar’, ‘malo’ could also mean ‘sick’ or ‘ill’. Here are some examples as well as some phrase structures that you can use:

Fabián es muy malo: no quiso ayudarme a estudiar
Fabián is very mean: he didn’t want to help me study

Take Note: As an adjective, ‘malo’ needs to match the gender and plurality of the noun that it is describing. Therefore, ‘malo’ has a plural and feminine forms: malos, mala, malas.

If instead of talking about personality and qualities, you want to describe someone’s abilities (or inability) to perform a task or action, you’ll need to use the following phrase structure:

Take Note: Most of the time, ‘malo’ works with ‘ser’ since it’s talking about qualities. However, in some contexts, it can work with ‘estar’, when talking about a single situation or instance.

Related Resource: How to Use ‘Estar’ in Spanish

Both ‘mal’ and ‘malo’ can be quite confusing for new and experienced Spanish learners since both words are negative descriptors.

In this article, we discussed that ‘mal’ could be either an adverb or an adjective while ‘malo’ is always an adjective. As a result, these words are not always synonyms. Additionally, they follow their own sets of grammatical rules.

Now you’re ready to start using these words in your conversations.