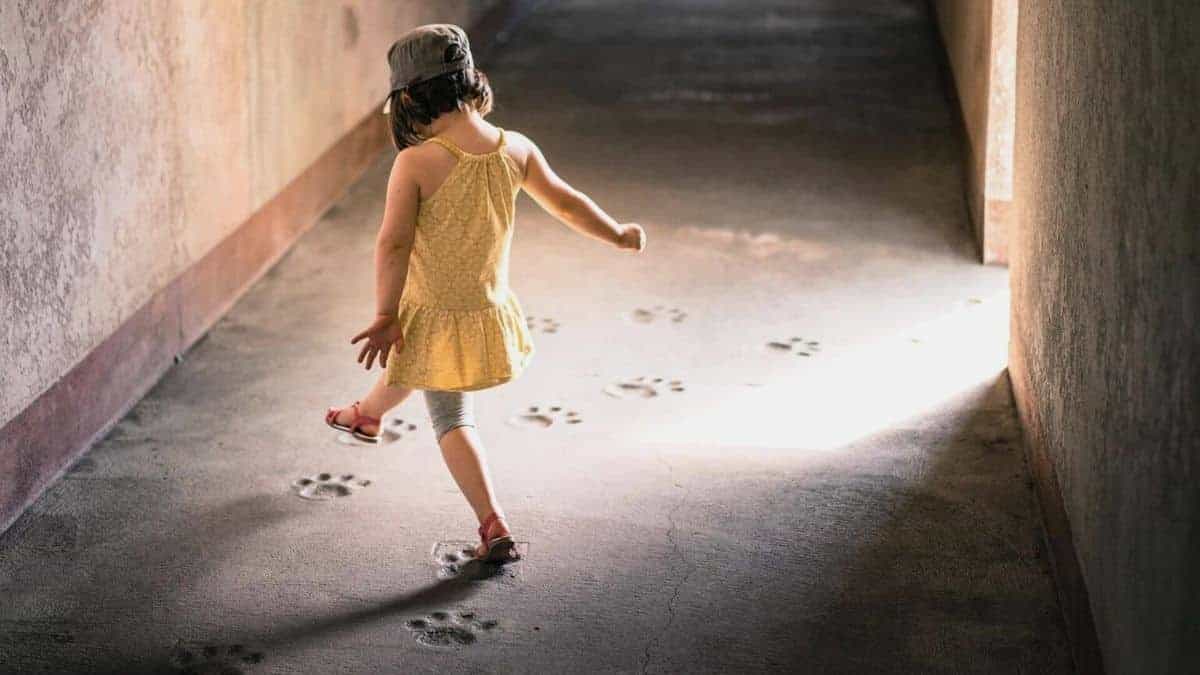 Most new Spanish speakers assume that ‘seguir’ can only be used as a synonym of ‘to follow’. Although this is the direct translation of this Spanish verb, the truth is that we can use ‘seguir’ in other contexts and situations.

So how do we use seguir in Spanish? Aside from being used as a synonym of ‘to follow’, in Spanish, we use seguir to express that we keep doing an activity, that our feelings or an action that hasn’t happened yet remain the same. As a result, ‘seguir’ can also mean ‘to keep doing’ or ‘still’.

Learning how to use ‘seguir’ correctly will help you communicate in Spanish in a more precise way. With that in mind, in this article, we’ll show you 6 ways to use ‘seguir’ as well as some examples of how to apply this verb in real conversations.

Ways to use ‘seguir’ in Spanish:

Hopefully, by the end of it, you’ll have a better idea about how to use ‘seguir’ as well as its meanings.

How to use seguir in Spanish?

As mentioned before, seguir has many applications in Spanish, as a result, its meaning and translation will vary depending on the context and the speaker’s intention. In some situations, this verb can be translated as ‘to follow’, therefore, we can use it with the same meaning that you use this English verb for.

¿Me sigues o quieres que te explique otra vez? Do you follow me or do you want me to explain it to you again?

Para llegar a la salida, sigue los señalamientos To get to the exit, follow the signs

When working with a gerund, ‘seguir’ is used to express that you ‘still keep doing something’. Even though there are other structures to describe this, using ‘seguir’ is very common in Spanish conversations.

As you may imagine, ‘seguir’ implies some continuity, as a result, in some contexts it could be translated as still. In these cases, we use this Spanish verb to express that our feelings remain the same.

Gabriel sigue enojado conmigo Gabriel is still mad at me

Since this verb can be used as a synonym of ‘still’, in Spanish, we also use it to say that a situation that hasn’t happened continues the same way. Here is an example:

All these contexts are very common in Spanish. As a result, it’s necessary that you learn how to use ‘seguir’ in each one of them. In the following sections, we’ll give you more details about the different ways that you can use ‘seguir’.

To express that you’re following something or someone – To follow

Although ‘seguir’ has many uses, its direct translation is ‘to follow’. However, when using ‘seguir’ as a synonym of this English verb, you need to keep in mind the following structure:

No sigas a tu hermana, no sabe a dónde va Don’t follow your sister, she doesn’t know where she’s going

It’s also very common to hear ‘seguir’ when giving instructions about the path you need to follow to arrive at a certain place. Notice that in this case, you don’t use the previous structure. Instead, you need to give extra information such as the time or a point of reference. Check the following examples :

To describe that you still do an activity – To keep doing

One of the most common ways to use seguir in Spanish is to express that you still do a certain activity. In this situation, ‘seguir’ would be translated as ‘to keep doing something’ or ‘to still do something’. However, in order to get this meaning, using ‘seguir’ alone won’t be enough. You’ll need to use the following grammar structure.

Although the previous examples are affirmative sentences built in the present tense, be aware that you can also make your sentences negative and that you can conjugate ‘seguir’ in any tense you need. For instance:

Seguir, todavía and ya no: emphasizing your activities

It’s very likely that you may find the previous phrase structure working with todavía and ya no. Here are some examples:

Notice that we only use ya no in negative sentences. In other words, we use it to express that we don’t do an activity anymore. The presence of both ‘todavía’ and ‘ya no’ don’t allow us to do a direct translation because the English sentence would sound very repetitive and weird.

However, in Spanish, it’s very common to use these structures as a way to emphasize the fact that we still do an activity or we stopped doing it. ‘Ya and ‘todavía’ can be very confusing for new Spanish speakers, yet are very necessary for your fluency. If you’re still struggling with these words, here I explain to you the difference between ya and todavía.

So, when using seguir as a synonym of ‘keep doing something’, don’t forget that:

To express that you still feel the same – still

In previous sections, we mentioned that ‘seguir’ is used as a way to say that you still do an activity. ‘Seguir’ is also very useful to talk about your feelings or someone else’s and express that they remain the same. In these circumstances, seguir is translated as ‘still’.

Here is the structure that we use for that purpose:

Alicia sigue enojada conmigo Alicia is still mad at me

¿Sigues preocupada por tu tarea? Are you still worried about your homework?

When using this structure, you need to make sure that the adjective agrees in gender and number with the noun. As we discussed before, you can make these affirmative phrases stronger by adding ‘todavía’. However, keep in mind that you won’t notice any difference in the English translation.

To express that something remains the same – still

Another common way to use this verb is to express that something continues without happening. In other words, we’re saying that an activity that hasn’t happened yet remains the same. Here are some examples as well as the phrase structure that you need to follow:

¿Sigues sin hablar con Marcela? Are you still not talking to Marcela?

This previous structure is used to talk about activities; however, we also use ‘seguir’ with this meaning to discuss objects. The idea is the same: we’re expressing that we lack something and that state remains the same. Keep in mind that this type of sentence is more common in informal Spanish. Here is how we do it:

Just as many verbs, in Spanish, ‘seguir’ is also used to create some idiomatic expressions. One of the most common ones is using this verb as a synonym of ‘to understand’. Just as in English, you use ‘to follow’ with this same meaning. However, in Spanish, we only use it in informal situations. Here are some examples:

¿Me puedes explicar otra vez? Es que no te sigo Can you explain it to me again? It’s just that I’m not following you

Here are other common expressions with ‘seguir’ that you may hear in regular Spanish conversations:

Even though the direct translation of ‘seguir’ is ‘to follow’, in Spanish we use this verb in different situations. We learned that depending on the context, seguir can be used to talk about activities we keep doing and feelings and states that remain the same. We also discussed that in these situations we can use ‘todavía’ and ‘ya no’ to emphasize our sentence. As we mentioned earlier, this Spanish verb can also be used to express that a situation still doesn’t happen. And finally, we showed you some idiomatic expressions with ‘seguir’. Hopefully, now you’ll be able to start applying it in your conversations.

What does no quiero seguir con lo mismo mean in Spanish? This Spanish phrase is used to express that we don’t want to keep talking about the same topic. As a result, it could be translated as ‘I don’t want to keep having this conversation’

What is the polite command form of seguir? Siga is the command form for ‘usted’ in Spanish. We use it when we want to be polite or when talking to a person that we don’t know.