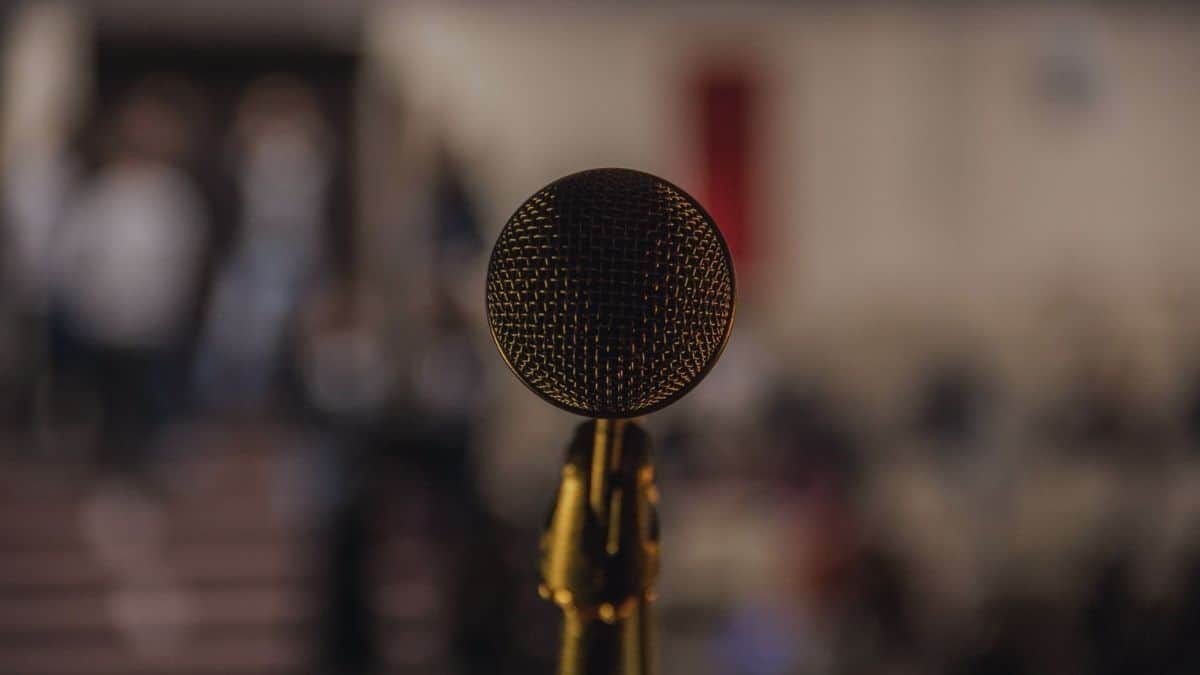 When learning Spanish, many new learners experience some confusion when it comes to the letter ‘g’. This is because this letter’s sounds will vary depending on the vowels you use. As a result, many people wonder how to pronounce ‘g’ in Spanish.

The pronunciation of the letter g in Spanish will change depending on the vowel that comes after it. When followed by a, o and u, the sound is soft. On the contrary, if followed by e and i, the letter ‘g’ has a hard sound, pronounced as an English ‘h’ (helmet).

Saying the letter g incorrectly will not only affect your pronunciation, but in some cases can also affect the meaning of your sentences. For that reason, in the following sections, we’ll show you how to pronounce g in Spanish correctly.

On top of providing you with examples and comparisons, I’ll include some recordings so you can hear the correct pronunciation for this letter. By the end of this, saying the letter g in Spanish will no longer be a problem for you.

How Do You Say Letter ‘G’ in Spanish

When it comes to pronunciation, knowing how to say the letter ‘g’ in Spanish can be very tricky for new and experienced learners. This is because just as in English, in Spanish, this letter produces different sounds depending on the vowel that goes immediately after it.

So in Spanish, if the letter ‘g’ is followed by a, o or u, the sound will be soft. In fact, in this case, the sound of ‘g’ will be exactly the same as the English pronunciation as long as you use the same vowels. Here are some recordings and examples:

Due to its similarities in pronunciation, many Spanish learners assume that the letter ‘g’ will make the same sounds as it does in English. However, this is not always the case.

If ‘g’ is followed by e or i, the sound will change and will become a hard Spanish ‘g’. Here is a recording with the pronunciations:

As you may notice from the audios, the Spanish hard ‘g’ sounds very similar to a hard English ‘h’. Here are some examples:

In the following recording, you can listen to how to say each one of these words.

Since with these types of words the letter ‘g’ is followed by two vowels, many Spanish learners don’t know which pronunciation rules apply which leads them to make mispronunciation mistakes.

In these cases, the letter ‘g’ will have a soft sound because it’s immediately followed by the letter ‘u’. Here are some audio recordings so you can check the pronunciation:

If you’re practicing how to say ‘g’ in Spanish, at some point you’ll come across words with diaeresis (those two little points on top of the ‘u’). To put it another way, words that contain syllables with güe and güi.

Having a diaeresis indicates that you need to pronounce the vowel where the diaeresis is located. In this case, ‘u’. So how does this affect the pronunciation of the letter ‘g’?

In previous sections we learned that words with ‘gue’ (guerra, pliegue) form a single sound just as in English (guest). In other words, the ‘u’ gets almost lost in order to make the ‘e’ sound softer.

But if you have a diaeresis, the sound will be different since you need to pronounce the ‘u’. Check these recordings:

Here are some examples of words with ‘güe’ and ‘güi’:

A word with diaeresis produces different sounds, as a result, if you don’t know this rule, you may make very basic mispronunciation mistakes. Check the difference:

As you may imagine, the diaeresis (ü) is very easy to see on written samples. But when it comes to listening, you’ll know that a word is working with a diaeresis based on the sound.

So don’t be surprised if a word with ‘gue’ or ‘gui’ doesn’t follow the rules that we learned in the first section. They’re very likely to be using a diaeresis.

Is the letter G pronounced like J in Spanish?

When learning how to pronounce the letter ‘g’ in Spanish, many students get confused with the similarity in sounds between ‘g’ and ‘j’. In Spanish, g and j are pronounced the same when followed by the vowels e or i.

In other words, if followed by ‘e’ or ‘i’, the letters g and j will be pronounced as the English hard ‘h’ (hell, hint).

As we mentioned before, if ‘g’ is followed by a, o or u, the sound will be soft. In this case, j doesn’t change its sound: it’s still pronounced as an English hard ‘h’. You can check the pronunciation in the following recordings.

Learning how to pronounce different letters in Spanish can be very confusing for new students. Since letter ‘g’ is one of the most challenging letters to learn, in this article, we discussed its different sounds and rules that you need to keep in mind.

We learned that letter ‘g’ has a soft sound if it’s followed by the vowels a, o, u.

But, if it’s followed by e or i, the sound will be very similar to an English hard ‘h’.

Finally, if a word with ‘g’ has diaeresis, the pronunciation will change: you’ll need to pronounce the letter ‘ü’. You can check these recordings to see the difference:

Now, you know how to say the letter ‘g’ in Spanish without making any mistakes.