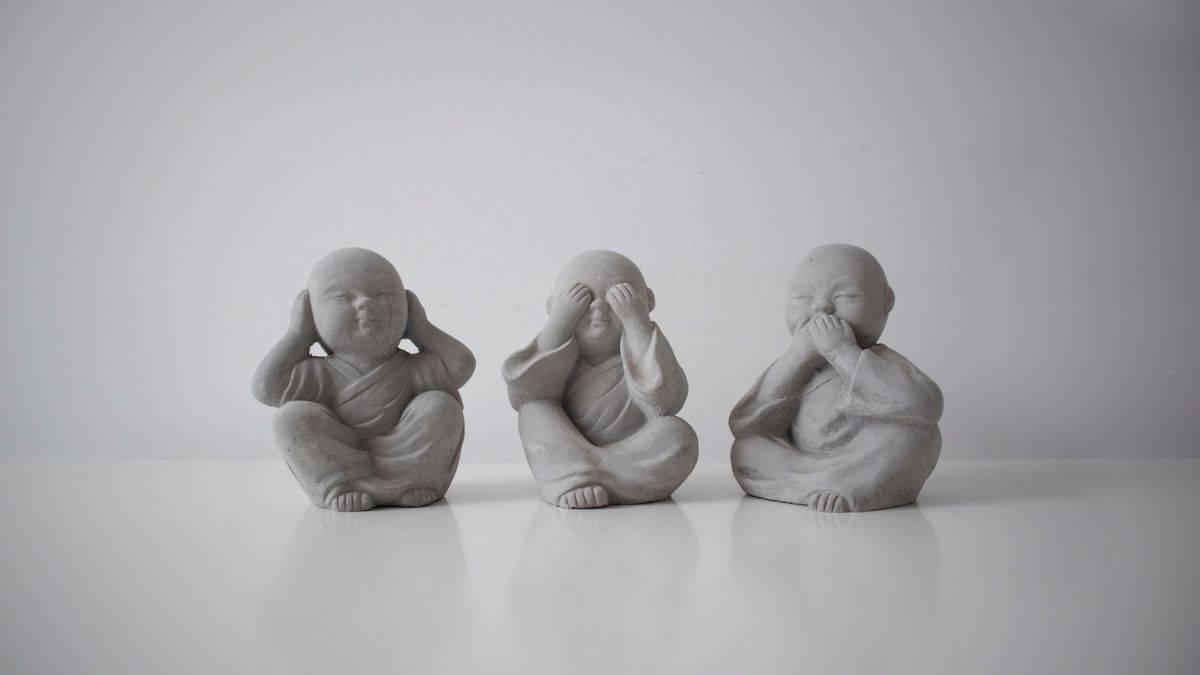 Most people know that ‘y’ means and in Spanish. However, few know that, in some cases, we must use the vowel e instead of ‘y’. Since this change is more common and important than many realize, in this article, you’ll learn when to use y or e in Spanish.

And because the same change happens with o and u, you’ll also learn the rules to change these vowels. So, in summary, here’s what we’ll cover:

To make these concepts more understandable, I’ll make sure to include examples, so you see how y vs e and o vs u work.

When to Use E Instead of Y in Spanish?

In Spanish, y is used to link words or ideas in a sentence. However, y must change to e when the following word starts with an ‘i’ sound. In this context, both ‘y’ and ‘e’ mean ‘and’. This change is not done based simply on the word’s spelling but rather its pronunciation.

Y is a coordinating conjunction. To put it simply, y is used to join words from the same type (nouns with nouns, verbs with verbs, etc.):

When linking words, we must use e instead of ‘y’ in front of a word that begins with an ‘i’ sound’. This change is made to ease the pronunciation and avoid blending the same sound.

As shown in the examples above, in many of these cases, these words happen to start with an ‘i’. However, the rule for y vs e also applies to words that may not start with an ‘i’, but begin with that sound:

Take Note: If you’re struggling with the sound of vowels, you should check the section on how to pronounce vowels in my Spanish Alphabet guide.

In Spanish, o is also a conjunction, and it’s used to present people with options. For example:

¿Quieres pastel o galletas?
Do you want cake or cookies?

O vs u works similarly to y vs e. We must replace ‘o’ with ‘u’ when the word that follows this conjunction starts with ‘o’ sound:

¿Quién hizo esto? ¿Oswaldo u Omar?
Who did this? Oswaldo or Omar?

Invitamos a setecientas u ochocientas personas.
We invited seven or eight hundred people.

Take Note: You also have to use u instead of o when a number in Spanish starts with an ‘o’ sound. Vinieron 700 u 800 personas.

Y and o are the primary Spanish words for ‘and’ and ‘or’, respectively. These conjunctions are used to join words together. However, when the final word you’re linking starts with the same sound as the conjunction, we must make some pronunciation adjustments.

In other words, to avoid having the same sound in a row, we use e instead of y and u instead of o. Making these changes eases the pronunciation while allowing people to understand each word you say.

Tiene siete u ocho años.
He is seven or eight years old.

Now, it’s time for you to implement this pronunciation hack into your conversations. ¡Buena suerte!