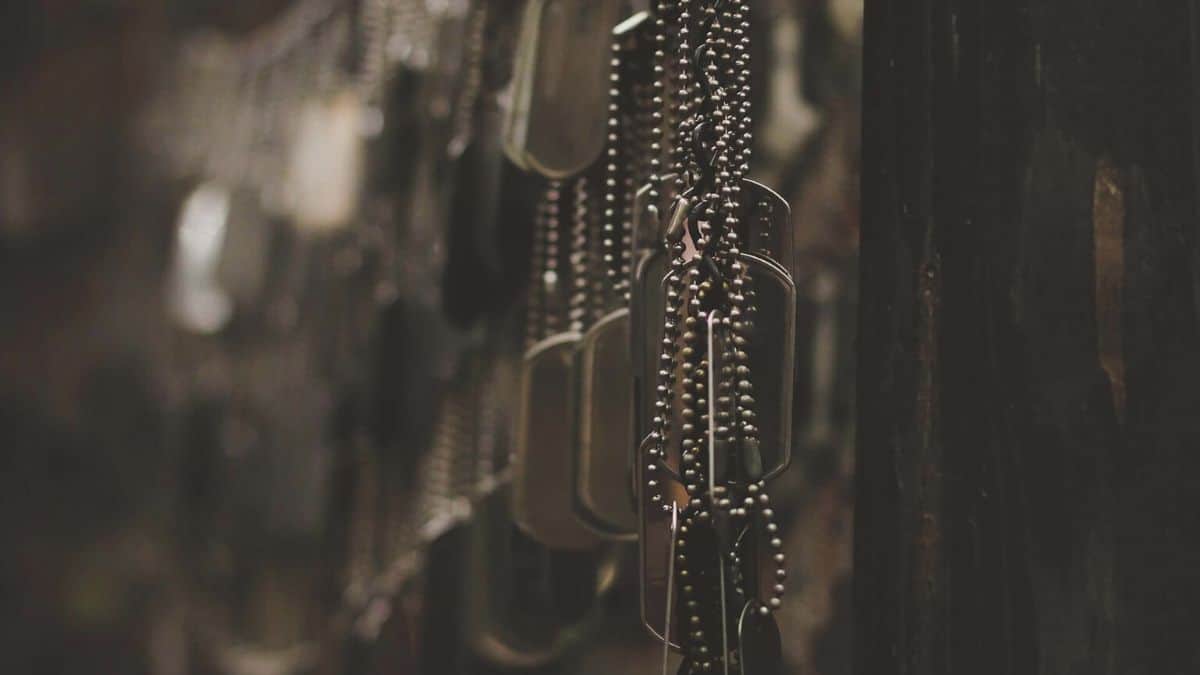 One of the funnier points of confusion non-native speakers face are Mexican nicknames for given names. Although in English you also have different variations for given names (i.e., Bob – Robert), in Spanish, it is not always easy to see the relationship between the name and the nickname. I have seen many new Spanish speakers swearing that their friend’s name is Chava, not Salvador or that Chuy doesn’t have anything to do with Jesús.

Getting to know these nicknames will not only help you avoid a ton of miscommunication, but also will help you to call your Mexican friends by their proper nickname. Even though we have a huge number of names and nicknames, this list only contains the nicknames that you’re more likely to hear among your friends or the people around you. In addition, you are going to learn how to ask if a name has a nickname, just in case the name you are looking for is not on this list.

The following list contains some general nicknames for men, and even though all of them are very popular, Mexicans tend to use just one. So if you are not sure what’s your friend’s favorite, ask them!

Although these are general nicknames for women’s given names, you have to keep in mind that girls tend to be a little bit more sensitive when it comes to nicknames. I know I am! So if you have a friend with one of the following names, make sure you use the one she likes.

How to Create Mexican Nicknames from Scratch

After reading this list, you probably noticed that many of the nicknames don’t seem to be related to their name. However, a good amount of them follow some easy rules that you can use to create a loveable nickname for your friends.

Use the Diminutive in Spanish

Although in English you don’t have a suffix to change a word to its diminutive form, in Spanish we do. Most of the time this suffix is ‘ito’ if the noun is masculine or ‘ita’ if it’s feminine. Of course, there are some exceptions such as Carito (Carolina). Adding these endings to your friend’s name is an excellent way to make a nickname. Besides, using the diminutive is also a way to show them your affection. Here are some examples where you can see how to use these suffixes.

First, take the name and add one of the suffixes mentioned above (ito, ita). Notice that when you have a name that ends with a vowel, you need to remove the vowels and, then, you can add ‘ito’ or ‘ita’.

However, keep in mind the following changes:

If you remember your lessons about the diminutive in Spanish, it’s very likely that you know what’s happening in the examples above. Although the ending seems very different, it’s actually the same one. Pay attention to the names: Mónica, Federico. When changing a word to its diminutive form, in Spanish, we always try to keep the same sound. As a result, you cannot add just ‘ito’ or ‘ita’ after the letter  C because the sound is not going to be the same. So in order to keep that strong sound, you need to add ‘quito’ or ‘quita’.

Another exception that you should keep in mind is:

Although in this case, we are not trying to keep the same sound, we need to add ‘cita’ or ‘cito’ just to make the word easier to pronounce.

Takeaways to use the diminutive in names

Deleting syllables of the name

Although using the diminutive in names is a nice way to show affection and create a nickname, you have other options that might be a little bit easier since they don’t follow any grammar rules. However, one thing you need to keep in mind is that this method only works with names with three syllables. If your friend’s name meets these criteria, you’ll have two options for you to use.

If you’re the kind of person that notices the subtle details, it’s very likely that you saw that some of the Mexican nicknames are formed only with the last syllables of the name. For instance:

In these previous examples, we can see the names divided into syllables. As a result, it’s easy for you to see that in Mexico we delete the first syllable to make a general nickname.

Deleting one or more final syllables

If you have Mexican friends, you probably noticed that most of them have middle names. When a friend has two given names, it’s easy to create a nickname by just making a mix with both of their names. For example:

Even though the previous processes are an easy way to build your own nicknames, you have to keep in mind that there will be some irregular nicknames that don’t seem to correlate with the name. For instance:

At this point, it’s very likely that you know how to introduce yourself and say your name in Spanish. However, if a Mexican is introducing himself and they want to mention their nickname, then, they won’t use the introduction phrase that you know. Instead, they would use the following structure. .

Of course, you could also use this structure to tell other people about your friend’s nickname.

Take Note: When using this structure, the only thing you need to change is the indirect pronoun (me, te, le, nos, les) and you have to choose it depending on the people you are talking about. Is it you? Is it your friend? Your friends? However, if you decide to use ‘me llamo’, make sure you conjugate the verb correctly.

Asking your friends about their nicknames

Mexican people are so used to hearing their own nicknames that sometimes they forget that foreigners are not very familiar with these words. If you want to find out if someone has a nickname and avoid later misunderstandings, you just need to ask. Even Mexican people do this among themselves.

Another thing you could do is to ask your friends if a given name has nicknames. And to do so, you’ll need the following structure:

¿Cómo se les dice a las Marías? What do you call the Marías?

Be aware that in the previous examples the English phrase is a direct translation of the Spanish expression. As a result, it’s very likely that it doesn’t make much sense in English.

Asking Where the Nickname Comes From

As mentioned earlier, Mexican nicknames are very common among people and, therefore, sometimes Mexicans introduce themselves by saying their nickname instead of their name. In this case, it’s very likely that you want to know where the nickname comes from. In order to know the given name of a nickname, you can ask using the following structure.

Although this simple question is very used among Mexicans, you can also hear another variation.

Notice that even if both questions are trying to get the same information, the structure is slightly different. In the first question, the nickname is always in its plural form. However, in the second structure, you have to use its singular form.

If you’re planning on traveling or living in a Spanish speaking country like Mexico, you’ll need to get acquainted with the local lingo. That includes slang and nicknames. In this post, you learned some of the most popular Mexican nicknames. Furthermore, we also discussed some techniques that will help you create nicknames and structures that will allow you to ask your friends if their given names have a nickname. Hopefully, with this post, you will be able to start calling your Mexican friend with their proper nickname.