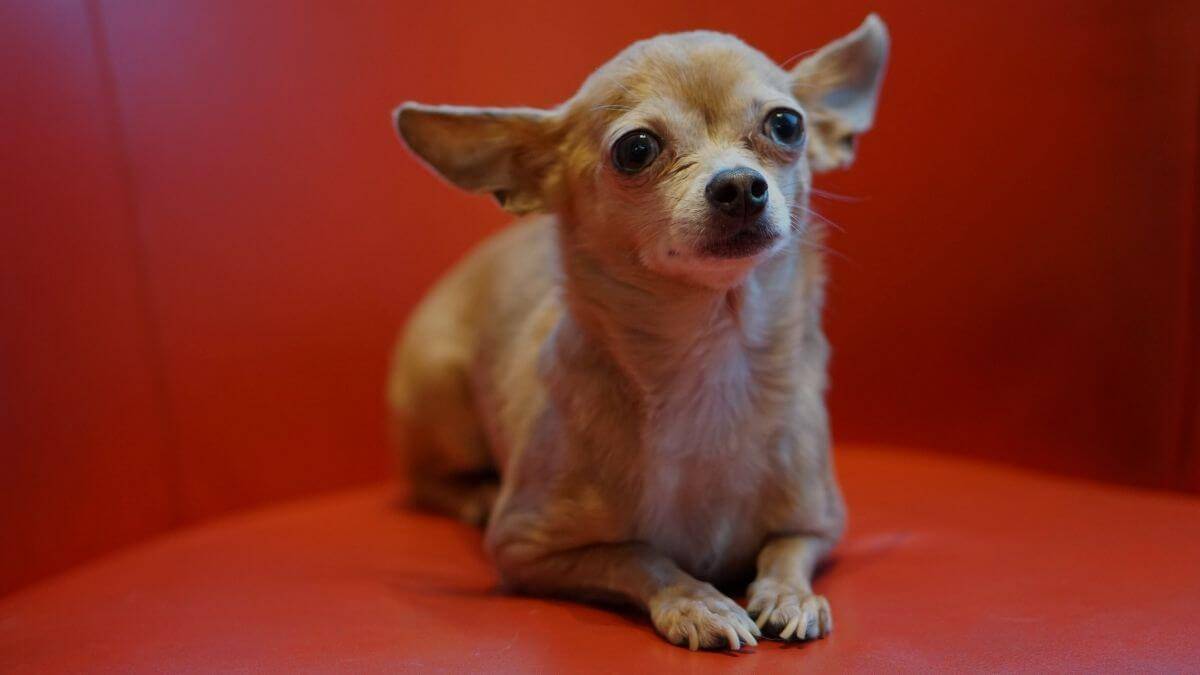 What does ‘Ay Chihuahua’ mean in Spanish?

¡Ay, Chihuahua! is a Mexican expression that people use to show surprise, annoyance or unconformity. This informal Mexicanism is often used instead of curse words in order to make it sound less harsh.

In the next sections, I’ll explain a bit more about this Mexican phrase. So, in case you’re still wondering about what ‘ay, Chihuahua’ means and how people use it in Spanish, keep on reading.

What is ‘Ay, Chihuahua’ in Spanish?

When Mexicans use the word Chihuahua as an interjection, as well as the expression ¡Ay, Chihuahua!, they are trying to convey surprise or some type of exasperation.

Sometimes ‘Chihuahua’ is used as an alternative to cursing, since the word starts the same way as a famous Mexican curse word. A close English translation would be ‘holy moly’ or ‘damn it’, while ‘Ay, Chihuahua’ would be close in meaning to ‘oh, shoot’.

Take Note: ‘Chihuahua’ is the name of a Mexican northern state as well as a breed of dog. However, the way people use this phrase has nothing to do with those things.

How to Use ‘Chihuahua’ in Spanish

The word ‘Chihuahua’ or ‘Ay Chihuahua’ can be translated as ‘holy moly’, ‘damn it’ or ‘shoot’. So, depending on the situation and the intention of the person who says it, you can use it as a way to react to any situation that shocks or annoys you.

‘Chihuahua’ is a good option especially if you want to keep your language family friendly.

Ay, Chihuahua, ya vas a empezar con tus cosas.
Damn it, you’re going to start with your nonsense.

¡Chihuahua! ¡Te dije que recogieras tu cuarto!
Damn it! I told you to clean up your room!

Synonyms for ‘Ay, Chihuahua’ in Spanish

¡Ay, caray! is a Spanish expression that can show admiration, surprise or anger. It can be translated as ‘oh, wow’ or ‘damn it’.

¡Ay, caramba! is used as a lighter version of a Spanish curse word. You can use it to express admiration, surprise or anger as well. It is close in meaning to ‘damn it’.

¡Ay, Dios! is the direct translation of the phrase ‘Oh, God’ and, depending on the context, it can be used to express a different range of emotions.