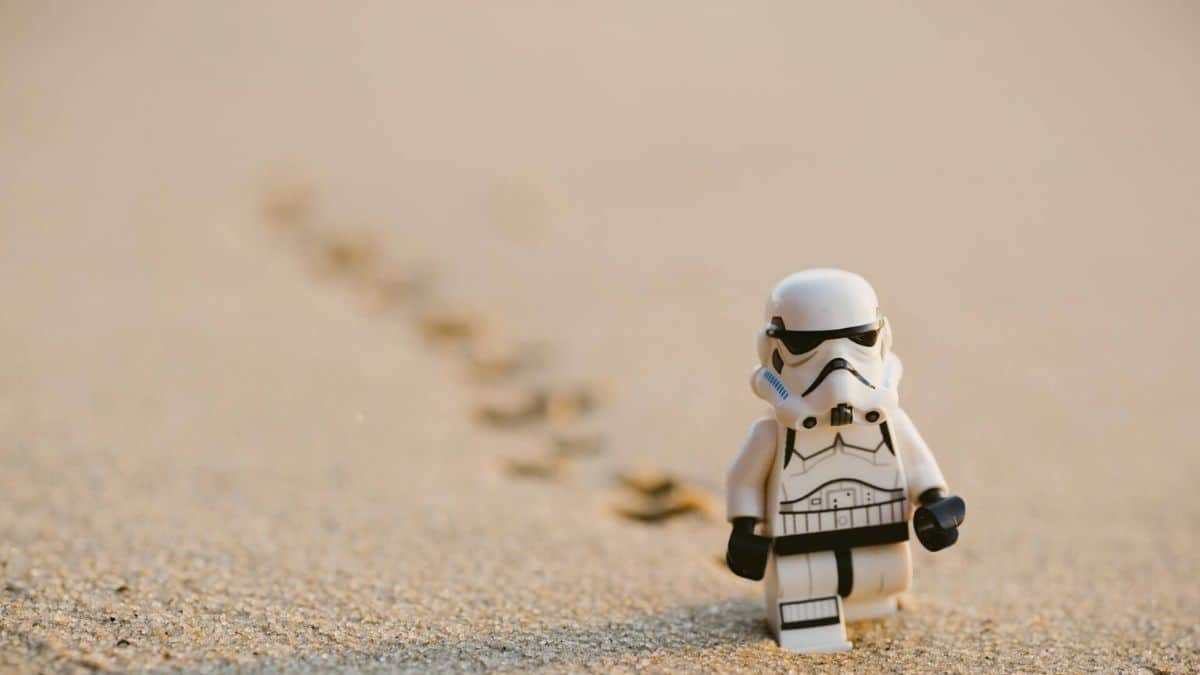 Most languages have words with multiple synonyms. If you are lucky, these words are going to have the exact same meaning and, therefore, you could use them interchangeably. However, sometimes synonyms may be close in meaning, but not exact. As a result, they can’t replace each other in certain contexts. This is the case of  ‘corto’, ‘pequeño’ and ‘bajo’. Since these three Spanish words mean ‘short’ or ‘small’, it’s very common that non-native Spanish speakers have issues deciding which one to use.

So what’s the difference between ‘corto’, ‘pequeño’ and ‘bajo’ in Spanish? These words are the direct translation of ‘short’ and ‘small’. However, ‘corto’ expresses an activity’s duration or an object’s length. ‘Bajo’ describes a person’s or object’s height and ‘pequeño’ describes their overall size (like volume).

As you can see, the contexts where we use these words are very different. So if you use ‘corto’ instead of ‘bajo’, there is a good chance that native Spanish speakers are going to understand you. However, your Spanish isn’t going to be fluent and natural speaking like this. In this post, we are going to talk in-depth about when and how to use these Spanish words for ‘small’ and ‘short’. By the end of it, you will be able to tell the difference between ‘corto’, ‘pequeño’ and ‘bajo’ and use them properly.

What’s the difference between ‘corto’, ‘pequeño’ and ‘bajo’?

Although ‘corto’, ‘pequeño’ and ‘bajo’ are the direct translation of ‘short’ and ‘small’, the truth is that each of these Spanish words are used in different contexts. When it comes to these words, one of the biggest mistakes that non-native Spanish speakers make is to assume that ‘corto’ is the direct translation of ‘short’. And it is. The problem is that in English you use short for many situations and, in Spanish, depending on the context, we need to use a different word.

As mentioned before, ‘corto’ is used to talk about the length or the duration of an object or activity. Therefore, it is also close in meaning to ‘brief’. We never use it to talk about a person’s height.

La película estuvo muy corta The movie was too short

So, when you want to talk about the height of a person or object, we use ‘bajo’. Keep in mind that in this case, the direct translation would be ‘short’.

And finally, if you are talking about a person or an object, ‘pequeño’ could be either ‘short’ or ‘small’. In Spanish, we use ‘pequeño’ to talk about sizes. As a result, if you want to describe an object’s size, you would use this word.

Furthermore, you can also use it to describe a person. In these cases, we are describing both height and size.

When to use ‘corto’ in Spanish

Even though ‘corto’ is one of the direct translations of ‘short’, in Spanish, we use this word in very specific contexts. Here are the most common uses of ‘corto’.

To talk about the length of an object

This is probably one of the most common uses of ‘corto’ and it’s the one that causes the most confusion among Spanish students. Here are some examples of using ‘corto’ to express that the length of an object is short.

Las mangas de la camisa están muy cortas, ¿puedes arreglarlas? The sleeves of the shirt are very short, can you fix them?

These previous sentences are good examples of how we use ‘corto’ in Spanish as a way to describe the length of an object. Keep in mind that you can also use it to describe parts of your body.

Another common situation where we use ‘corto’ is to talk about the duration of an activity such as trip, movie or song. In this case, the direct translation of ‘corto’ is also ‘short’; however, it is also a synonym of ‘brief’.

When to use ‘bajo’ in Spanish

In the previous section, you saw that ‘corto’ is the Spanish word that we use when we want to describe the length of an object or the duration of an activity. But what happens when you want to talk about the height of a person? In those cases, we use ‘bajo’.

Although in this post we are focusing on the difference between ‘corto’, ‘pequeño’ and ‘bajo’, you should also know that in some situations ‘bajo’ is the direct translation for ‘low’. Here are some common examples of those cases:

When to use ‘pequeño’ in Spanish

We already established that ‘corto’ describes the length and duration, ‘bajo’ is the adjective that we use to say that a person or object is short (describing height). Now is the time to see what are the uses of ‘pequeño’.

Describing the size of a person and an object

As mentioned before, this Spanish word is used to express the size of both an object and a person.

One important thing to keep in mind is that when using ‘pequeño’ to describe people, we are actually talking about both their height and body complexion. As a result, in this context, ‘pequeño’ is very similar to tiny or small.

Spanish speakers also use ‘pequeño’ as a synonym of young. However, it’s very likely that in this context, you also hear the word ‘chico’.

If you are learning Spanish, it’s very likely that at some point you may experience some issues with vocabulary and similar words like these. As we discussed in this post, sometimes one English word can have two or three synonyms in Spanish and unfortunately they’re not always going to be interchangeable or exact synonyms. Hopefully, in this article, we discussed the difference between ‘corto’, ‘pequeño’ and ‘bajo’. As a result, you are ready to start using these words in their correct context.

What does ‘chiquito’ mean? Depending on the context, ‘chiquito’ can be used to express that a person is either young or tiny. Furthermore, this adjective is also used to describe that an object is small. As a result, it’s a synonym of the word ‘pequeño’.

What does ‘chiquito, pero picoso’ means?‘Chiquito, pero picoso’ comes from the belief that the smaller a chili, the spicier it is. As a result, this expression is used to refer to a person that despite her or his small size is brave, tough, clever or mischievous. Although this Mexican phrase may not make sense in English, it is widely used as a compliment.