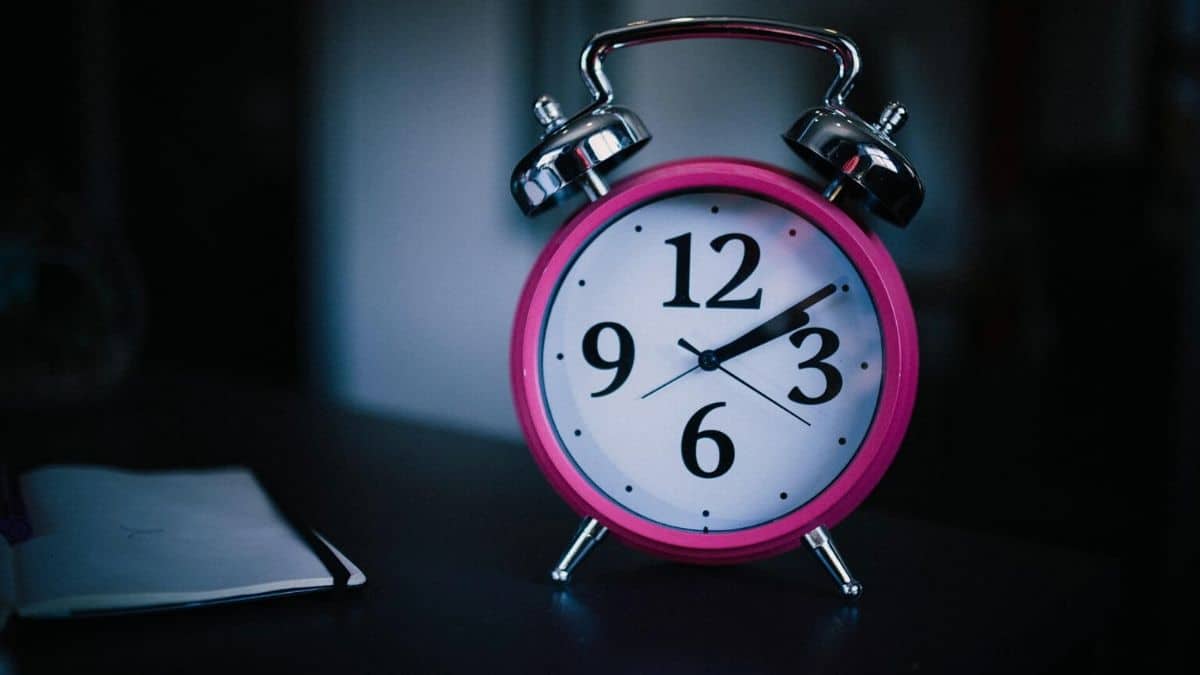 Since both ‘a qué hora’ and ‘qué hora’ can be translated as ‘what time’, many new Spanish speakers confuse them and affect their fluency. Both of these phrases are very useful in Spanish, as a result, in the following sections, we’ll show you how to identify them and use them properly. By the end of it, you’ll have a better understanding of these words.

Qué hora vs A qué hora in Spanish

‘Qué hora’ and ‘a qué hora’ are two Spanish questions that we can use to pose questions related to time. But if you want to avoid making mistakes or affecting your fluency, you need to know that these phrases are used for different purposes.

Qué hora is the expression that we use to ask someone the time. In order to be a complete expression, ‘qué hora’ usually works with the verb ‘ser’. Its direct translation is ‘what time is it?’ or ‘what’s the time’?

A qué hora is used to ask the specific time when an action or event is going to start or end. Unlike ‘qué hora’, ‘a qué hora’ is not limited to work exclusively with the verb ‘ser’.

In the next sections, we’ll provide you with some phrase structures these questions follow as well as some of the most common contexts where you can apply them.

‘Qué hora’ is the Spanish question that we use anytime we want to ask someone for the time. This expression is the direct translation of ‘what time is…?. Here is the phrase structure that you need to follow when using ‘qué hora’. Notice that just as in English, you can make your sentences more complete by adding extra information.

¿Qué hora es, Sofía?
What time is it, Sofia?

Buenas tardes, ¿me puede decir qué hora es?
Good afternoon, can you tell me what time it is?

Diana, ¿qué hora es? Acuérdate que tenemos que irnos a las 2
Diana, what time is it? Remember we need to go at 2

Take Note: Although the correct way to ask about the time in Spanish is by saying ‘¿qué hora es?’, in conversational contexts, people also ask ‘¿qué hora son?’. This small change doesn’t affect the meaning and the purpose of the question. It’s just an alternative form to ask ‘what time it is’.

Ask about the Time in Past Tense

Another way to use ‘qué hora’ is to ask about the time when a past event or action took place. In order to keep your fluency, in this situation, you will need to use the following phrase structure:

¿Viste qué hora era cuando me tomé mi medicina?
Did you see what time it was when I took my medicine

Take Note: The expression ‘¿qué hora era cuando…?’ is very common in Spanish. However this question is asking about a specific hour or time, as a result, you can use ‘a qué hora’ to make your sentences shorter.

Although ‘a qué hora’ is also used when asking about time, this Spanish question has a different  purpose than ‘qué hora’. ‘A qué hora’ is used to ask someone about the specific hour or time when an action is going to happen. ‘A qué hora’ means literally ‘at what time’. However, it’s mostly translated as ‘what time?’.

Additionally, this expression can work with any verb and tense since you may be asking about different activities or events. Here is the phrase structure that you can use:

Laura, ¿a qué hora vamos a ir al cine?
Laura, what time are we going to the movies?

¿A qué hora te dijo César que llegaba?
What time did Cesar tell you he was coming?

As you may notice, ‘a qué hora’ is a question that can be used in many contexts. On top of using this expression to ask people about their plans and routines, you can also use ‘a qué hora’ to ask about appointments or the schedule for a transportation service.

Disculpe, ¿a qué hora sale el próximo tren?
Excuse me, what time does the next train leave?

¿A qué hora tiene disponible en la mañana?
What time do you have available in the morning?

Take Note: When someone asks you a question with ‘a qué hora’, your answer should also contain the preposition ‘a’. See the example below.

Cuándo vs A qué hora

When translating ‘when are you going to [activity]’, many Spanish learners confuse ‘cuándo’ with ‘a qué hora’. However, ‘cuándo’ implies a date while ‘a qué hora’ refers to a specific hour.

¿Cuándo te vas a ir dormir? – Tal vez mañana When are you going to go to bed? – Maybe, tomorrow

When choosing between ‘qué hora’ vs ‘a qué hora’ many new Spanish speakers may get confused since these questions can be translated as ‘what time…?’ in English. Confusing these words will not prevent you from being understood by other Spanish speakers. However, it will affect your fluency. That’s why in this article we explained the differences between these phrases as well as the context where you can use them.