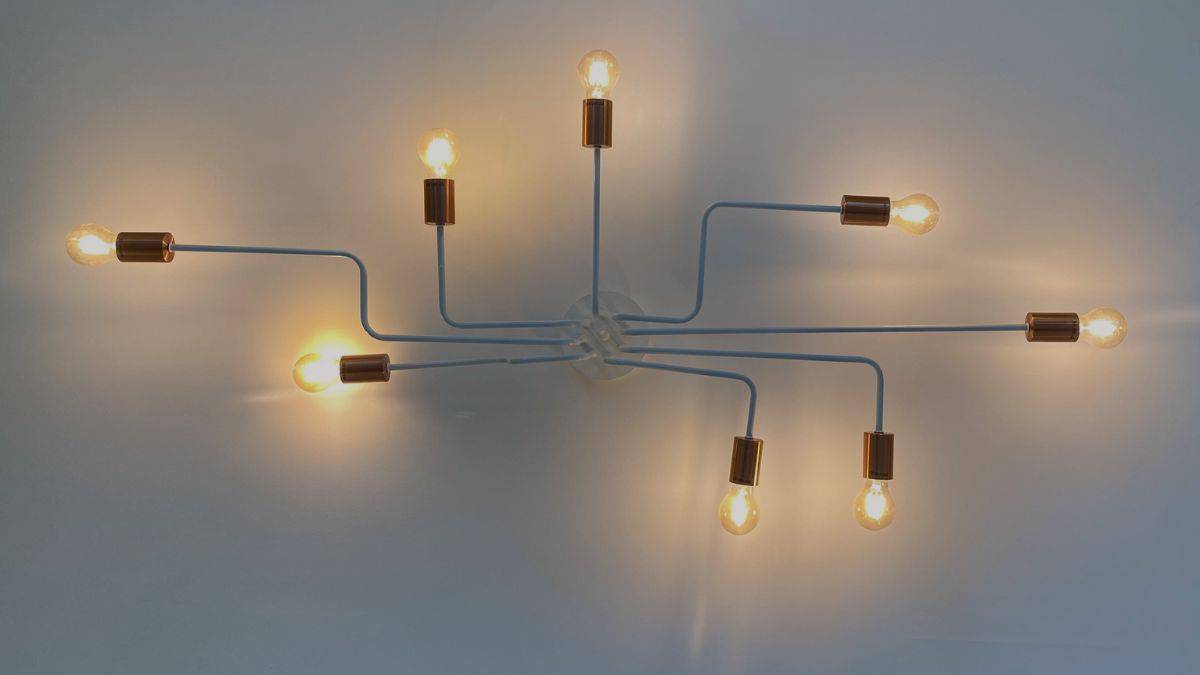 Have you ever had the impression that, when speaking or writing Spanish, your sentences are independent thoughts that don’t seem to flow? Don’t worry. This happens to many learners! To improve your coherence and fluency, you must learn transition words in Spanish.

Whether it’s for an essay or a conversation, linking your ideas together is fundamental to sounding cohesive and coherent. Since they help you achieve this, in this guide, you’ll learn how to use connecting words and transitional phrases in Spanish.

Here is an overview of the topics we’ll cover:

What Are Spanish Transition Words?

Spanish transition words, also called transitional, connecting, or linking words, have a primary function: to connect ideas and describe the relation between them.

The example above expresses two ideas. #1 Charlotte is mad, and #2 I broke her phone. Is there a connection between these facts? Yes! But since it’s unclear, I’m forcing you to make that assumption.

Things will sound more fluid and make more sense if you use a Spanish transition word to express causation (cause and effect).

With this rewritten example, ‘porque’ (because) is the connecting word, linking the two ideas together. Now the reason why Charlotte is mad is perfectly clear.

So, Spanish transition words link your ideas together while describing how those ideas relate to each other. Since connecting words in Spanish can be used to link ideas, sentences, or paragraphs together, they help others understand what you’re saying.

Take Note: Connectors in Spanish can be made by one word, such as porque. However, transitional phrases are built with two or more words. For example, ‘ya que’, ‘debido a’ or ‘a cause de’, are all more complex ways of saying ‘because’.

Connecting words in Spanish are classified based on the type of relationship they express.

In the sections below, you’ll find lists with common transition words and phrases in Spanish and examples of how to use them.

Tip: Transition words in Spanish are often associated with writing essays. But you’d also use these connectors in daily conversations.

As its name suggests, Spanish transitional words of addition allow you to introduce new information.

No pude venir porque estaba ocupada. Además, me sentía mal.
I couldn’t come because I was busy. Also, I was feeling sick.

Cause and effect or Reason

As shown at the beginning of this article, this type of Spanish transitional word helps you describe the cause and effect of an action or behavior.

Take Note: Just as in English, some transitional words in Spanish may be more formal than others.

Spanish transition words of contrast express an opposite relationship between ideas. When writing essays, these words are helpful to contrast ideas, theories or someone’s position about a certain issue.

Me gustaría ir, pero tengo trabajo.
I would like to go, but I have work to do.

Aunque te cueste trabajo, debes practicar tu español.
Although it may be difficult, you should practice your Spanish.

Tip: In Spanish, these transition words can be placed at the beginning or the middle of a sentence. Notice that, if they start the sentence, they are always followed by commas.

Whether you’re writing or having a conversation, sometimes you need to explain or clarify what you’re saying. To do this, you can use the following transition words and phrases in Spanish:

Creo que todos podemos ayudar. Por ejemplo, yo puedo limpiar la casa.
I think we all can help. For example, I can clean the house.

As their name suggests, these Spanish connecting words are used to emphasize important ideas that people should pay attention to.

Sin duda, este año fue muy difícil para todos.
Without a doubt, this year was difficult for all of us.

When it comes to transition words for essays and formal writing in Spanish, terms and phrases that express purposes are very important because they help you describe the goal of the text itself or a section within it.

Some examples of these transitional words include:

El objetivo de este artículo es enseñarte a usar conectores en español.
The purpose of this article is to teach how to use connectors in Spanish.

Spanish transition words and phrases also allow you to describe the order or sequence of your ideas or the time when specific actions occur. These connections are helpful when you need to establish chronological order or the steps of a process.

Here are some examples of these words:

Finalmente, los resultados encontrados no prueban…
Finally, the results found do not prove…

Por último, me gustaría mencionar…
Lastly, I would like to mention…

If you need to point out similarities between two ideas or paragraphs, you can use the following Spanish connectors:

Take Note: In Spanish, igualmente is also used as a response to ‘nice to meet you’ or ‘have a nice day’.

Transition words in Spanish are necessary to have a more fluid and natural conversation.

Entonces, don’t be afraid to use them! (See what I did there?). Here are some key points you should keep in mind:

Now that you know this new vocabulary, it’s time for you to go and apply it! ¡Buena suerte!