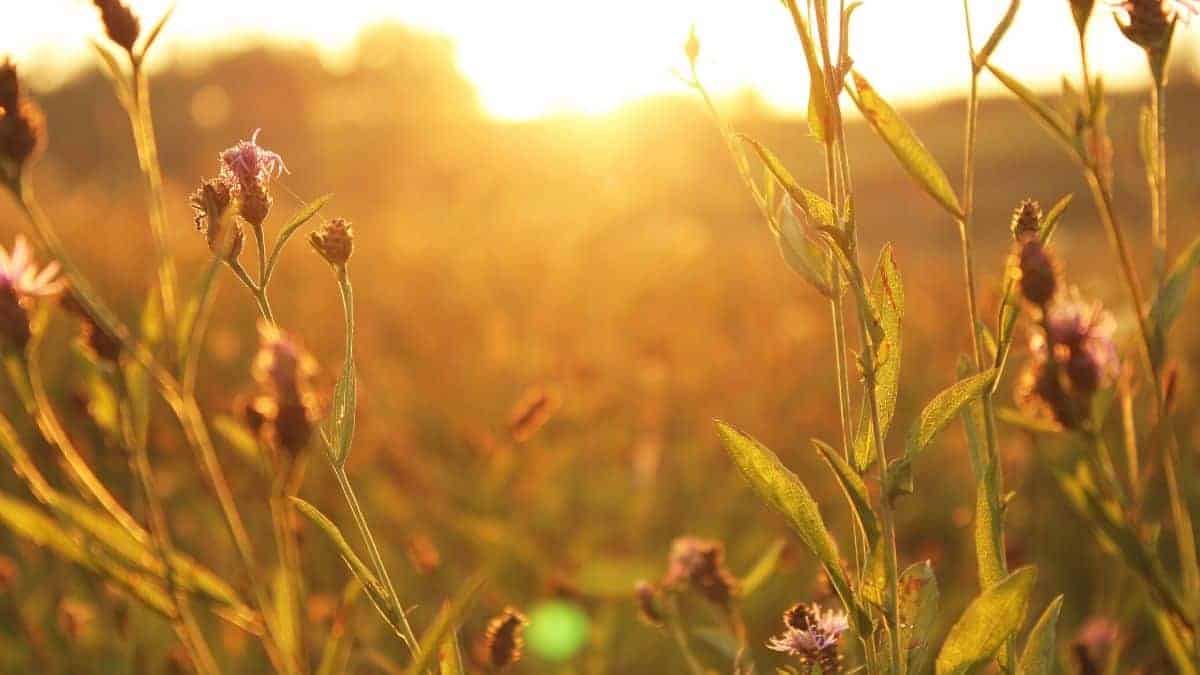 When talking about ‘morning’, mañana is a noun that refers to a part of the day. ‘Mañana’ as a synonym of ‘tomorrow’ is an adverb of time and expresses that an action is going to take place the day after today.

Although in Spanish we use one word for both ‘morning’ and ‘tomorrow’, depending on the situation, ‘mañana’ will follow different rules. Therefore, in the following sections, we’ll explain the rules as well as the different contexts to use it in. By the end of it, you will be able to use ‘mañana’ correctly.

What’s the difference between tomorrow and morning in Spanish?

Depending on the situation, ‘mañana’ can be translated as ‘morning’ or ‘tomorrow’. Since it has two meanings, ‘mañana’ follows different phrase structures. When meaning morning, mañana is a feminine noun that refers to a part of the day. As a noun, it has a plural form and it can be preceded by articles, demonstrative adjectives and prepositions.

‘Mañana’ as a synonym of tomorrow is an adverb. In other words, it expresses when an action is going to take place in the future. As an adverb, ‘mañana’ is usually placed after a verb and it doesn’t have a plural form. ‘Mañana’ can also work with some prepositions to set a date in the future.

La tarea es para mañana
The homework is for tomorrow

Now, let’s see some phrase and sentence structures as well as the contexts where you can apply this word in Spanish.

When to use ‘Mañana’ as ‘Morning’

As a synonym of ‘morning’, mañana is used in Spanish to refer to a part of the day. Therefore, this word is really useful when talking about daily activities. In this context, ‘mañana’ is a noun and it can have a plural form.

¿Estudias español en las mañanas o en las tardes?
Do you study Spanish in the mornings or in the afternoons?

Take Note: As a noun, ‘mañana’ can be placed at the beginning, in the middle or at the end of a sentence. Therefore, it’s difficult to have a phrase structure for this word. However, notice that it’s always preceded by an article or a demonstrative adjective.

This is a list of some of the most common words and terms that can precede ‘mañana’:

Take Note: The expression ‘de la mañana’ allows you to tell the time or hour when an activity is going to take place.

When to Use Mañana as ‘Tomorrow’?

When used as a synonym of ‘tomorrow’, ‘mañana’ is an adverb of time and expresses when an action or event is going to happen. Unlike the noun, ‘mañana’ as an adverb doesn’t have a plural form. This is the phrase structure that we use in this situation:

¿Qué vas a hacer mañana?
What are you going to do tomorrow?

Although the previous phrase structure is very common, in Spanish ‘mañana’ can also be used at the beginning of the sentence:

Mañana tengo cosas que hacer
I have things to do tomorrow

Take Note: When working as an adverb, ‘mañana’ is not preceded by an article or a demonstrative adjective.

‘Mañana’ as an adverb of time can work with the following prepositions. Notice that using these words can slightly affect the intention of your sentence:

La tarea es para mañana
The homework is for tomorrow

Take Note: ‘Hasta mañana’ can also be used as a single expression that means ‘see you tomorrow’.

‘Mañana’ as a synonym of ‘tomorrow’ can also be used in very formal speeches to talk figuratively about the future. In this case, ‘mañana’ becomes a noun and it can be translated as ‘tomorrow’ or ‘future’.

¿Qué le deparará el mañana? What will tomorrow bring for him?

In this article, we learned that even though ‘mañana’ means ‘morning’ and ‘tomorrow’ this Spanish word follows different rules in each of these contexts. Here are some key points to keep in mind: