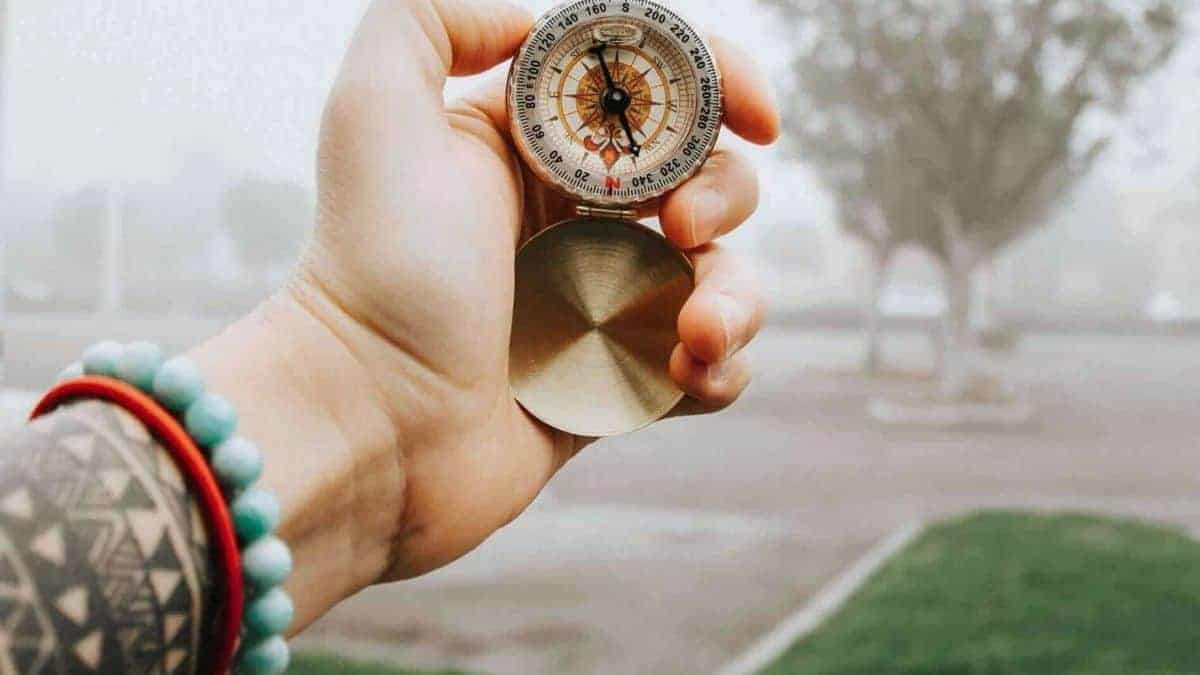 When learning Spanish, you may notice that when a preposition is preceding a word, the meaning of this word can be affected. This is the case of donde vs adonde. Even though these words are very similar, they possess slightly different meanings. Therefore, we cannot use them interchangeably because they won’t express the same intentions.

So what’s the difference between dónde vs adónde? Dónde or donde is the direct translation of ‘where’. We use it to refer or to ask about a person, object or place’s location. Adonde also means ‘where’ but we use it to ask about a destination, it usually works together with the verb ‘ir’.

As you can see, there are some differences between ‘donde’ and ‘adonde’. Both adverbs are very useful to ask questions and to talk about places in Spanish, as a result, you need to get familiar with both of them.

What’s the difference between ‘donde’ and ‘adonde’?

As mentioned earlier, even though both ‘donde’ and ‘adonde’ are translated as ‘where’, in Spanish, these words are not exactly the same and, therefore, we use them in different contexts. Donde is a Spanish adverb that we use to refer to a location or a place.

‘Donde’ can also be used to ask about an object, person or place’s location. However, when asking questions, ‘donde’ will become dónde. Keep in mind that this change in Spanish, won’t affect the translation of this word.

¿Sabes dónde puse mi cartera?
Do you know where I put my wallet?

Adónde is also an adverb, but we use it to talk or ask about a destination. As a result, if you wanted to translate this word literally, ‘adónde’ will mean ‘to where’. One thing that can help you identify this word easily is that ‘adónde’ always works with the Spanish verb ‘ir’.

¿Adónde van a ir a cenar?
Where are you going to go to dinner?

As you may have noticed from the previous examples, we always use ‘adónde’  to ask a question about someone’s destination. In some Spanish speaking countries, ‘adonde’ without an accent is used as a way to say ‘to the house of’.

Tu mamá no está, fue adonde la vecina
Your mom is not here, she went to the neighbor’s

Although ‘donde’ and ‘adonde’ may seem the same, in Spanish, the presence of the preposition a (to) affects the meaning of these words. In the following sections, we’ll discuss more in-depth about the characteristics and the different situations where you can use each one of these words.

Adonde in Spanish – To where

We mentioned before that ‘adonde’ is literally translated as ‘to where’ and, therefore, we use this word to talk or ask about someone’s destination. Before jumping into the uses of ‘adonde’ and some examples, keep in mind that in Spanish we can write ‘adonde’ as two separate words.

Both ways of writing are acceptable and don’t affect the meaning of these words. However, nowadays it’s more common to write it as two separate words. Here are some of the most common ways or situations where you can use ‘a donde’ in Spanish.

1. To ask about someone’s destination

It’s very common to use ‘a dónde’ or ‘adónde’ when asking about someone’s destination (not the same as their current location). In this context, we’re not talking about a destination as a synonym of vacation, we’re rather talking about a person going somewhere. As a result, in this situation, ‘adónde’ is translated as ‘where’ (to where).

In this case, you need to keep in mind that ‘adonde’ always works with the verb ‘ir’. Here are some examples as well as the phrase structure that you need to follow:

¿A dónde fuiste el sábado?
Where did you go on Saturday?

No encuentro a Tania y a Andrea, ¿sabes a dónde fueron?
I can find Tania and Andrea, do you know where they went?

Take Note: Every time you use ‘adonde’ to ask a question or as an expression, you need to add an accent. As a result, in this context, ‘adonde’ will become ‘adónde’ or ‘a dónde’.

2. To show surprise or disappointment

In conversational Spanish, it’s also very common to use ‘a dónde’ as an expression to show surprise or disappointment. In this context, this word is also translated as ‘where’.

¡A dónde vamos a parar con esta crisis!
Where are we going with this crisis!

¿Reprobaste tu examen? En serio, no tengo idea de a dónde vamos con ustedes
Did you fail your test? Seriously, I have no idea where we’ll end up with you

As mentioned before, these types of phrases are quite common in Spanish conversations. Notice that even if they are not questions, the previous examples are still working with the verb ‘ir’.

We established before, that when asking questions or using it as an expression, ‘adonde’ must have an accent. However, there are some instances where this word won’t need an accent. One of these situations is when using ‘adonde’ to express that a person is at someone else’s house. Here are some examples:

Vamos a ir a donde mi tía, ¿quieres it?
We’re going to my aunt’s, do you want to come?

Notice that after ‘adonde’ we need to add the name or the noun that refers to the person that we’re talking about (García, tía). Just like in English, we also need to add an article or a possessive pronoun before the noun.

In Spanish, this type of structure is more common in small communities or among elderly people. Even though ‘adonde’ helps to shorten the sentence, young Spanish speakers tend to translate word by word the phrase ‘to the house of’.

Donde in Spanish – Where

In previous sections, we established that donde is also translated as ‘where’. However, unlike ‘adonde’, ‘donde’ doesn’t ask or talk about a person’s destination. In Spanish, we use ‘donde’ to ask or to refer to a person, place or object’s location. This adverb is not limited to work with just one verb (i.e. ‘ir’ and ‘adonde’) . Depending on your sentence’s intention, you can use it with different verbs.

¡Busca bien! Tu bolsa debe estar donde la dejaste
Search well! Your bag should be where you left it

As you may have noticed, in these previous examples, ‘donde’ doesn’t have an accent. This is because we’re not asking any questions, we’re rather using ‘donde’ to refer to a place or location. However, every time you use interrogative sentences you do need to add an accent. For instance, this would be the structure that you need to use when asking for a location.

Dime dónde está tu hermano
Tell me where your brother is

¿Sabes dónde están mis lentes?
Do you know where my glasses are?

At this point, it’s very likely that you noticed that Spanish accents also change the meaning of a word: we use ‘dónde’ to ask questions and ‘donde’ to refer to a location.

Although in this case the difference in meaning may not be as clear for you, there are some instances where the absence or presence of an accent will have a major impact on the meaning of a word. One classic example of this issue is él vs el, words that new Spanish speakers tend to confuse all the time.

As mentioned before, we can use ‘dónde’ with different verbs depending on the information we want to get. Here are some examples:

Hola, ¿de dónde eres? Hi, where are you from?

¿Dónde compraste tus zapatos? Where did you buy your shows?

Disculpa, ¿sabes dónde puedo tomar un camión al centro? Excuse me, do you know where I can take a bus to downtown?

Both ‘donde’ and ‘a donde’ are translated as ‘where’. However, as we established in this article, these words are not synonyms and, therefore, we don’t use them in the same situations. We learned that ‘a donde’ and ‘a dónde’ are used to talk or ask about a person or object’s destination.

And we determined that, in order to have this meaning, these adverbs work with the Spanish verb ‘ir’. In this context, the literal translation of ‘a donde’ would be to where. We also discussed that this word can also be used as an expression to show surprise or disappointment and as a synonym of ‘to the house of’.

‘Donde’ and ‘dónde’ are also adverbs that mean ‘where’. But we mentioned that these words are used to talk or ask about a place, object or person’s location. Unlike ‘adonde’, ‘donde’ can work with other verbs. Here are some examples that will help you keep in mind these rules:

¿Adónde están mis gafas? To where are my glasses?

¿Dónde están mis gafas? Where are my glasses?

¿Dónde va tu mamá? Where is your mom going?

¿A dónde va tu mamá? Where is your mom going?

Now that you see the difference between these words in Spanish, you’re ready to start applying them correctly in Spanish a donde quiera que vayas (wherever you go!) 😉