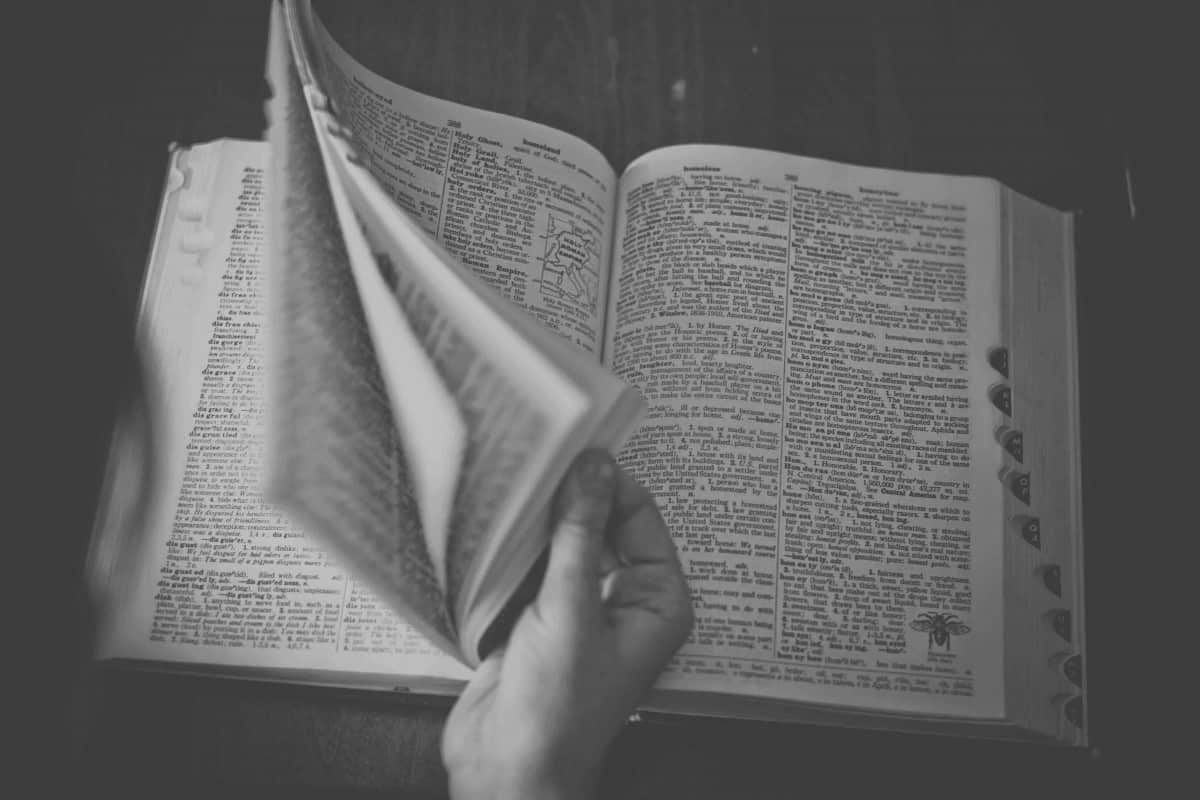 When new Spanish learners see el and él, many may think that these words are and mean the same. However, this is far from the truth. Even though they seem very similar, el and él don’t share the same meaning and, therefore, you’ll end up using them in very different situations.

What’s the difference between ‘el’ and ‘él’ in Spanish? El without an accent means ‘the’, and it always comes before an adjective, adverb, or a singular, masculine noun. Él with an accent is the direct translation of ‘he’ or ‘him’. Él is a pronoun, so it doesn’t precede a noun, it replaces it.

At first sight, the only difference between these words is the presence of an accent. However, as established above, el and él are entirely different. These words are fundamental and very common in Spanish. In fact, we use them all the time. For that reason, you need to understand when and how to use them.

In this article, we’ll discuss the differences between these words and the contexts where you can use them. We’ll also provide you with examples and structures that will help you identify how to apply these words in Spanish. Hopefully, by the end of it, you’ll be able to decide when to use el or él in Spanish.

What’s the difference between el and él in Spanish

In the case of él vs. el, accents matter. In Spanish, the presence or absence of an accent not only indicates a different pronunciation but it also marks a difference in meaning between two words. El and él may look and even sound the same, but make no mistake, these words are completely different.
Grammatically speaking, el (without an accent) is called a definite article, whereas él (with an accent) is called a personal pronoun. This means that el is a word that goes before a singular, masculine noun. As a result, it’s the Spanish translation of ‘the’.

Unlike él with an accent, ‘el’  can also precede an adjective or an adverb.

Él has an accent when working as a masculine personal pronoun for the singular, third person. In this case, ‘él’ is translated as he. As established before, unlike ‘el’, él does not precede a noun.

In Spanish, we also use ‘él’ with an accent as a synonym of ‘him’.

No te preocupes, Gabriela va a ir con él
Don’t worry Gabriela is going with him

In the following sections, we’ll provide you with more examples and structures that will help you identify when you need to use él or el.

‘El’ as a Definite Article in Spanish – ‘The’

As established before, el and él can be easily confused by new and experienced Spanish speakers. And even though these words can work together in a sentence, they are not interchangeable, since they have different meanings. Here are the situations where you need to use el in Spanish. Keep in mind that these meanings and uses are just appropriate for this word and cannot be applied to él.

Using ‘el’ before a singular, masculine

El without an accent is a Spanish article that always comes before a singular, masculine noun. This is one of the main differences between el and él. In this case, ‘el’ is translated as ‘the’. Here are some structures that will help you understand how to apply ‘el’ in this context:

In Spanish, we also use el before the days of the week. In this case, el means ‘on’.

At some point in your Spanish learning experience, you’ll hear that ‘el’ without an accent is being used in situations where you wouldn’t use ‘the’. However, in Spanish, the rule remains the same: we use ‘el’ in front of a singular, masculine noun.

One way to think about this is that there is only one, definite and unique Barcelona. While in English, we don’t say ‘the’, it is the one and only Barcelona. For ‘El 80%…’, we’re discussing a unique group that defines this 80% portion of students. The 80% is unique from the other 20%.

Using ‘el’ before adjectives and adverbs

Although many new Spanish learners only focus on using el before a noun, this article can also be used in front of adjectives. This cannot be done with él.

No, usa el sueter rojo, el negro es de Paty
No, use the red sueter, the black one is Paty’s

In the previous examples, you can observe that the adjectives (peor, negro) are describing singular, masculine nouns. This agreement with the gender and number is also necessary when you put el before an adverb.

When working with adverbs, something that you need to keep in mind is that ‘el’ can’t work with any adverb. In fact, you can only use it with the adverbs más, menos which, in this case, cannot be directly translated into English. Additionally, your sentence must also have an adjective. Here is the structure that you need to use in this context.

¿Trajiste cuatro chocolates? Yo quiero el más grande
Did you bring chocolates? I want the biggest one

So far, we’ve learned that el without an accent is a Spanish article that works with a singular, masculine noun. But when él has an accent, we’re no longer talking about an article. We’re talking about a personal pronoun. As a result, in this case, él means he or him depending on the grammar structures that you use.

As you may know, the purpose of pronouns is replacing a word. In the previous examples, él is replacing a male person. However, in Spanish is also very common to use él to replace an animal as long as we know it’s male.

Tu perro me mordió, no me quiero acercar a él
Your dog bit me, I don’t want to get close to him

In previous sections, we mentioned that it’s very common to see el and él working together in a sentence. Keep in mind the fact that, like we said before, él replaces a male. Here are some examples:

El papá y la hermana de mi novio están de viaje, él está en París y ella está en Buenos Aires
My boyfriend’s dad and sister are on a trip, he is in Paris and she is in Buenos Aires

In Spanish, there are some words whose meanings and uses can be affected by the presence or absence of an accent. This is the case of el vs él. As we learned in this article, in Spanish, el is called a definite article. This means that it always comes before another word: a singular, masculine noun. In this case, ‘el’ is translated as the.

We also learned that ‘el’ could also come before an adjective or an adverb.

Él with accent is a personal pronoun for the third person singular. ‘Él’ replaces a proper noun or a male person. Depending on the structure, this Spanish personal pronoun can be translated as he or him.

For him, the best way to learn Spanish is by practicing

Now, you know that él and el are not the same in Spanish, and hopefully, you’re ready to start applying them into your conversations with more confidence.

What’s the difference between el and la in Spanish? Both el and la are Spanish definite articles. El comes before a singular, masculine noun, whereas la works with singular, feminine nouns. Both of them are translated as the.