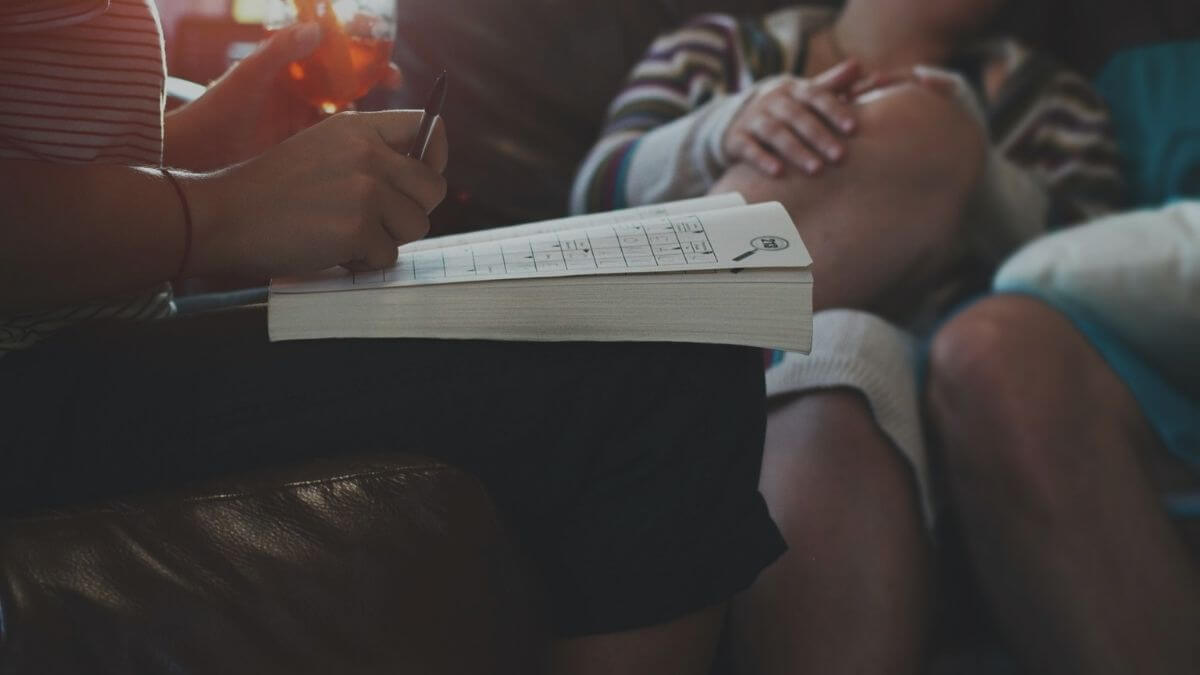 If you pay attention to any conversation in Spanish, you’ll notice that the words al and del are constantly being repeated. Although these basic contractions are very common, I found that a lot of my students didn’t know the difference between ‘al’ and ‘del’ in Spanish.

Both al and del are Spanish contractions of definite articles and prepositions. The difference between these words is that del is used to talk about possession or the origin of an object or person. On the other hand, al describes the destination or direction a person or thing is heading towards.

Given that these words express direction and possession, among other things, they are extremely frequent in Spanish. As a result, it’s crucial that you get familiar with them. In this article, you’ll learn how to distinguish both words and also how to use them.

Difference Between ‘Al’ and ‘Del’ in Spanish

Both al and del are contractions built from a preposition and an article. For this reason, it can be hard to distinguish them from one another and Spanish learners can get easily confused. But even though they might seem very similar, these terms express very different things.

‘Al’ is usually a translation of ‘to the’ or ‘at the’. In other words, this contraction is mostly used for expressing direction and location. On the other hand, ‘del’ expresses possession and holds the same meaning as ‘from the’ and ‘of the’.

Mañana iremos al teatro.
Tomorrow we will go to the theater.

Although ‘del’ is more commonly used to talk about possessions, we can also use this word to talk about the origin or source location. Here is an example that will help you understand this meaning:

El agua corre del grifo al lavabo.
The water flows from the tap to the sink.

Clara salió del supermercado hace rato y se fue al dentista.
Clara left the supermarket a while ago and she went to the dentist.

Both of these contractions are made to avoid having two vowels together and make the pronunciation easier. In the following sections, I’ll explain more in-depth how and when to use these words correctly.

When to Use ‘Al’ in Spanish

In Spanish, when you have the preposition ‘a’ followed by the definite article ‘el’, you need to contract them. So, by contracting or combining these terms, we have the word ‘al’, which can be translated in several ways, but it commonly means ‘to the’ and ‘at the’.

One of the most common uses of ‘al’ is indicating the direction or destination someone or something is moving towards. In this case, ‘al’ is translated as ‘to the’. When translated as ‘at the’, ‘al’ can also be used to talk about location.

El gato salió al patio.
The cat went out to the yard.

¿Quieres ir al cine mañana?
Do you want to go to the movies tomorrow?

Siempre me siento al fondo del salón.
I always sit at the back of the classroom.

Another common way to use ‘al’ is by adding it before a verb in infinitive. This phrase structure indicates the moment when something happens.

Additionally, ‘al’ is often used as a part of some dishes’ names. In Spanish, people add ‘al’ before a description that specifies the way the food is made or the ingredients it contains.

Notice that this contraction only applies to masculine singular nouns and not feminine nouns.

Tengo que llevar esta ropa a la lavandería.
I have to take these clothes to the laundry.

Ayer me encontré a la profesora en el supermercado.
Yesterday I ran into the professor at the supermarket.

As you may have already noticed in these previous examples, we also use ‘al’ to introduce people and objects. In this case, we don’t always have a direct translation into English.

Take Note: In Spanish, we don’t use the contraction ‘al’ if the article ‘el’ is part of the name of the place that we’re going to.

When & How to Use ‘Del’ in Spanish

‘Del’ is the correct and shorter way to say ‘de el’. This contraction indicates origin, possession or ownership, so it can be translated as ‘from the’, ‘of the’ and it can also be used to replace the ‘s that is added after a noun to indicate possession in English.

Las hojas del árbol están secándose.
The leaves of the tree are drying up.

El Día de Muertos es la festividad más grande del mes.
The Day of the Dead is the biggest holiday of the month.

‘Del’ can also explain people’s and things’s origins and backgrounds.

Just like ‘del’, this contraction is only applicable with masculine singular nouns.

De vs Del in Spanish

¿De dónde eres?
Where are you from?

Me gusta el cabello del actor de esta película.
I like the hair of the actor in this movie.

‘Al’ and ‘del’ are fundamental elements in the Spanish language, so, knowing what they mean and how they are used will improve your conversational skills. On top of that, it will show people that you have a good understanding of grammar.

Now you can express endless ideas as you are now able to explain where you, and other people are going to, where they are from and what they own, among other things.

Here’s a summary of what we went through: