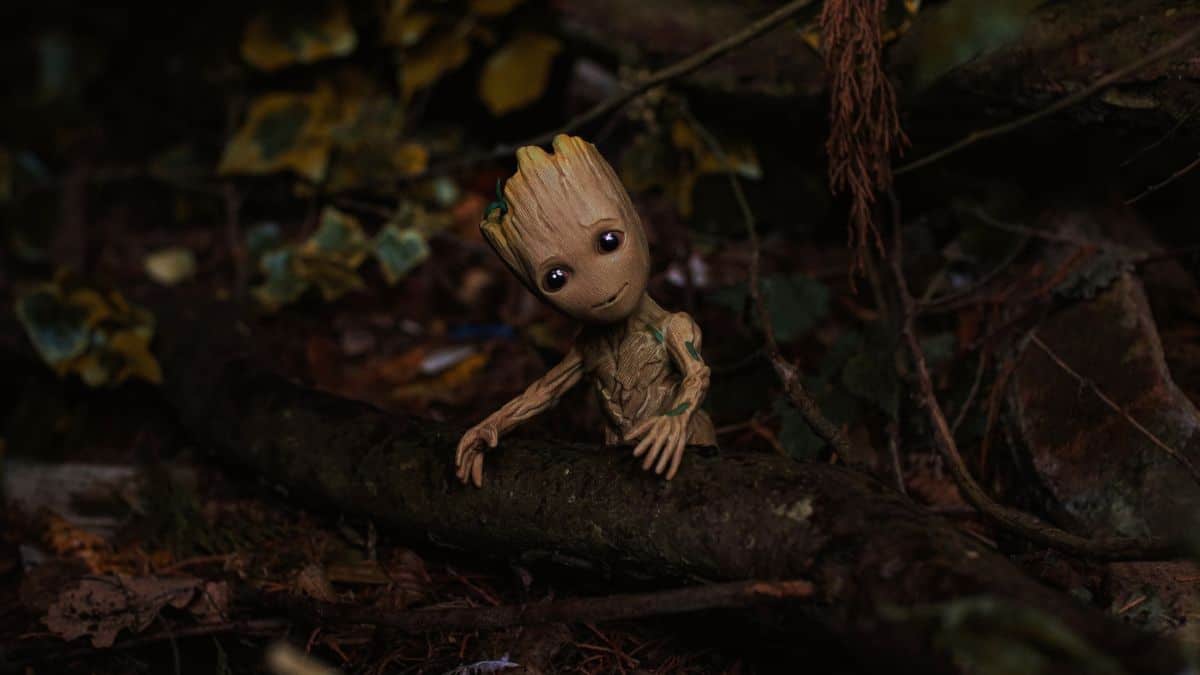 Even if grammar is not your cup of tea, you’ve probably already heard about Spanish subject pronouns. And why should you care about these words? Because they communicate who does an action in a short, non-repetitive manner.

In essence, subject pronouns in Spanish are fundamental! With that in mind, in this article, I’ll provide you with all the key information you need to understand these Spanish pronouns.

The things you’ll learn throughout this lesson are:

Spanish has thirteen subject pronouns. These pronouns are classified into singular and plural based on the number of people they refer to.

*Vos is an informal way to say ‘you’ in Spanish. Vos is only used in Argentina, Paraguay, El Salvador, Costa Rica, Chile, and some regions of Bolivia.

Even though they have the same translation, there’s a clear distinction between tú, vos, and usted in Spanish. Tú and vos are informal ‘you’ pronouns, meaning that we use them with family and friends.

‘Usted’, on the other hand, is formal Spanish. We use this pronoun to respectfully address elderly people or those with a higher position than us. Some examples include teachers, bosses, and seniors.

Tip: Even though ‘usted’ and ‘ustedes’ are used to address a person directly, they’re classified as third person because they follow this conjugation pattern.

How & When to Use Subject Pronouns in Spanish

Check these examples below:

Pronouns like él, nosotros, and vosotros have a feminine form. However, the rest of the pronouns have a single form. With these single form pronouns, you must rely on the context or use Spanish adjectives if you need to indicate the gender of a noun.

Yo soy maestra.
I’m a teacher.

Unlike English, you don’t need to use Spanish subject pronouns all the time. In fact, when conjugated, the endings of Spanish verbs already tell you who the subject is.

So, by looking at the conjugation of the verb below, I know it’s you who is doing the action:

The situations where you actually need to use subject pronouns are:

Let’s take a look at examples for each situation so you know when to use them.

To emphasize the subject

Yo jugaba con mi prima.
I played with my cousin.

Ella jugaba con su perro.
She played with her dog.

Some Spanish tenses, like the conditional and imperfect tenses, share the same endings for different subjects (yo, él, etc.). Therefore, adding the subject pronoun is necessary to clarify who is performing the action.

To avoid repeating the verb

Sonia tiene veinte años y yo quince.
Sonia is twenty years old, and I am fifteen.

By adding the subject pronoun (yo), we can avoid repeating the verb (tiene) that was used, since we’re describing the same thing (a person’s age) for both subjects.

Do you think personal pronouns and subject pronouns are the same? If you said yes, don’t feel bad, this is a common mistake. In fact, I’ve seen other articles and teachers treat them the same. They’re not.

What are Subject Pronouns?

What are Personal Pronouns?

Spanish personal pronouns are pronouns that we use to replace a person, thing, or place based on their function within a sentence. They’re called personal because they must agree in number and gender with the noun they’re replacing.

As you’re about to learn, subject pronouns are a type of personal pronoun.

Personal pronouns in Spanish are:

Determining which type of pronoun to use depends on the elements of your sentence.

Subject pronouns in Spanish are crucial to building coherent sentences. So don’t underestimate their importance! Here are some key points to remember: