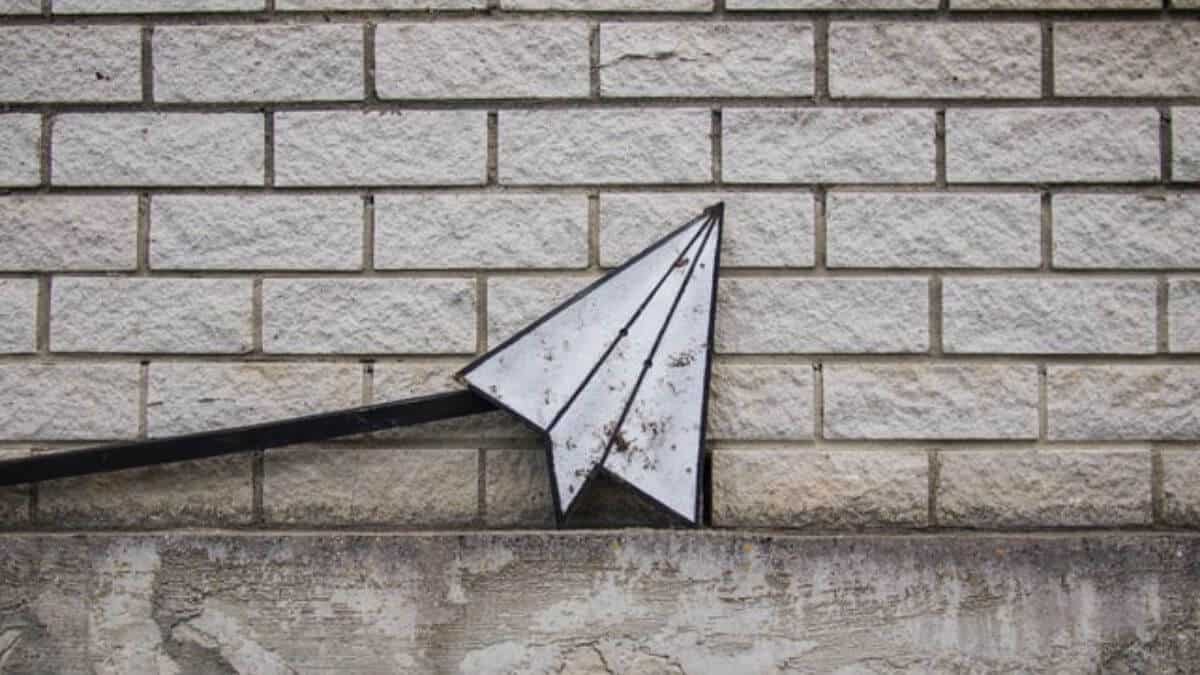 In Spanish, both mandar and enviar can be translated as ‘to send’. But even though these words share this meaning, it doesn’t mean that they are interchangeable in all contexts. As a result, many learners wonder what’s the difference between ‘enviar’ and ‘mandar’ in Spanish.

Enviar is one of the Spanish translations for ‘to send’ and it is more commonly used in formal situations. Mandar is a more casual Spanish word for ‘to send’.  ‘Mandar’ has other meanings such as ‘to order’ or ‘to command’, in this context, it doesn’t work as a synonym of ‘enviar’.

Since in some contexts they’re synonyms, some Spanish learners struggle to know when to use ‘mandar’ instead of ‘enviar’. For that reason, in this article, we’ll discuss the difference between these words as well as the contexts where you can use them.

Additionally, we’ll provide examples and the structures you need to follow to incorporate these verbs into your conversations. By the end of this, you will be able to tell the difference between ‘enviar’ and ‘mandar.’

What’s the Difference Between ‘Enviar’ and ‘Mandar’ in Spanish?

‘Enviar’ and ‘mandar’ can be translated as ‘to send’. But since ‘mandar’ has other specific meanings, you won’t always be able to use these words interchangeably as synonyms. For that reason, you need to understand the difference between these Spanish verbs.

Enviar is the direct translation of ‘to send’. However, ‘enviar’ only expresses that an object or person was dispatched to a certain destination. Additionally, enviar is more commonly used in formal situations.

Although mandar is also translated as ‘to send’, this word is more common in casual conversations. As a synonym of ‘to send’, mandar is also used to order or instruct someone to go to a place. Additionally, ‘mandar’ also has other meanings such as ‘to command’, ‘to ask’ or ‘to order’.

Now that you have a general understanding of the difference between ‘enviar’ and ‘mandar’, let’s see the contexts and the structures you need to use these words.

When & How to Use ‘Enviar’ in Spanish?

In Spanish, ‘enviar’ is one of the standard and direct translations of ‘to send’. Nevertheless, enviar is only used to express that an object or person was dispatched. In this context, ‘enviar’ and ‘mandar’ are synonyms and you can use them interchangeably.

As a standard term, you can use ‘enviar’ in a wide variety of contexts. However, Spanish speakers tend to use ‘enviar’ in more formal contexts. Here are some common phrase structures that you can follow to use this verb properly.

¿Me envías la información que te dio Mauricio?
Can you send me the information that Mauricio gave you?

Muchachos, les voy a enviar la tarea a su correo
Guys, I’m going to send you the homework to your email

This past structure is very common because it allows you to express to whom you’re sending something. However, if you don’t need or want to focus on the person, you can use the following structure:

Cada semana enviamos muchos paquetes
Every week, we send a lot of packages

¿Ya enviaste las cartas que di ayer?
Did you already send the letters that I gave you yesterday?

Take Note: Enviar can also be used to express that a person sends another person to a certain location. But due to its formality, this meaning of ‘enviar’ is only popular in very formal contexts.

Related Resource: Where to Place Direct & Indirect Pronouns in Spanish?

When & How to Use ‘Mandar’ in Spanish?

In Spanish, mandar is a colloquial or more casual way to say ‘to send’. As a synonym of ‘to send’, ‘mandar’ can be used to talk about sending objects to a certain place. In this context, ‘enviar’ and ‘mandar’ are interchangeable, and using one or the other will depend on the situation.

Unlike ‘enviar’, ‘mandar’ is also used to express orders. So depending on the context, ‘mandar’ can be translated as:

Here are some common phrase structures that you can follow when using ‘mandar’:

¿Le mandaste dinero a Patty?
Did you send money to Patty?

Andrea, no nos mandaste los archivos que te pedimos
Andrea, you didn’t send us the files that we asked you

If you want to use ‘mandar’ as a way to express someone’s orders or instructions, you can follow this phrase structure:

¿Qué me mandaste a hacer?
What did you order me to do?

Mandar – To be in charge

As a verb that can be used to express commands or instructions, mandar can also be used to express that someone is responsible for taking decisions. Therefore, in this context, ‘mandar’ can be translated as ‘to be in charge’ or ‘to be the boss’.

Tú mandas, ¿qué quieres que hagamos? You’re the boss, what do you want us to do?

Enviar and mandar can be easily confused since both Spanish verbs are translated as ‘to send’. However, we learned that even though these words share one meaning, they cannot always be interchangeable.

As a result, you need to identify when it’s more convenient to use each one of these words. Here is a quick reminder that will help you better understand these verbs:

Hopefully, now you have a stronger understanding of the difference between these words as well as when and how to use them.