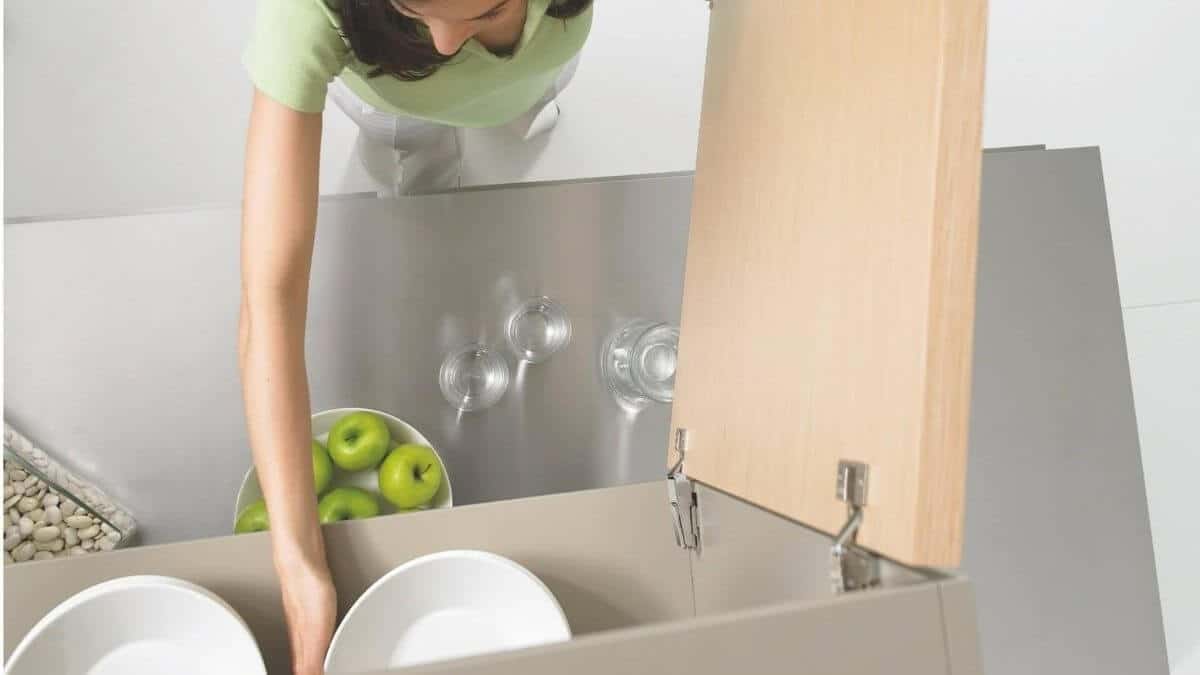 Meter and poner are both Spanish words that can be translated as ‘to put’. As a result, many new Spanish students and learners tend to use these words interchangeably when in reality they’re referring to different things. Since they share the same translation, many people wonder what’s the difference between ‘poner’ and ‘meter’ in Spanish.

Meter refers to put something inside a room, storage cabinet or another object. It means put in or bring in. ‘Poner’ is the direct translation of ‘to put’, but it refers to putting an object on a surface. It is a synonym of ‘to place’ or ‘to put on’.

When learning Spanish, it’s difficult to see the difference in meaning between ‘poner’ and ‘meter’. Since these words are quite popular and commonly used on a daily basis, it’s important to learn when and how to apply each of them, respectively.

For that reason, in the following sections, we’ll explain the difference between these words. Additionally, we’ll provide you with some examples that will help you see how and when to use ‘meter’ and ‘poner’. By the end of this, you’ll have a better understanding of these words.

What’s the Difference Between ‘Poner’ and ‘Meter’?

Since both ‘poner’ and ‘meter’ can be translated as ‘to put’ many Spanish learners assume that these words are synonyms. But in fact, we use them in different contexts.

Poner is only used when referring to put an object on a surface or on top of another object. Although it’s the direct translation of ‘to put’ or ‘to put on’, it can also be used as a synonym of ‘to place’.

¿Está bien si pongo tu bolsa en el sillón?
Is it okay if I put your bag on the couch?

On the other hand, we use meter when talking about putting something inside another object or a room. ‘Meter’ can also be used when bringing something from the outside to the inside. Therefore, this verb can be translated either as ‘put in’ or ‘bring in’.

¿Está bien si meto tu bolsa a la cajuela?
Is it okay if I put your bag in the trunk?

Now that you have a better understanding of the difference between these words, let’s learn more about the different contexts and the phrase structures that you need to use and follow.

How & When to Use Poner

‘Poner’ is the Spanish word for ‘to put’; however, we only use this word when talking about putting something on a surface or an object. Depending on the sentence, ‘poner’ could be translated as simply ‘to put’ or ‘to put on’.

When using ‘poner’ there are two main phrase structures that you can use. The following one will show you how to use ‘poner’ as a synonym of ‘to put’.

¿Pusiste mis llaves donde te pedí?
Did you put my keys where I asked you to?

The following phrase structure will allow you to use ‘poner’ to talk about putting something on a surface or an object. Notice that in this context, ‘poner’ can be translated as to ‘put on’ or ‘to put in’ (if you’re talking about closed spaces).

¿Dónde está mi celular? Lo puse en el sillón
Where is my phone? I put in on the couch

Take Note: In Spanish, a determiner can be an article, a possessive pronoun, or a demonstrative.

Ponerse – To put on (oneself)

Ponerse is the reflexive form of ‘poner’. This verb means ‘to put on (oneself)’ and it refers to clothing or accessories.

Pónganse un suéter, se van a enfermar Put your sweater on, you’re going to get sick

In Spanish, ‘meter’ is another word for ‘to put’. However, this verb refers to insert or to put something inside an object or a room. Additionally, ‘meter’ can also be used to express that we’re bringing something from the outside to the inside. Therefore, this verb is closer in meaning to ‘put it’ or ‘bring in’.

Mamá, metí tus llaves a tu bolsa
Mom, I put your keys in our bag

Ya metí la comida al refrigerador, sácala y caliéntala
I already put the food in the fridge, take it out and heat it

Take Note: In casual conversations, people use poner to express that they placed an object inside another one. As a result, they use ‘poner’ and ‘meter’ as synonyms. Grammar freaks like me could hear ‘pon la leche en el refrigerador’ (put the milk on the fridge) and tease people by putting the milk on the fridge and not inside of it 😈

Additionally, you can also use ‘meter’ to express that you’re bringing an object inside that is outside. Here are some examples:

¿Metiste la basura?
Did you bring the trash in?

Cuando llegues, mete mis plantas y ponlas en la mesa
When you arrive, bring my plants in and put them on the table

Carlos, ¿sabes si tu hermana metió sus juguetes? Es que parece que va a lover
Carlos, do you know if your sister brought her toys in? Because it looks like it’s going to rain

Due to their meanings, both ‘poner’ and ‘meter’ can be confusing for new and experienced Spanish learners. Although they seem very similar, there are some slight differences between them. Here’s a quick recap: