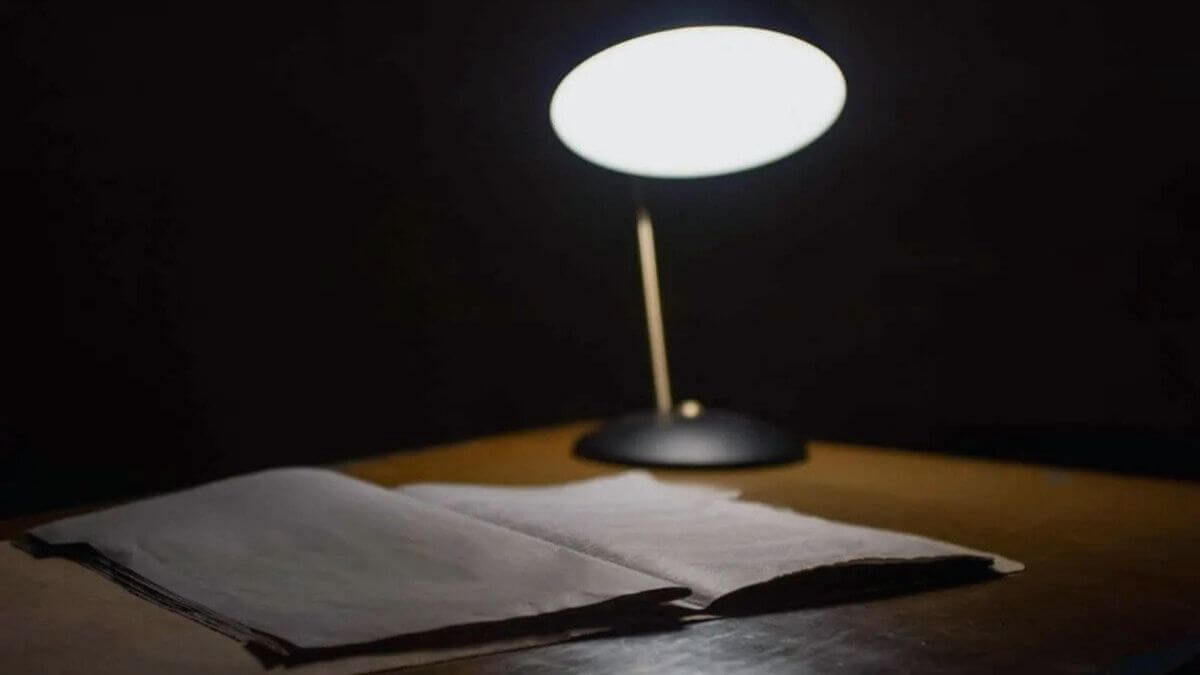 In Spanish, when talking about non-specific or indeterminate things we use unos or algunos as well as their feminine forms. Since both of these words can be translated as ‘some’, many new Spanish speakers assume that ‘unos’ and ‘algunos’ are interchangeable all the time. In some contexts, they are. However, there are many situations where using one instead of the other will lead us to make some mistakes and affect our fluency.

It’s very likely that you will need to use these words in many conversations and situations. As a result, in this article, we’ll help you determine the differences between ‘unos’ and ‘algunos’ by showing you the different ways to use them. In order to do this, we’ll provide you with some examples so you get to see the nuances in meaning between these words.

This is a more challenging topic both to learn and to teach. Therefore, you may need to review parts of this article several times. Here’s a breakdown of what we’ll be covering:

This resource is packed with examples you can use to practice and rationalize the difference.

Join the Tell Me In Spanish community and get a copy of my tricky words cheat sheet, including the difference between ‘un’ and ‘algún’. You’ll also get my Spanish Learner’s Roadmap, showing you the exact Spanish language topics to learn.

What’s the Difference Between ‘Unos’ and ‘Algunos’?

As mentioned earlier, in some cases, both ‘unos’ and ‘algunos’ mean some. However, these words also have other meanings and using the incorrect one will affect your conversational fluency.

Before jumping into explanations and examples, you should know that both ‘unos’ and ‘algunos’ are in their masculine and plural form. However, you can also use their feminine and plural form:  unas and algunas.

In Spanish, algunos and algunas mean some or a few. Therefore, we use these words to talk about indefinite or indeterminate things. Here are some examples:

¿Te puedo hacer algunas preguntas?
Can I ask you a few questions?

Algunos amigos van a ir al bar, ¿quieres venir?
Some friends are going to the bar, do you want to come?

Algunos and algunas are also used to build the expression ‘some of’.

Just as ‘algunos’ and ‘algunas’, unos and unas also mean ‘some’. Even though in English you may not see a difference between these words, in Spanish, ‘algunos’ is more general than unos. On top of this, unos and unas cannot be used as a synonym of ‘some of’.

‘Uno’ and ‘unas’ can also be used to talk about numerical approximations. Be aware that in this context, you cannot replace unos for algunos.

In the next sections, we’re going to dig deeper into the meanings and different uses of ‘unos’ and ‘algunos’.

Uses of ‘Unos’ and ‘Unas’ in Spanish

As mentioned before, ‘unos’ and ‘algunos’ as well as their feminine forms can be easily confused. Even though in some instances these words are interchangeable, there are also other situations where you need to use either one. Here are some of the different uses of ‘unos’ and ‘unas’ in Spanish:

1. Talking about indefinite things or people: some

In this context, ‘unos’ and ‘unas’ are used to talk about objects or groups of people in a non-specific way (indefinite).

Although in this case, ‘unos’ and ‘algunos’ may be interchangeable, in Spanish, unos is slightly more specific than ‘algunos’. But since this is a very small difference, you shouldn’t worry too much about it.

2. Giving numerical approximations – about, around, approximately

Giving numerical approximations is one particular use of ‘unos’ and ‘unas’. As a result, in this context, you cannot replace these words with algunos or algunas. On top of this, when using this meaning, you need to match unos and unas with the object’s gender.

In conversational Spanish, ‘unos’ and ‘unas’ are also used to intensify someone’s behaviour or personal qualities. Although we don’t have a direct translation, in this context, unos and unas are very close in meaning to ‘very’ and ‘so’.

Mi amigas son unas tontas My friends are so silly

Tus primos son unos llorones Your cousins are so whiny

Even though these previous examples are intensifying negative characteristics, you can also use these words to emphasize people’s good qualities. Here is how you do it:

Unos and unas are very rich words that can and need to be used in a lot of contexts. If you want to learn more about these words as well as their singular forms and additional uses, find more information in this post that I wrote about how to use un, uno, unos and unas in Spanish.

Uses of ‘Algunos’ and ‘Algunas’ in Spanish

1. Talking about indefinite things or people: some

Algunos and algunas are also used to talk about intermined things and quantities: we use them to talk about people or things without being too specific.

As established before, these words are slightly less specific than unos and unas.

2. Talking about a small part of a group: some of

One specific use that ‘algunos’ and ‘algunas’ don’t share with ‘unos’ and ‘unas’ is when building the structure ‘some of…’.

3. Distinguish an object from other: some

Another common way to use ‘algunos’ and ‘algunas’ is by combining these words with ‘unos’ and ‘unas’. We do this with the only purpose to talk about more than one indeterminate thing/person at the same time.

Unos amigos quieren salir el sábado, pero algunos ya tienen planes
Some friends want to go out on Saturday, but some of them already have plans

In this case, ‘unos’ and ‘algunos’ are interchangeable. However, in order to avoid sounding repetitive, we always try to use both words in the sentence.

When Can We Use ‘Algunos’ and ‘Unos’ Interchangeably

As we discussed earlier, there are some situations where algunos and unos, as well as their feminine forms, are interchangeable. In the following table, we’ll remind you of the uses and meanings of these words.

So based on this table we can conclude that ‘algunos’ and ‘algunas’ are interchangeable when they mean some:

Remember that when talking about indefinite objects or groups of people, unos and unas may be considered a little bit more specific than algunos and algunas.

When learning Spanish, some words are used in a very similar way that could make you think that you can use them interchangeably. This is the case of ‘algunos’ and ‘unos’ as well as their feminine forms’. In this article, we discussed that when referring to indefinite things, these words share the same meaning (some) and, as a result, you can use either one or the other.

However, we also learned that each of these words have their particular uses and meanings. For instance, ‘unos’ and ‘unas’ are used to give a numerical approximation and it means ‘about’.  We also use it to intensify someone’s personality and it’s translated as ‘very’ or ‘so’. In these cases, we cannot replace ‘unos’ with ‘algunos’.

We also learned that algunos is used to build the structure ‘some of…’ and in this case we never use ‘unos’ or ‘unas’ instead of  ‘algunos’.

Finally, ‘algunos’ and ‘unos’ as well as their feminine form help us distinguish an object from a group without being repetitive. Hopefully, now you understand the difference between these words and you’re ready to start including them into your conversations.

¿Sabes dónde hay un hospital?
Do you know where a hospital is?

¿Tienes algún lápiz que me puedas prestar?
Do you have a pencil that you can lend me?

Sí, creo que tengo alguno en mi mochila
Yes, I think I may have one in back

These words are very important for having a fluent conversation in Spanish. That’s why I wrote this article where I show you more in-depth how to use algún and alguno in Spanish.