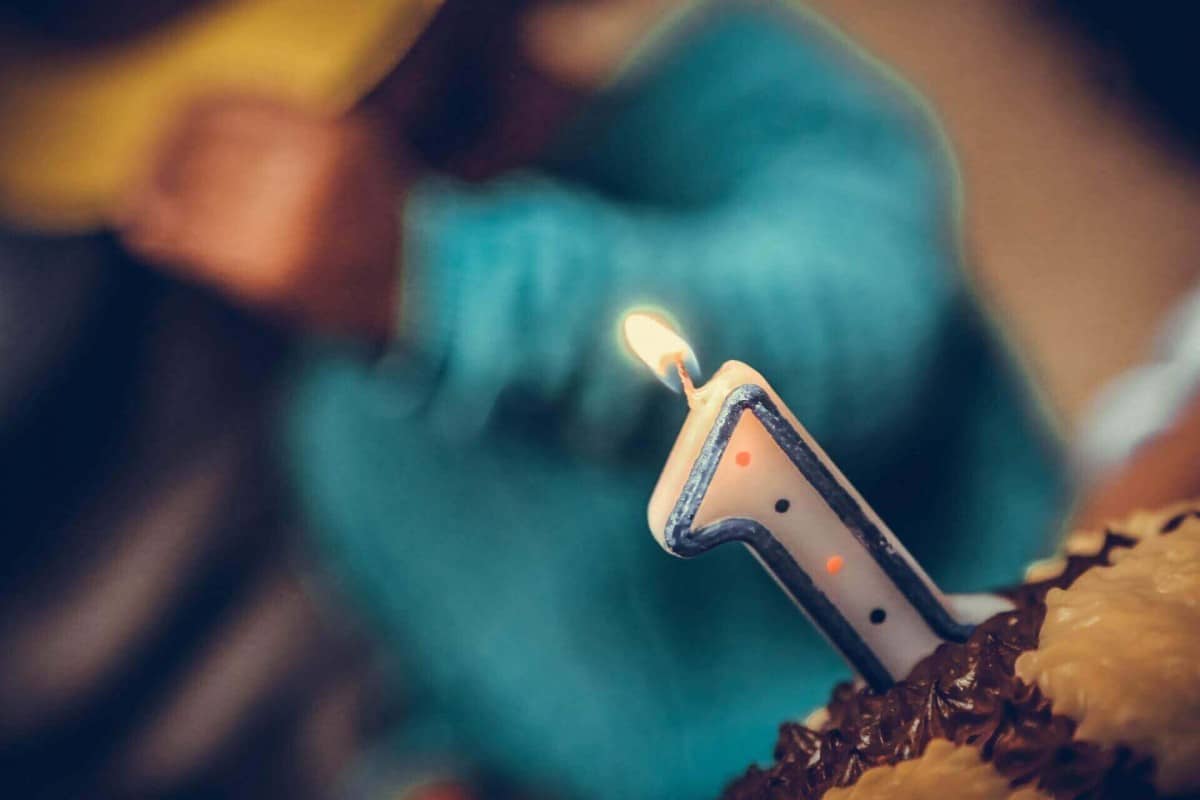 Although we use them in similar situations, there’s a slight difference between un and uno. Since these words follow different grammatical rules, ‘un’ and ‘uno’ are not interchangeable and, on top of this, each of these words has different uses in Spanish that the other one doesn’t have.

As you may imagine, uno and un may work together in a sentence: ‘un’ will be introducing the singular and masculine noun that you’re talking about and, if needed, ‘uno’ will be used to replace it. So even though these words are similar, they are not interchangeable. In the following sections, we’ll provide you some examples on how to use these words properly. Here is a quick overview of the topics we’ll cover:

What’s the difference between ‘un’ and ‘uno’ in Spanish?

As mentioned above, un is the direct translation of ‘a’ and ‘an’. Just as ‘a’ and ‘an’, un is used to talk about indefinite things (non-specific). Here are some examples:

No sé estoy segura, pero creo que hay un animal en tu mochila
I’m not sure but I think there’s an animal in your backpack

When the context is clear enough we can replace the noun with a pronoun in order to make our sentence shorter. Uno is the pronoun that we use to replace ‘un + singular masculine nouns’

¿Necesitas un lápiz? Creo que yo tengo uno.
Do you need a pencil? I think I have one

¿Quiere un boleto a Madrid? Tengo uno en primera class
Do you want a ticket to Madrid? I have one in first class

Something that you need to keep in mind is that when dealing with singular feminine nouns these words are going to change. As a result, you will need to use una before the noun. This word also means ‘a’ or ‘an’. However, una is also used as a pronoun and in this case means one.

¿Quieres una pizza? Yo quiero una hawaina
Do you want a pizza? I want a Hawaiian

Remember that the purpose of using ‘uno’ and ‘una’ as pronouns is to avoid being repetitive and to speed up our conversations. Additionally, un and uno also have other meanings that we will discuss in the following sections.

Additional Uses of Un, Uno and Una in Spanish

As established before, un and uno as well as their feminine form ‘una’ are used to talk about indefinite things. However, these words are also used in other situations by Spanish speakers. Although it’s possible that you won’t learn these uses in a grammar class, you should be aware that they are very common and applying them correctly will help you improve your conversations.

Un and Una: describing or intensifying a behaviour or personality

Even though it’s very common in Spanish conversations, many new speakers don’t know that ‘un’ and ‘una’ can be used to describe someone’s personality or behavior. As you may see in the following examples, some of these phrases are so popular that they have become idiomatic expressions.

As you have noticed, this is the phrase structure that we use in these cases:

Notice that in this case uno and una match the gender and plurality of the noun they’re preceding. You can also use this structure to talk about negative qualities. Here is how you do it.

Be aware that adding ‘poco’ is optional and we only do it with the purpose of softening the negative quality we’re talking about. These types of phrases are meant to intensify a quality or behavior in a person and we mainly use them in conversations.

Something that we can do in Spanish with ‘uno’ and ‘una’ is building impersonal expressions to generalize some facts. With this type of phrase, we pay more attention to the action or fact than the person who performed it. In this case, uno and una can be translated as ‘one’ or ‘a person’. Here are some examples:

Al tener problemas, uno puede descubrir a sus verdaderos amigos
When having troubles, a person can find their true friends

As mentioned before, these phrases are very common when we rather emphasize the action or information we’re talking about than the person who did it. In informal Spanish, it’s also very common to hear a person applying these sentences to themselves.

In this context, the gender of the person saying the expression determines whether you use ‘uno’ or ‘una. Remember that when you’re applying these sentences to yourself, you’re placing emphasis on the action or fact that you’re talking about.

Uno and Una: As a synonym of One of

Uno and una are also used to list nouns, including objects or reasons for doing something. We can also use them to list people. In this context, these words are translated as ‘one of’. Here are some examples that will help you understand this better:

As you may have noticed in the previous examples, uno and una are always in singular form because we’re talking about or emphasizing just one person, reason or object.

So for instance, Ismael could have many reasons to quit, but the one that I’m mentioning now is the lack of support of your boss.

How to Use ‘unos’ and ‘unas’ in Spanish

1. To talk about indefinite things or people – ‘Some’ or ‘a few’

In some contexts, unos and unas are translated as ‘some’ or ‘a few’  and, just as in English, we use these words to talk about indefinite things or people. To put it another way, ‘unos’ and ‘unas’ are used to refer to objects or people in a non-specific way. Here are some examples to help you understand this.

2. To give an approximation – ‘About’, ‘Around’ or ‘Approximately’

Another way that we can use unos and unas is to give an approximation of the number of things. Therefore, in this context, ‘unos’ is the direct translation of ‘about’. We use ‘unos’ and ‘unas’ as a synonym of ‘about’ when we don’t know for sure or when we don’t want to say an exact amount.

One thing that you need to keep in mind in this context is that you must match ‘unos’ and ‘unas’ with the object’s gender. Additionally, be aware that in this context, we only use unos and unas. Here are some examples as well as the phrase structure you need to use:

3. To intensify a person’s behavior or quality – ‘very’ and ’so’

Even though it’s very common in Spanish conversations, many new speakers don’t know that ‘unos’ and ‘unas’ can be used to intensify someone’s behaviour or a quality. Be aware that in this context, there’s no direct translation for ‘unos’ and ‘unas’; however, they may be considered synonyms of ‘so’ or ‘very’.

Mis amigas son unas tontas
My friends are so silly

Tus primos son unos llorones
Your cousins are so whiny

In the previous examples the characteristics that are being intensified are negative. This is due to the fact that unas and unos are very commonly used for this. However, when talking about their friends, native speakers don’t use these expressions as a way to criticise, they rather use them with some affection and as a way to have fun.

These structures can also be used to say compliments about people, here is how you do it:

When learning Spanish, un and uno can be easily confused since their meanings seem very similar and they’re nearly identical. However, there are some rules and elements that we need to keep in mind in order to decide which word we need to use in a particular situation.

In this article, we learned that:

On top of this, we discussed other common meanings and uses of these words. Hopefully, now you’re able to tell the difference between these words and you apply them correctly in your conversations.

What’s the difference between ‘unos’ and ‘algunos’? Both ‘unos’ and ‘algunos’ mean ‘some’ and even though people use them interchangeably, unos is used in context where the object is more specific than with algunos. ‘Uno’ is also used as a synonym of ‘about’.

Although they look very similar, these words have different meanings and particular uses. As a result, you probably want to learn when and how to use them at some point. In this article, you’ll find more information about the difference between unos and algunos.