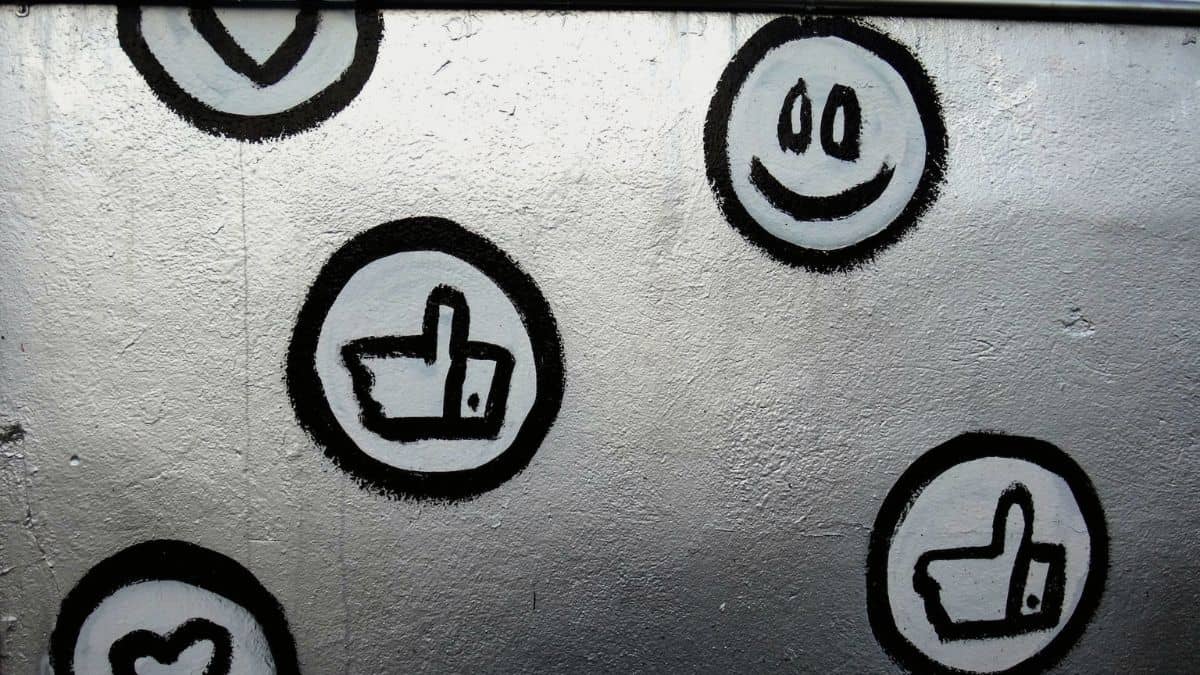 If you’re learning Spanish, soon you’ll notice that gustar follows a particular conjugation pattern. For most students, this conjugation is challenging and confusing. The thing is that there are many verbs like gustar in Spanish. So, eventually you’ll need to get comfortable with this type of conjugation.

Many students think ‘gustar’ is the only verb with a quirky conjugation and phrase structure. But in reality, there are dozens of basic verbs that follow this pattern. So, in this article, you’ll learn the most common verbs that work and are conjugated like ‘gustar’. You’ll also learn their conjugation rules, and I’ll include examples of how to use these types of verbs.

The topics we’ll cover in this article are:

Verbs like ‘gustar’ are called affective verbs in Spanish. This is because they allow you to talk about feelings, interests, likes, and dislikes towards something or someone.

Since they describe the feelings a person or thing causes in you, affective verbs are essential to communicating accurately and effectively in Spanish. Below is a list of examples of verbs like ‘gustar’ that you must know.

Note: Pay attention to the example sentences, so you start getting familiar with the usage of these verbs.

When expressing that something or someone is boring you, the verb aburrir follows the pattern of an affective verb.

Me aburrió la película.
The movie bored me.

‘Agradar’ is a formal synonym of ‘gustar’. As a result, you can use it to talk about things, activities, and people you like or dislike.

¿Te agrada este restaurante?
Do you like this restaurant?

No nos agradan los vecinos.
We don’t like our neighbors.

Tip: As shown in example #2, native speakers use definite articles in Spanish to express possession.

Apretar – To be too tight

When talking about clothes, shoes, or accessories being too tight, the verb apretar works exactly like ‘gustar’.

¿Les aprieta la corbata?
Is the tie too tight on you?

Me aprietan los zapatos.
The shoes are too tight.

Take Note: Notice that Spanish stem-changing rules are still applied to affective verbs. For example, apretar has an E to IE change.

In Mexican Spanish, caer bien expresses if you like or dislike people. This verb has no romantic connotations, it rather refers to someone’s personality.

No nos cae bien tu novia.
We don’t like your girlfriend.

¿Te cayeron bien las chicas nuevas?
Did you like the new girls?

Costar – To struggle / To cost

In Spanish, you can use the verb costar to talk about things you find challenging to do and express how much things cost (it doesn’t necessarily refer to a monetary cost).

Este teléfono me costó mucho dinero.
This phone cost me a lot of money.

Dar miedo is an affective verb in Spanish since it describes things that make you scared or frightened. In this context, you can also use its variation asustar.

A él le dan miedo las alturas.
He is scared of heights.

De niños nos daba miedo la oscuridad.
When we were kids, we were scared of the darkness.

Tip: There are many verbal phrases with dar that describe the feelings something or someone causes in you, such as ‘dar miedo’, ‘dar pena’, etc. All of those expressions are considered as  verbs like ‘gustar’.

Divertir – To amuse / To enjoy

If you’re talking about things or people that amuse you, divertir is conjugated like ‘gustar’.

A mí me divierte salir con mis amigos.
I enjoy going out with my friends.

Take Note: Often, affective verbs will not have a literal translation.

Since it always refers to the feelings and sensations that something causes you, doler always works like the verb ‘gustar’. Notice that, depending on the type of pain, ‘doler’ can have different translations.

Me duelen muchísimo las piernas.
My legs hurt a lot.

In Spanish, encantar is used to talk about things or activities that you love. Since it expresses a reaction to certain things, encantar is one of the most common verbs like ‘gustar’

The verb faltar has multiple uses in Spanish. Depending on those applications, it may follow a different conjugation pattern. However, if ‘faltar’ is referring to things you’re missing, it should be conjugated as an affective verb.

Hacer falta is a variation that also behaves like ‘gustar’.

The verb ‘hartar’ helps you talk about behaviors, attitudes or things that annoy you. In this specific context, you must conjugate it like ‘gustar’.

Importar – To care about

Whenever you want to refer to things or activities you care about, importar works as an affective verb.

A mí me importa mucho mi familia.
I care about my family a lot.

A ustedes les importan mucho sus perros.
You guys care about your dogs a lot.

Since it always refers to things that caused an impression on you or someone, impresionar follows gustar’s grammatical and conjugation patterns.

Me impresionan tus resultados.
I am impressed by your results.

Nos impresionó lo que hiciste por tu hermana.
We were impressed by what you did for your sister.

To talk about the things that interest you, you must use the verb interesar, which is one of the most common affective verbs in Spanish.

Nos interesa aprender español.
We are interested in learning Spanish.

A tus amigos les interesan los deportes.
Your friends are interested in sports.

Molestar is a verb like ‘gustar’ as long as you use it to explain the situations, things, or people that bother you.

¿Le molesta el ruido?
Is the noise bothering you?

Ofender is a Spanish affective verb when used to express the attitudes, behaviors, or other things that offend you.

Me ofenden tus comentarios.
Your comments offend me.

The verb preocupar always refers to things that worry you or others. Anytime that ‘preocupar’ is not followed by a preposition, you’ll have to conjugate it like ‘gustar’.

A Clive le preocupa el dinero.
Clive is worried about the money.

¿Te preocupan las calificaciones?
Are you worried about your grades?

When used as an affective verb, quedar refers to:

No me quedan los zapatos.
The shoes don’t fit.

Sólo me quedan diez pesos.
I have ten pesos left.

Take Note: Do not confuse quedar with quedarse. ‘Quedarse’ is not only a reflexive verb but also means that something or someone stayed somewhere.

Now that you know when to use verbs like ‘gustar’, you must learn how to conjugate them. Most verbs in Spanish refer to an action and they’re conjugated based on the subject who performed such action.

On the other hand, affective verbs refer to the feelings that a subject provokes. So, these verbs are conjugated based on the thing, situation, or activity that motivated such reactions.

Take Note: Like in English, Spanish standard verbs use the pattern Subject + Verb + Object. On the other hand, verbs like ‘gustar’ follow the inverse pattern Object + Verb + Subject most of the time. Since conversational Spanish is flexible you can say ‘me gustan los perros’ or ‘los perros me gustan’, but the former is more common.

Choosing between these two conjugations depends on whether the subject (the thing is causing a feeling in you) is singular, plural or an activity described with an infinitive verb.

The subject of these sentences (what provokes a feeling in you) is always preceded by a Spanish definite article. Finally, the pronouns you use with verbs like ‘gustar’ are indirect object pronouns. These pronouns express who is experiencing the feeling or expressing the interest, like, or dislike.

So, to create sentences with verbs like ‘gustar’ you use the following formulas:

No me queda la camisa.
The t-shirt doesn’t fit.

Take Note: If you need to emphasize or clarify who has feelings towards something, you need to use prepositional pronouns to introduce that person.

Below is a conjugation chart for verbs like ‘gustar’ in different tenses:

Take Note: Divertir, ofender, doler, costar, apretar and divertir are stem-changing verbs in Spanish. In other words, there are some spelling changes that you need to keep in mind when conjugating these verbs.

Since some of the affective verbs also have a pronominal form, they’re often confused with reflexive verbs. As mentioned before, verbs like ‘gustar’ refer to interests, likes, dislikes, or feelings that something causes in a person.

On the other hand, pronominal verbs use reflexive pronouns, which can change their meaning:

Verbs like ‘gustar’ are necessary to communicate properly in Spanish. For that reason, in this article, you learned different verbs that follow the same pattern as ‘gustar’. Here are some key points you should never forget: