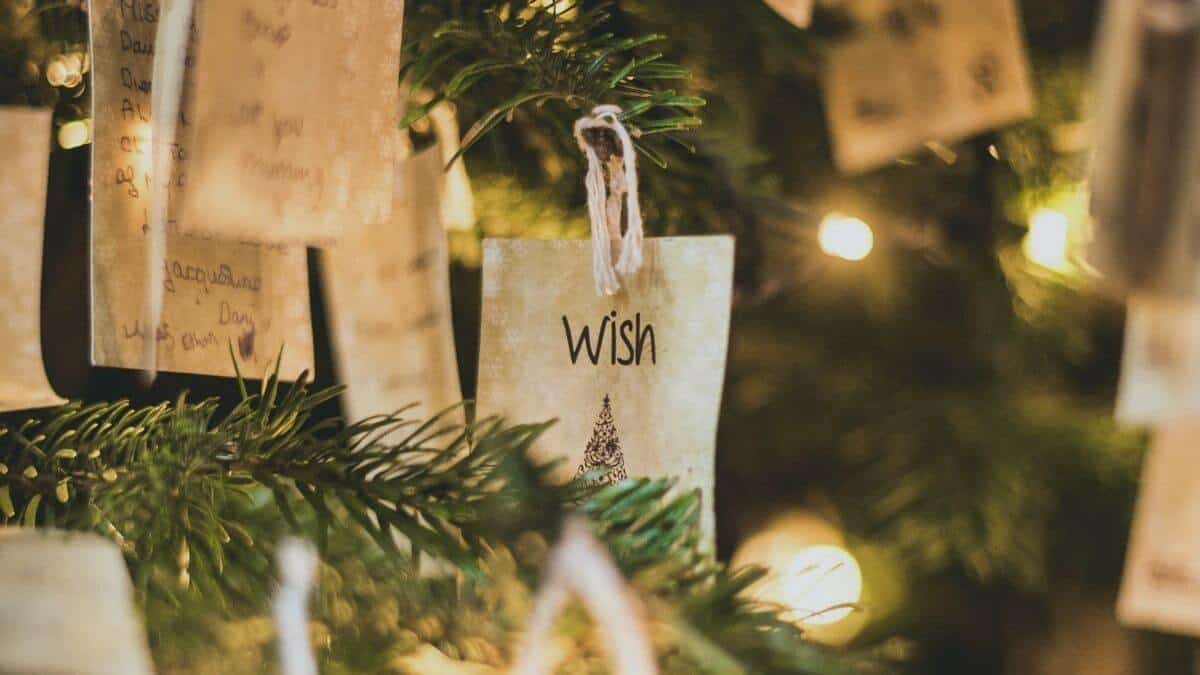 In this short guide, we will cover the following topics for ‘Desear’ in Spanish:

What does ‘Desear’ mean?

Definition – In Spanish, ‘desear’ is used to talk about wanting or desiring something. Therefore, it is commonly translated as ‘to wish’, ‘to want’ or ‘to desire’, but in some situations, it can also mean ‘to hope’ or ‘to look forward to’.

In Spanish, ‘desear’ is a regular verb. As a result, the stem (‘dese’) will remain the same when conjugating and you’ll only add a different ending for each subject and tense.

To conjugate desear to the future tense you just need to add the corresponding endings to the infinitive verb.

Take Note: Since we’re talking about wishes and dreams, in Spanish, we often conjugate desear to the conditional tense. In this case, it’s usually followed by a verb in the infinitive form that allows us to express the things we wish.

He deseado ir a Madrid desde que tengo 5 años.
I have wanted to go to Madrid since I was 5 years old.

Espero que le hayas deseado feliz cumpleaños a Lucy.
I hope you have wished a happy birthday to Lucy.

‘Desear’ in the imperative form uses the stem ‘dese’, however, to conjugate this verb in its negative imperative form, tú and vosotros follow the present subjunctive conjugation (desees/deseéis), you’ll just need to add the word No before the verb.

No desees cosas malas.
Do not wish for bad things.

How to Use ‘Desear’ in Spanish with Examples

In Spanish, desear allows us to talk about someone’s dreams, wishes and desires. In the sections below, we’ll go into more detail about the uses of this verb by giving you examples and showing you how the sentences should be structured.

To talk about wishes and desires

As mentioned earlier, ‘desear’ is a formal way to say ‘want’ and it’s commonly translated as ‘to wish’ or ‘to desire’. So, in this context, you can use ‘desear’ to talk about either your or someone else’s wishes.

Notice that, depending on what you want to express, ‘desear’ can be followed by a verb or a noun. Keep in mind that in Spanish the conditional tense is used to talk about wishes or dreams that, for some reasons, might be a little more difficult to accomplish.

Desearía ser más alta.
I wish I was taller.

Lo siento, desearía poder ayudarte.
I’m sorry, I wish I could help you.

If instead, you want to talk about the objects that you want or you need to ask people about the things they want, you can use the following structure. Just notice that this meaning is used in a more formal context.

Señoritas, ¿desean algo de tomar?
Ladies, do you want something to drink?

Si desean más postre, en unos momentos lo tendremos listo.
If you want more dessert, it will be ready in a few moments.

Additionally, ‘desear’ can be used as a pronominal verb when sending people your good wishes. As a result, it’s frequently used in contexts like birthdays, holidays and special events.

Take Note: Notice that when used in its imperative form, the indirect object pronoun is placed after the conjugated verb to form one word. In Spanish, the position of the pronouns changes depending on the tenses that you’re conjugating.

There are some expressions and idioms related to this verb that are used on a daily basis and can help you improve your conversational skills.

Desear el mal: This expression means ‘to wish harm on’. It is used to describe wishing bad things upon someone else.

Dejar mucho que desear: It is used to describe a state of dissatisfaction. It can be translated as ‘to leave a lot to be desired’.

Synonyms of ‘Desear’ in Spanish

Querer: The direct translation is ‘to want’. Depending on the context it is used to talk about a desire for something or as an expression of affection.

Ansiar: The most literal translation for this word is ‘to be anxious’ but it is more accurately used to describe being eager about something. It can be translated as ‘to be eager’ or ‘to be anxious’.

Aspirar: In Spanish, ‘ansiar’ is used to describe or to talk about people’s ambitions. It means ‘to aspire’.

Anhelar: Anhelar means ‘to yearn’ or ‘to long’. Even though ‘anhelar’ is used to express wishes, it’s usually applied in more formal situations.

Esperar: In some contexts, ‘esperar’ is used in Spanish to talk about a person’s hopes and wishes. As a result, it can be used instead of ‘desear’ in these cases. ‘Esperar’ is the direct translation of ‘to wait’ or ‘to hope’.

Related Resources:
How to Wish Someone a Happy Birthday